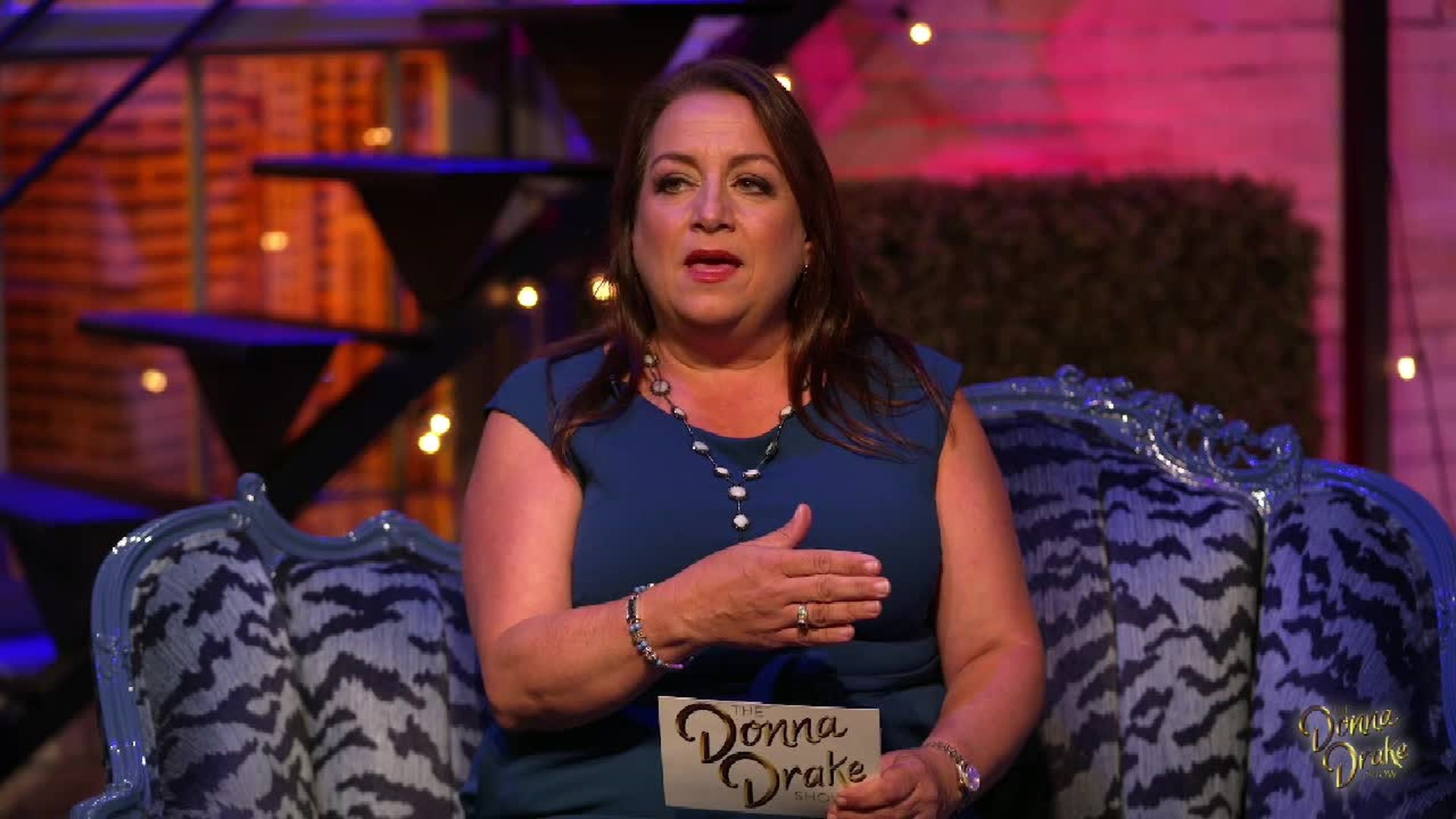 Christopher Anton Knight is an American actor who is best known for playing Peter Brady on the 1970s series The Brady Bunch. He and Donna discuss current projects as well as reflecting on his past achievements. Donna then brings on Callie Truelove, and talks about the making of her film "Truelove" where we dive into Williams Syndrome and how it has impacted her life and the lives around her; Donna welcomes Young Actors, Egypt and Jahleel Kamara to discuss their recent achievements; Catalina Gonzalez Jorba of Dondolo describes the vision behind her business. She also talks about her home country of Columbia; Director Sheldon Epps is a special guest on the show; Donna welcomes the Tourette Association of America to chat with Amanda Talty and Elizabeth Barker.