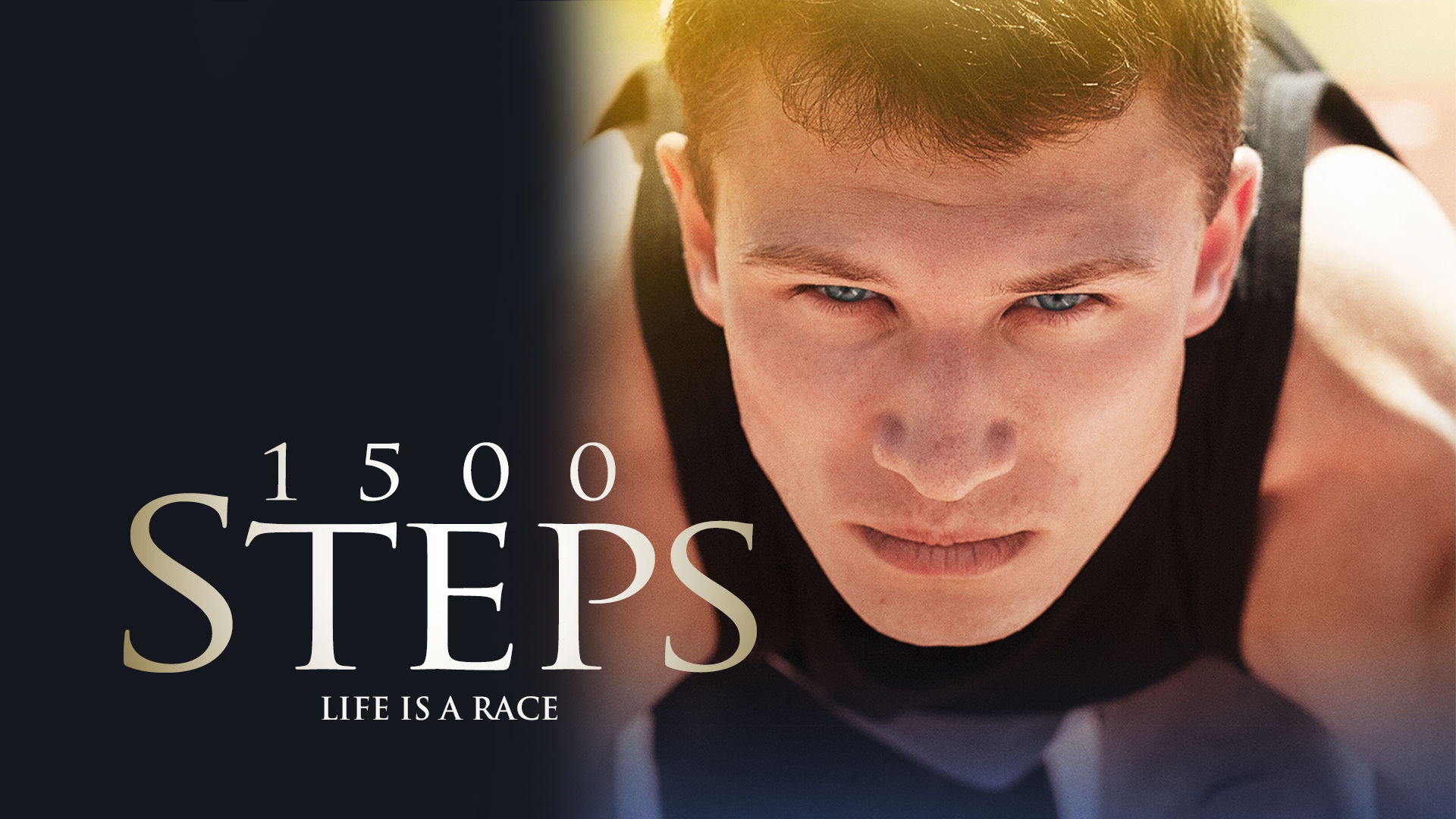 1500 Steps is a transforming journey towards self belief and brilliance. A cross between Chariots of Fire and The Karate Kid, this high school drama is set in the beautiful, Sydney, beach suburb of Cronulla. Jonas “Jobe” O’Brien, a homely, sixteen year old boy, lives in a struggling single parent family. His mother dead, his father is an alcoholic, who was once a champion runner.. Jobe, a misfit and loner, has inherited his father’s athletic ability and love for running. After a fatal mistake at a party, Jobe seeks revenge against the perpetrator, as an emotion and power wells within him that he has never experienced before. A retired ex-Olympian, Harry White, sets about mentoring his athletic ability when by chance he sees Jobe run. It is now up to Harry White to encourage Jobe to dig deep and decide what type of man he wants to become. A touching coming of age story.