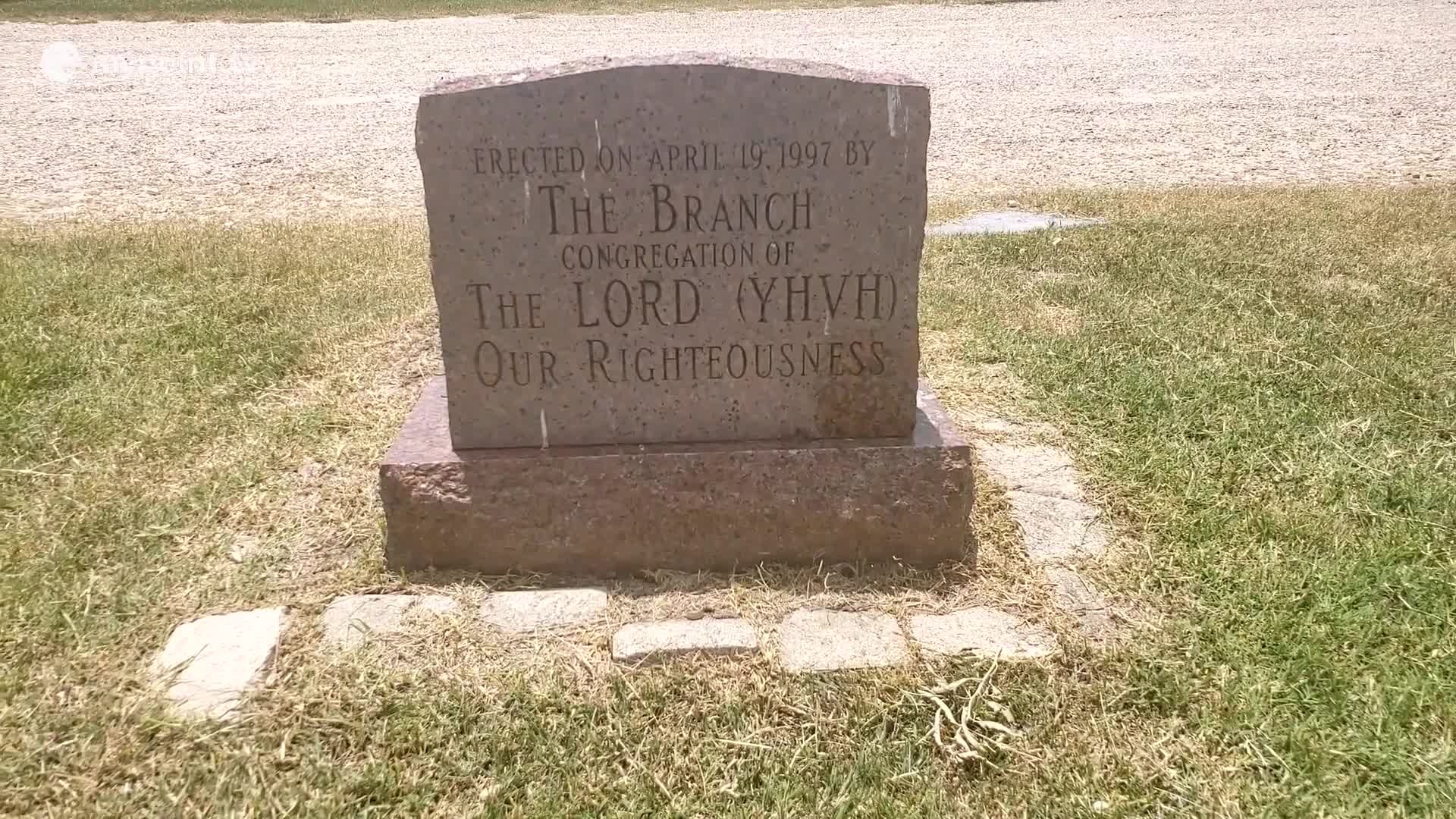 30 years later, it's still known as one of the darkest days in American Law Enforcement history.
You may remember the 1993 FBI siege that left nearly 80 people dead, including the Branch Davidian's self-appointed religious leader, David Koresh.
Follow one of our Contributors as he visits the compound near Waco, Texas where some survivors still remain. 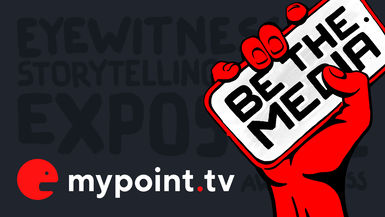