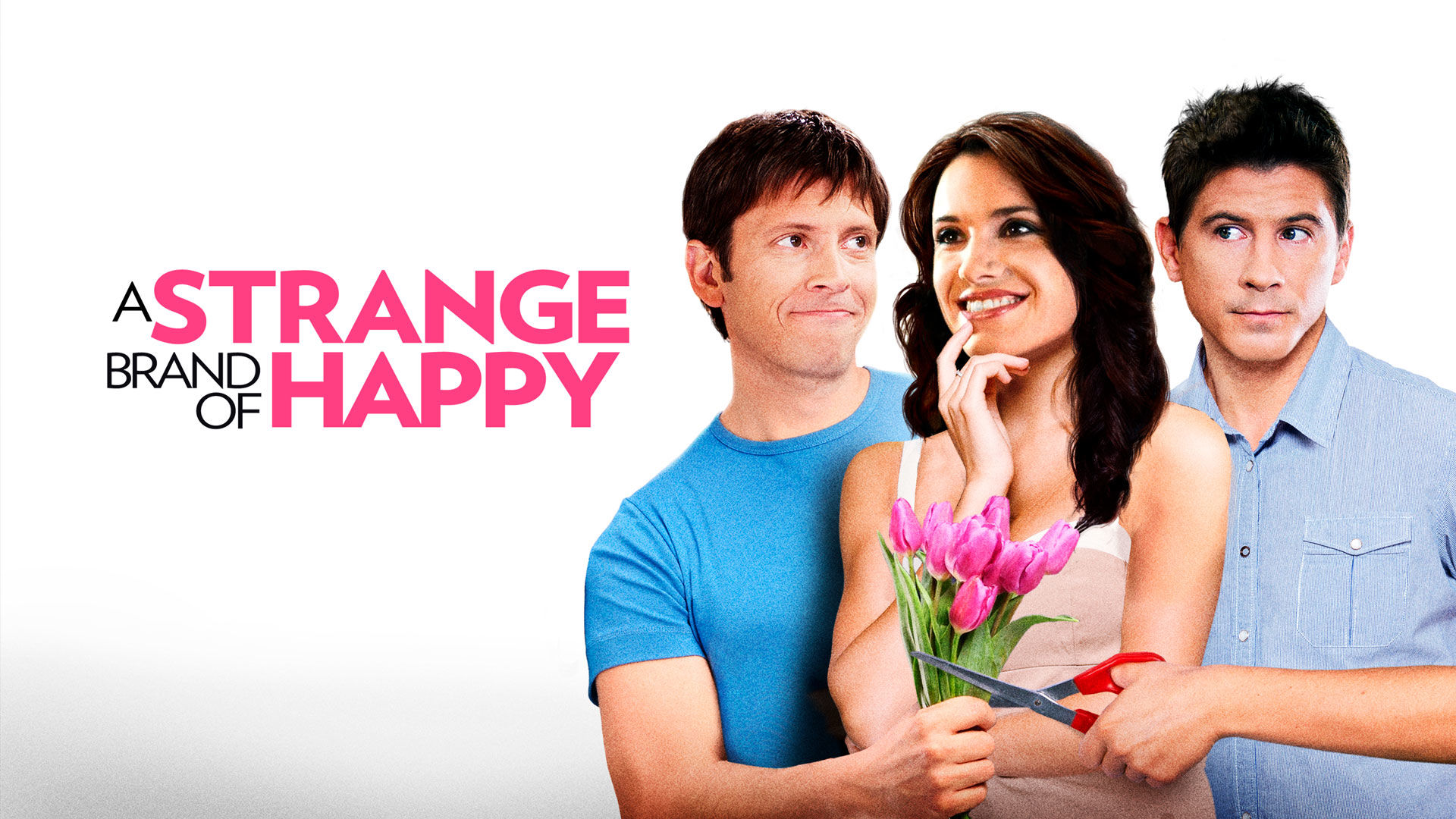 A Strange Brand of Happy

After losing his job David is pushed by his roommate to hire a life coach named Joyce. A decision aided in part by how pretty David finds this life coach, but also a desire to get unstuck in life. When Joyce invites him to join the volunteer group she takes to a retirement home David discovers his manipulative ex-boss, William, is part of the group and interested in Joyce as well. The motley crew of retirees instantly recognize the potential for drama with this love triangle. A wily old man goads the boys to battle for Joyce. As a result, David begrudgingly agrees to go to an open mic night Joyce holds for people to ponder the existence of God. It’s there that a poet says a few things that cause David’s head to tilt and move him a little further down the path of finding himself. The problem is the ungentlemanly competition he’s still in with William. When that turns extreme, David makes a decision that nearly ruins his dual-level progress with Joyce. He’s then forced to turn to the only community he has left, the ragtag band of retirees who point him in the direction of true north. A uniquely faith-friendly romantic comedy starring Grammy Award winner Rebecca St. James and Academy Award winner Shirley Jones.