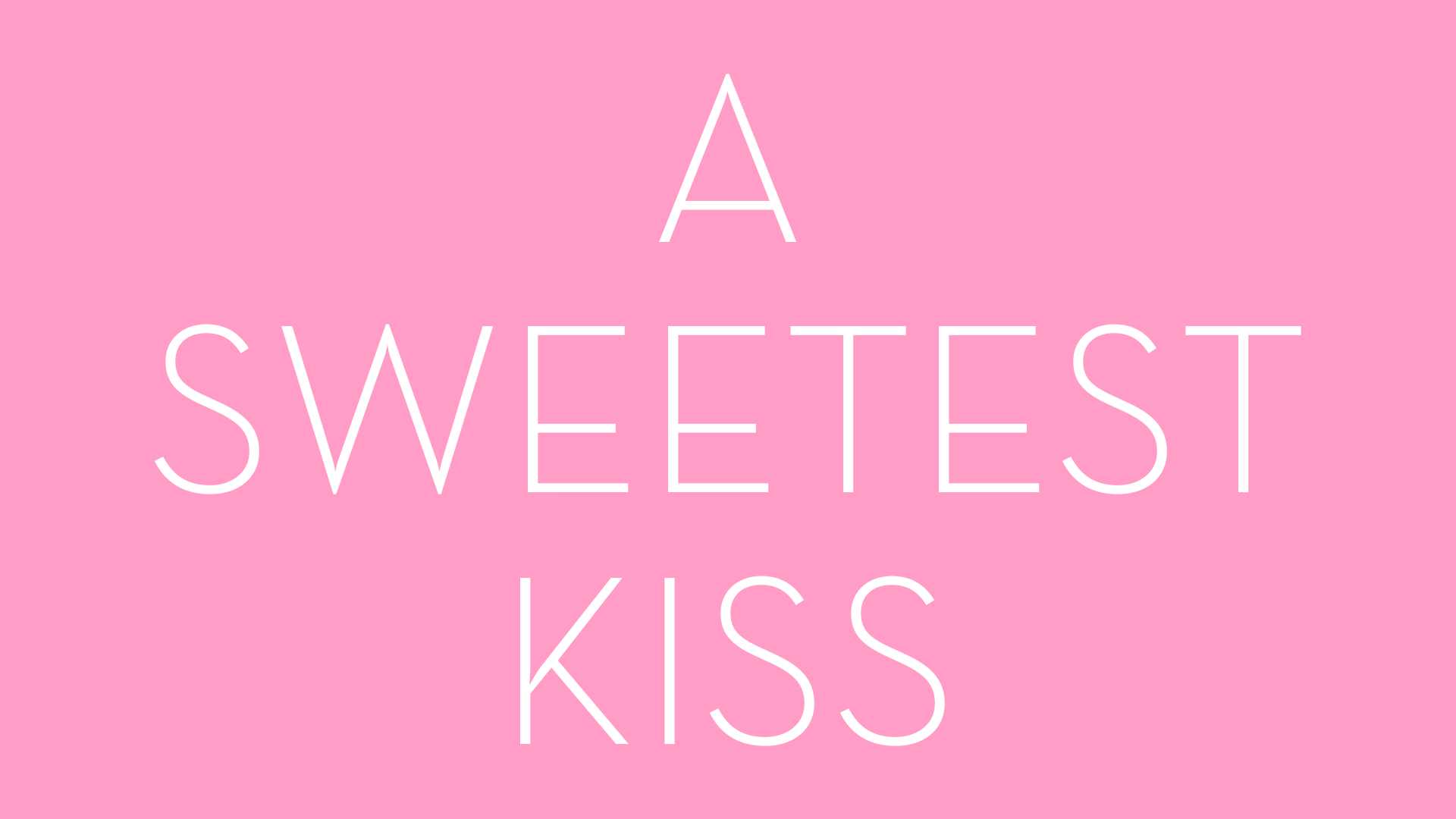 Based on a true story, A Sweetest Kiss portrays the dramatic, romantic struggles of a lesbian woman in the restrictive suburbs of 1950's America. After being estranged by her family, Alice is forced to support herself by working as a street prostitute while confronting potential dangers at every corner. Eventually, an upstanding family takes her in, and Alice starts to win them over by adopting their Christian faith while suppressing her romantic feelings toward their beautiful daughter Annabel. But a pious relative Lillian intervenes when Alice and Annabel begin to fall in love. Despite efforts to reject her own passionate feelings and commit more deeply to her religious faith, Alice is drawn back to Annabel each risking everything to follow their hearts. 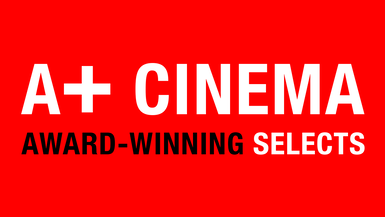