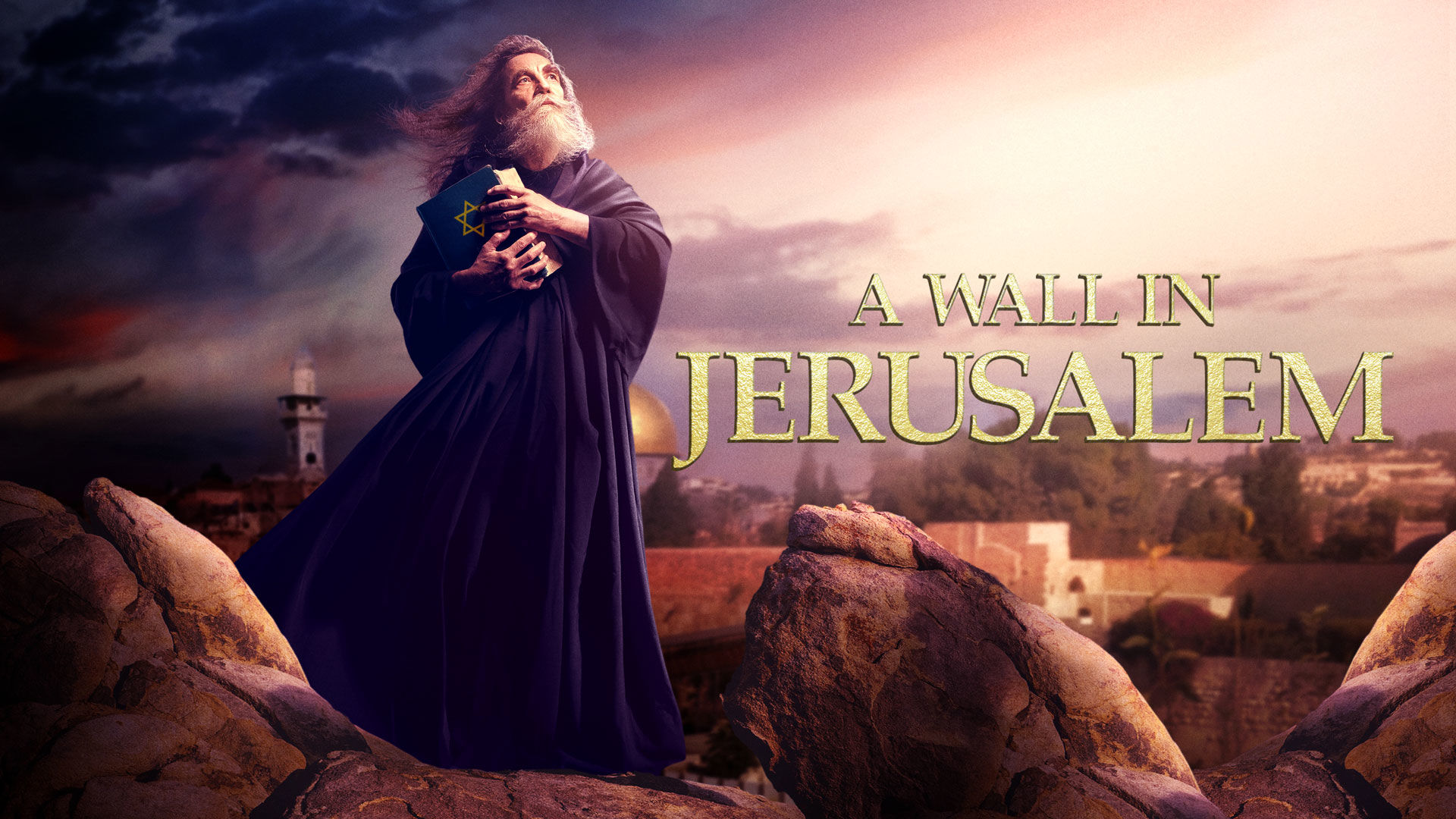 A Wall in Jerusalem

A brilliant documentary about the growth of Israel into the Jewish homeland. Seventy-three years of struggle for religious freedom is vividly recorded using rare archive film footage and photographs of historic events in the development of 20th century Israel. Beginning with the Dreyfus Affair in 1894, the film covers Theodor Herzl, founder of modern Zionism; the earliest immigration and settlements; the formation of kibbutzim; the Balfour Declaration; the rise of European anti-Semitism; the British occupation of Palestine; Arab confrontations; the United Nations resolution; the "Exodus" incident, and the Six Day War.