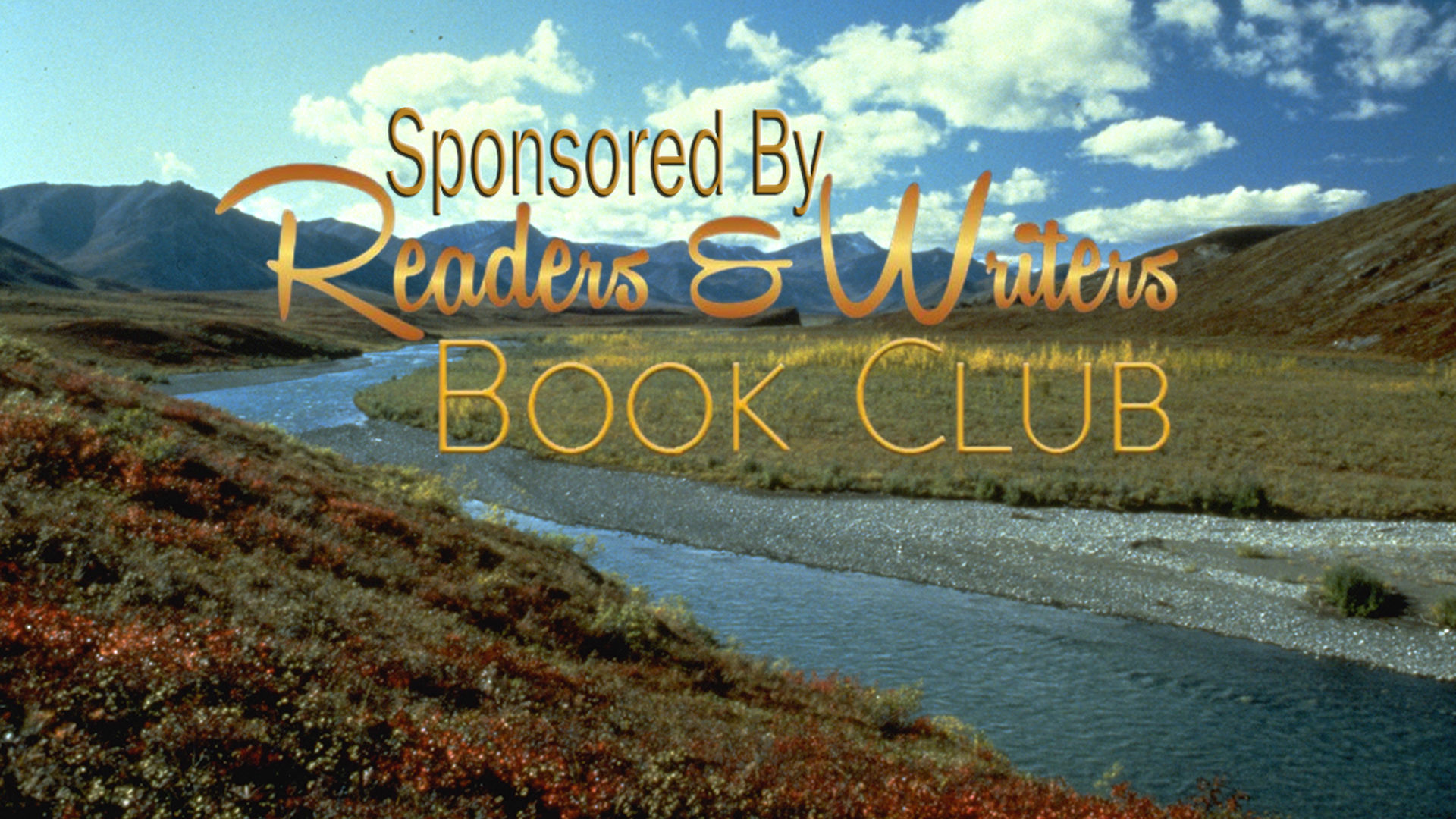 Alaska Is My Home

Myron Welling’s history of his song, Alaska Is My Home. I was blessed to be born in Palmer and raised in Anchorage. In 1979 I spent an adventurous summer working for Alaska Outdoors. That’s where I was first introduced to the idea of Alaska leaving people with a smile. A local radio station KANC had a theme song with the line, “Alaska, you’re more like a lover to me.” Then in 2000, my wife and I, along with my brother Richard and a few friends, did a one-day run of the 41 mile Chilkoot Trail from Skagway, Alaska to Log Cabin, Yukon. The next day, I considered what to write in the guest book at the B&B in Skagway. I recalled how the first Russian cosmonaut returned from space and said that he looked and looked and didn’t see God anywhere. I said that in contrast, as we ran the trail, I looked and looked and saw God everywhere. I realized how true we’re likely to find what we sincerely seek. Later, as I wanted to put these thoughts to a song, I remembered a John Denver song that starts with the question, “Have you gazed across the ocean, seen a breaching whale?” I thought that I would start by answering that question and put together some of the thoughts and influences that have most touched me throughout my life in Alaska in a grateful attempt to explain why Alaska is my home! I hope you enjoy the song. Maybe it will even remind someone of their happy memories. 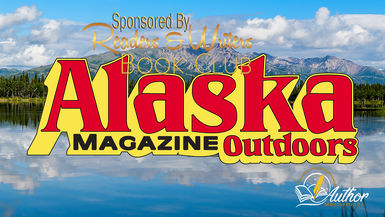