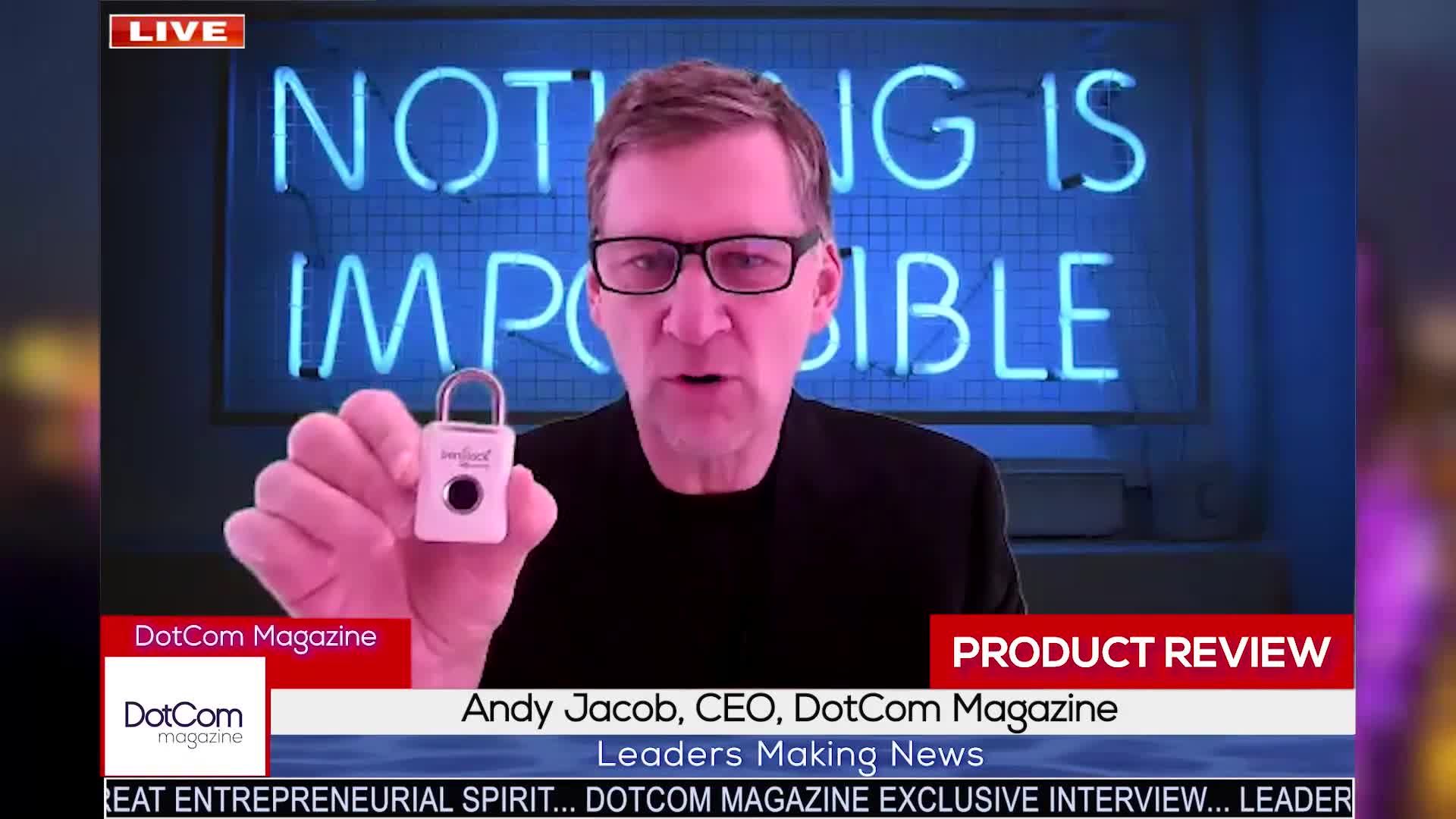 Based in Los Angeles, California, BenjiLock’s purpose is to redefine the personal security experience using hybrid technology with the consumer in mind.

After being laid off from work and extremely overweight, Robbie Cabral woke up one day and decided to do better, not only for himself but also for his family, so he started going to the gym.

He noticed how people were using their lockers on a daily basis and the issues they were constantly having. From forgetting their combinations, leaving their keys inside to having to bolt-cut the locks, Robbie wanted to find a solution to their problems and that’s where BenjiLock was born.

After years of fine-tuning his prototype, he decided to unveil it to the world in 2017 as a first-time exhibitor at the biggest consumer electronics show in America, CES.