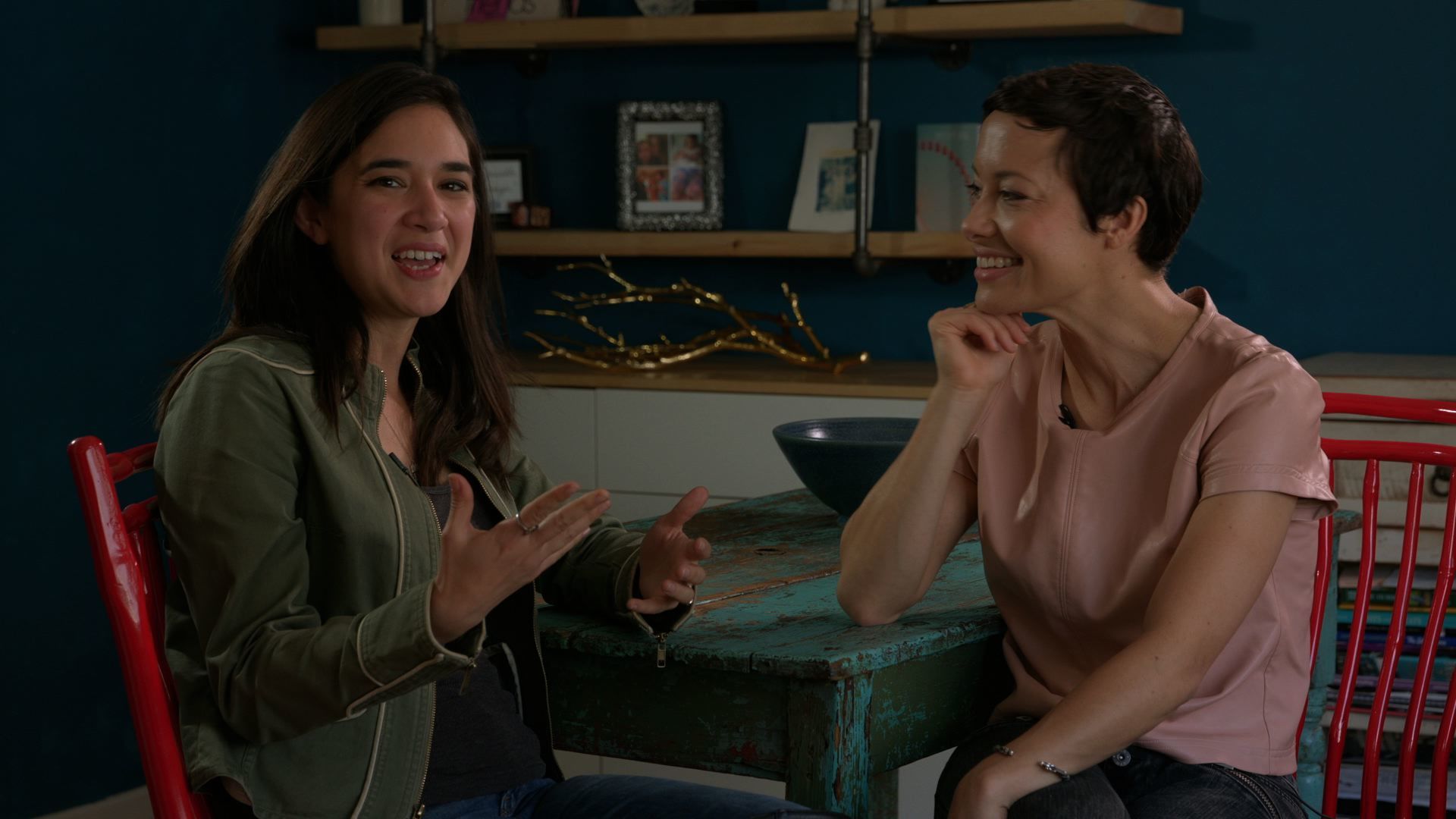 Anyone But Me: 10 Year Anniversary Special

December 8, 2008 "Anyone But Me" one of the most beloved web series launched into the world. Now 3 Seasons and many videos later, we're celebrating our 10 year anniversary and taking a look back with interviews with the cast and producers discussing the series history and its impact, plus some very special fan videos. 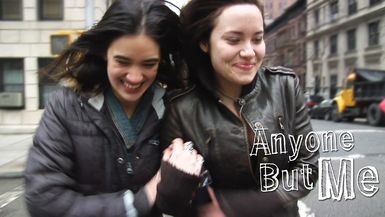