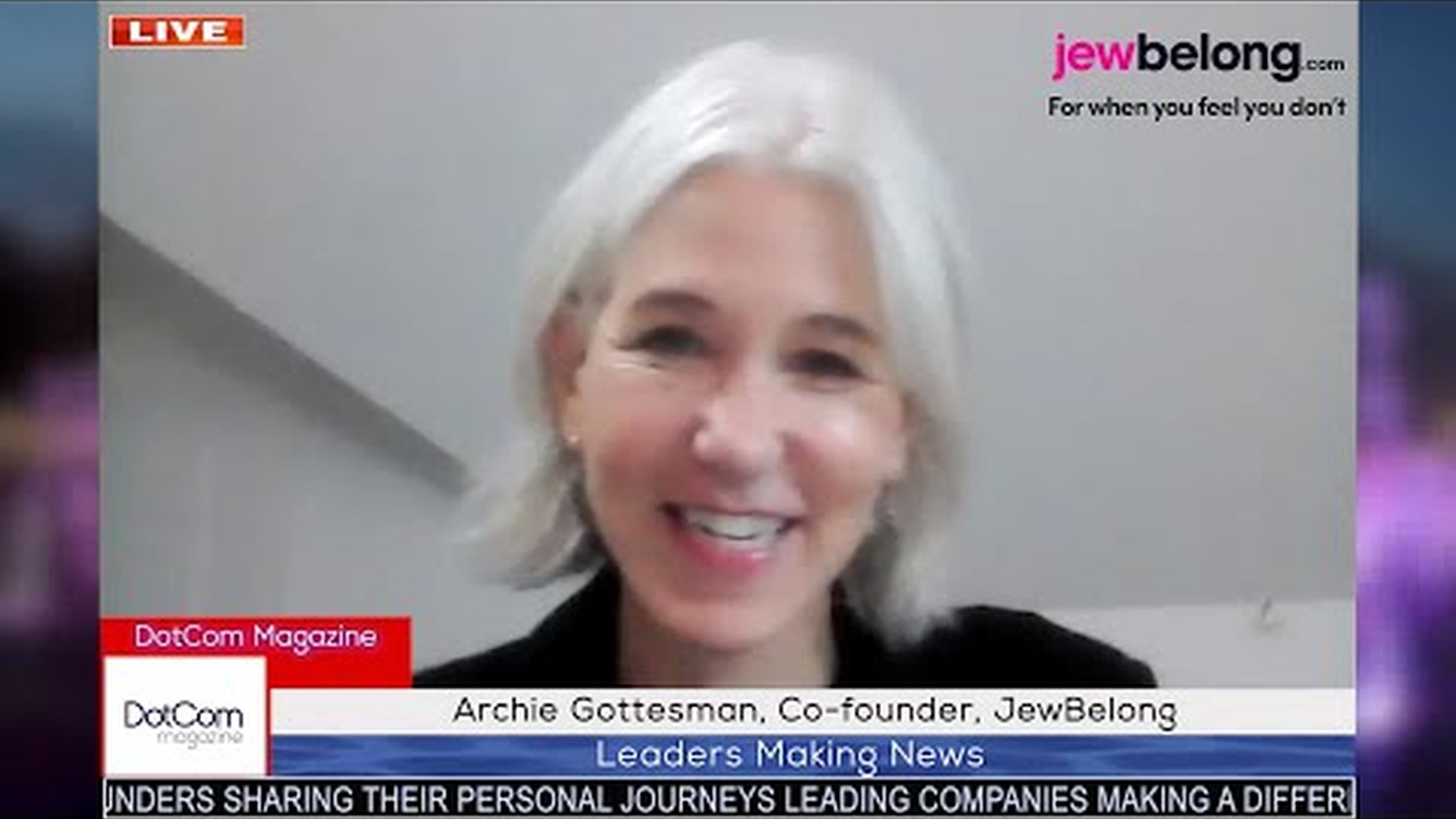 Most Jews know that Judaism can be a little intimidating, which for some people is a good enough reason to run for the door. Or maybe you gave Judaism a try, but you didn’t get enough out if it to keep you coming back. The fact is that Judaism sometimes gets a bad rap and that’s led to too many people missing out on the good stuff. JewBelong is out to change all that by helping you find the joy, meaning, relevance and connection that Judaism has to offer. Our easy explanations and meaningful rituals are just the beginning. We exist for Jewish people, for people who aren’t Jewish but are part of a Jewish community, for anyone who has felt like a Jewish outsider (which TBH is probably most of us), and especially for Disengaged Jews (DJs for short). That’s literally why our name/tagline is JewBelong: for when you feel you don’t!