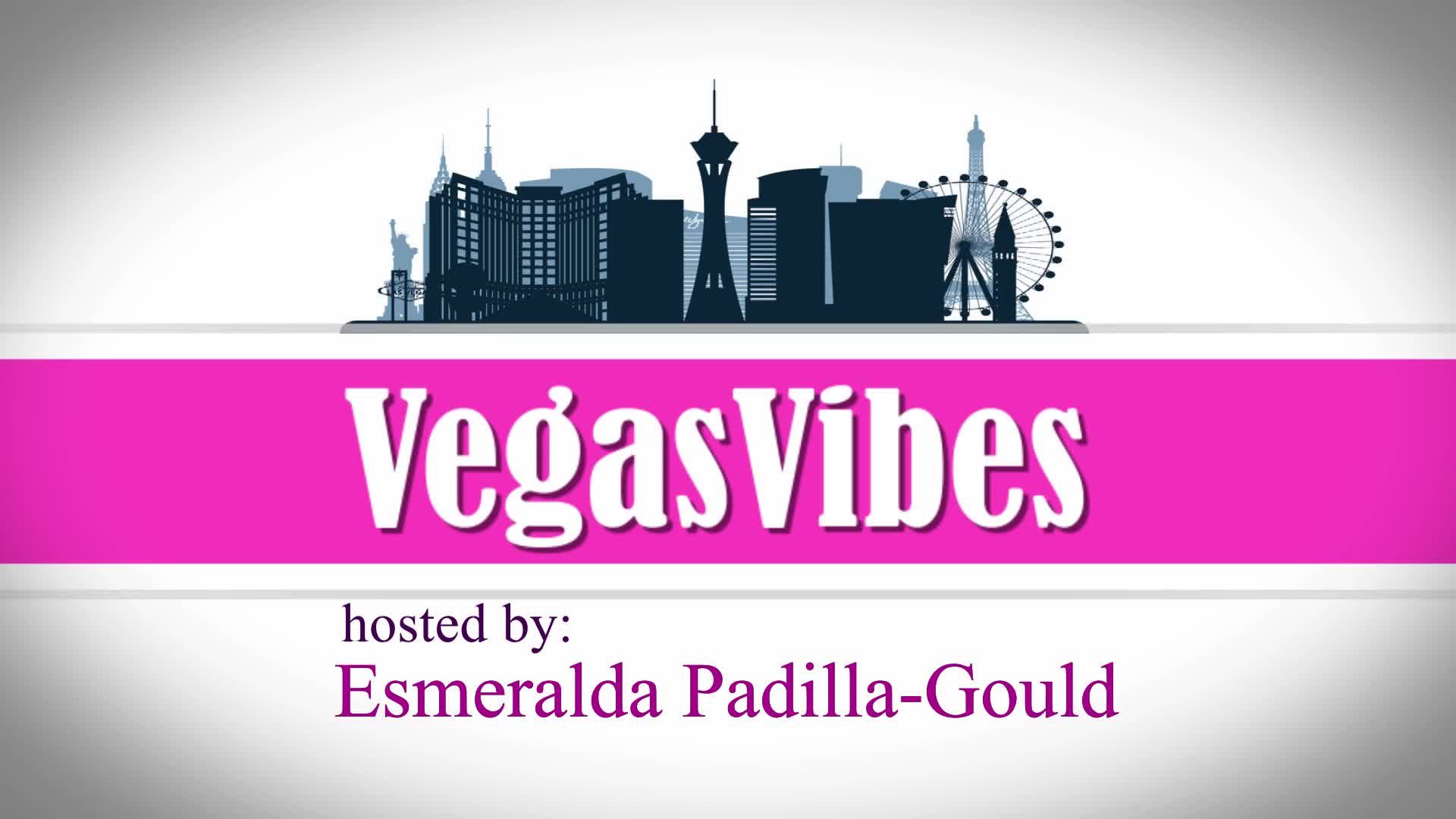 VegasVibes Season 4 hosted by Esmeralda Padilla-Gould featuring Niles Thomas also known as "The Duke of Jazz Noir.” An avant-garde singer/composer that may very well be one of the most original artists of today. His music possesses a tasteful, sexy, jazz noir style. Niles Thomas' original compositions are gathering critical-acclaim for both his distinctive velvet voice and his original writing style. After the release of his latest work entitled "A Jazz Noir,” Thomas was labeled as The Duke of Jazz Noir. The French press went on to say "Niles Thomas, the Velvet Voice, weaves a spell so seductive and hypnotic, that the listener loses themselves while being wrapped in the warmth of his sound." After an 8 year contract under the EMI & Warner Bros Music umbrellas respectively, Niles took a 4 year sabbatical and has returned with a compelling original collection of 5 songs entitled "A Jazz Noir.” We now get to hear the first new fruits of his labor, from the beautifully haunting tracks of “Miss Nina Simone” and “The Stranger,” to the unique transformation of Brubeck’s “Take Five” into his own “Take Five (Shades of Love),” into the delicate dark sonnet of “Lovers Trance,” through to the swingin’ gypsy jazz groove of “Mad Affair.” "No matter what it takes, get there. Whatever your dream, claim it. Because on the other side of blood, sweat and tears, is success. For me? Well... There has always been more than one road to take to performing at the Hollywood Bowl's of the world. I do my own thing and blaze my own musical trail. The dream for me has always remained the same – to simply touch hearts and souls through the power of music." - Niles Thomas
Bio source: www.nilesthomasmusic.com