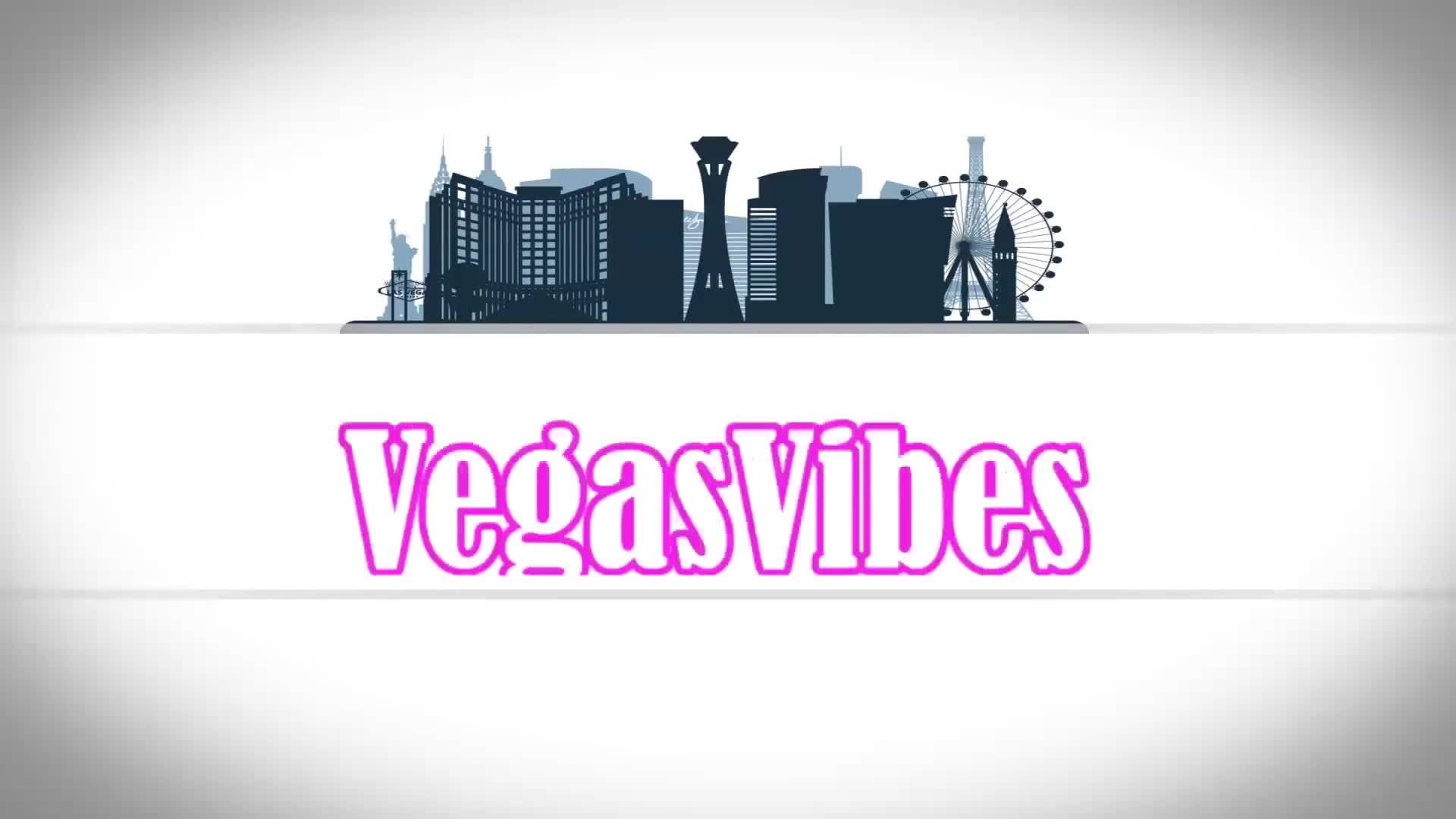 VegasVibes 2012 Season 8 Episode 12 hosted by Esmeralda Padilla-Gould proudly features Mr. Gary Cairns. Did you know that the star of the award-winning horror film Purgatory Road, written, produced and directed by Mark Savage, became a recluse and acted weird in between takes and months after the filming of the movie? Yes, Gary Cairns revealed during the zoom interview of him on VegasVibes that his role as Father Vincent in Purgatory road had a major effect on him on and off the set. As most of you know, Gary is an amazing actor/writer/producer who appeared in over twenty commercials including Starbucks and Cheerios and on a number of hit television shows like N.Y.P.D. Blue. He co-wrote/produced/starred in the Indy film "Monumental" with Luke Albright before he starred in "Purgatory Road." Now why would a seasoned actor be seriously affected by a role he played in a movie? Find out why, and learn more about Gary Cairns and his superpower on VegasVibes.