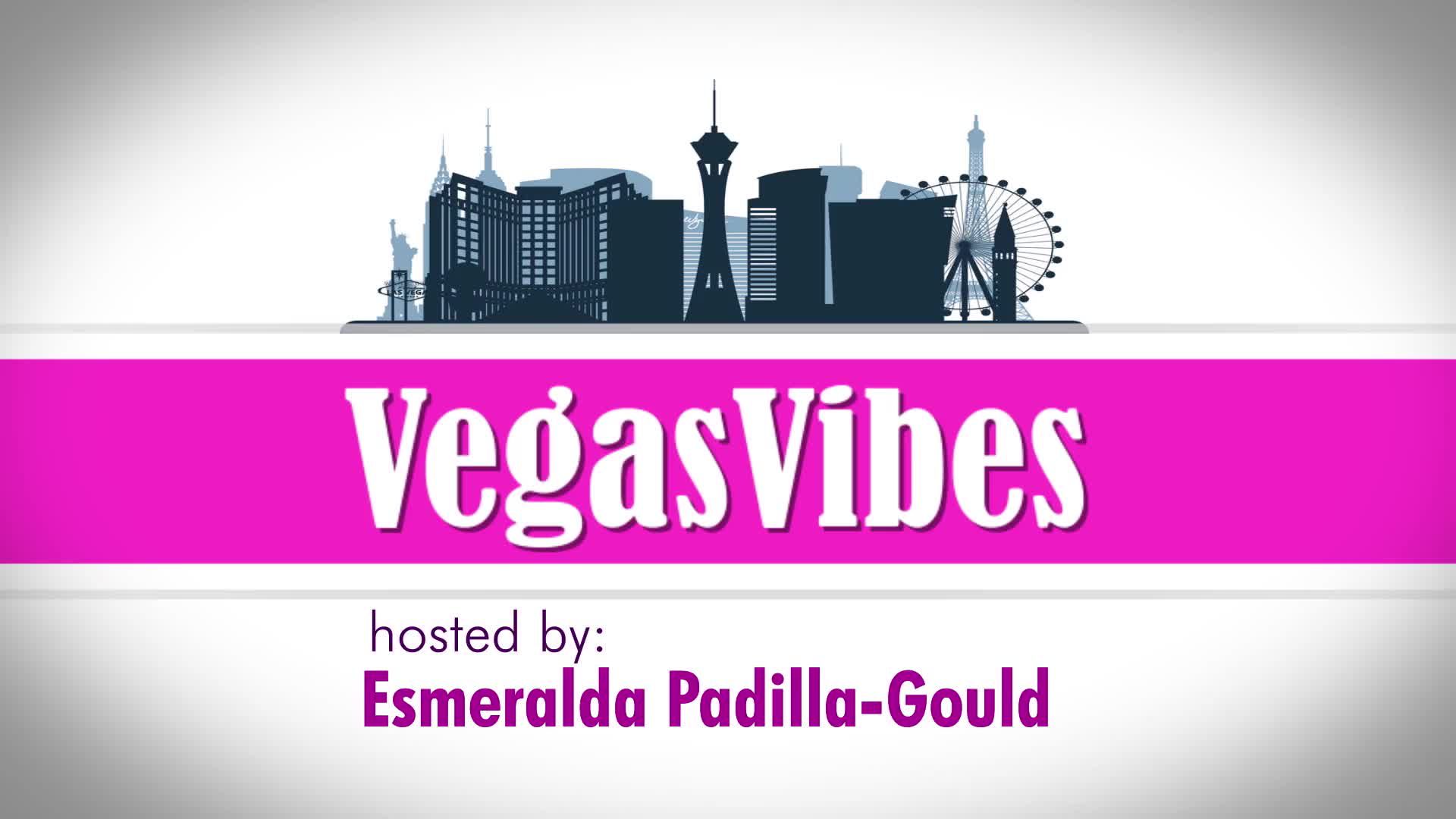 VegasVibes Season 8 Episode 10 hosted by Esmeralda Padilla-Gould proudly features Sophia Maria. Sophia was born and raised in Las Vegas. She started singing professionally at the age of 8 at the Debbie Reynolds Hotel & Casino. At 13, she signed a development deal with Arista Records. Toured and traveled singing in PCG concerts with other artists such as Evelyn Champagne King, Deniece Williams, Zapp, Baby Bash and NB Ridaz. Signed to Nastyboy Records at 18, where she made music and toured with MC Magic of NB Ridaz. MC Magic and Sophia Maria wrote her hit song "Forget About Her" which hit #1 at over 40 different stations across the U.S. At the age of 25 she went on to singing on cruise lines and in the lounges with her band. A devoted wife and mother of 3, she continues to tour and record music.