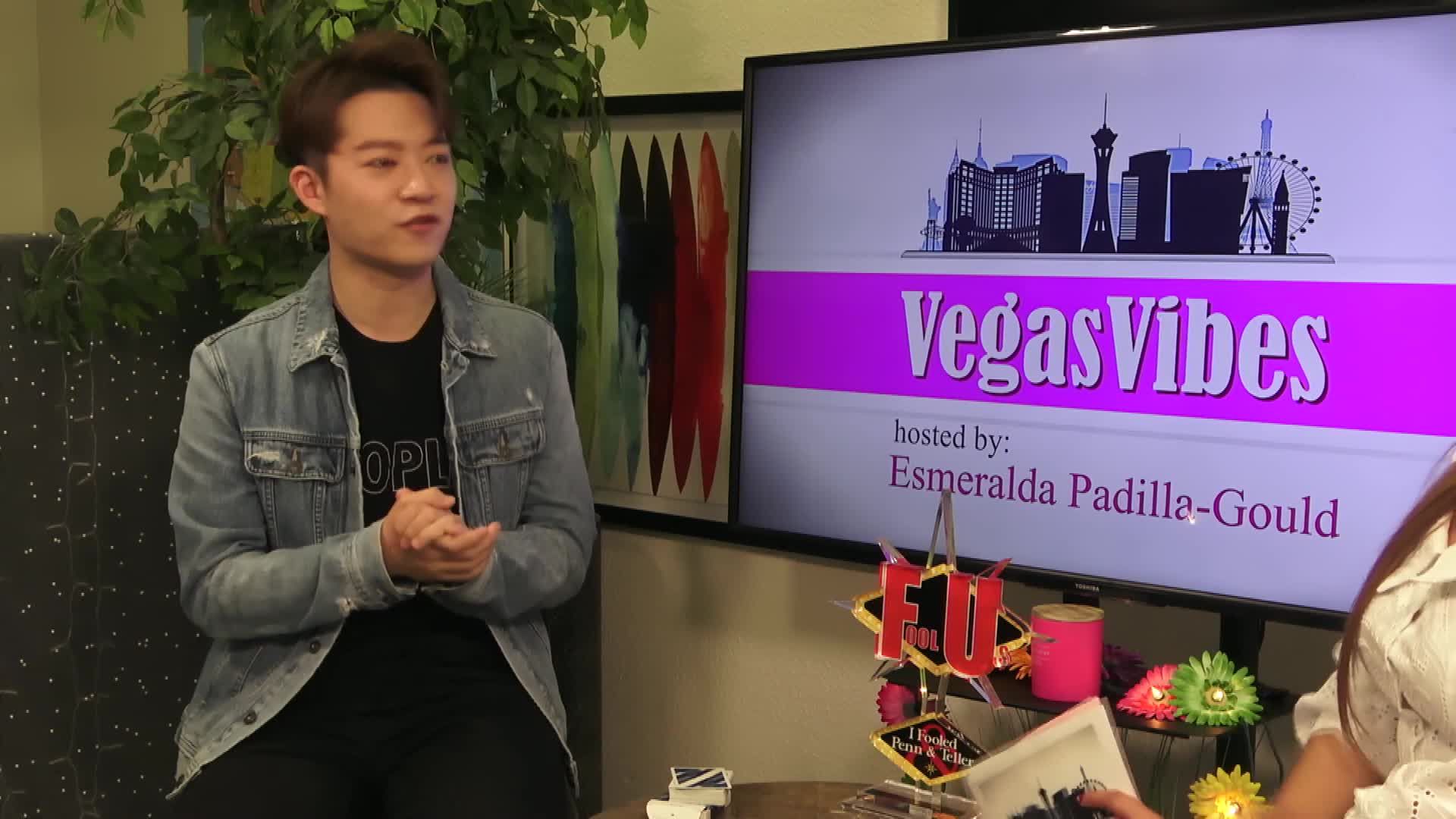 VegasVibes 2021 hosted by Esmeralda Padilla-Gould Season 9 Episode 8 proudly features Rabby Yang. Mr. Yang is an extraordinary and internationally awarded magician from China who recently graduated from the University of California Berkeley's School of Business. He participated and won the hit television show "Penn & Teller Fool Us" and was awarded the Junior Achievement Award from the Magic Castle in Hollywood. He can be seen on television in both the United States and China.