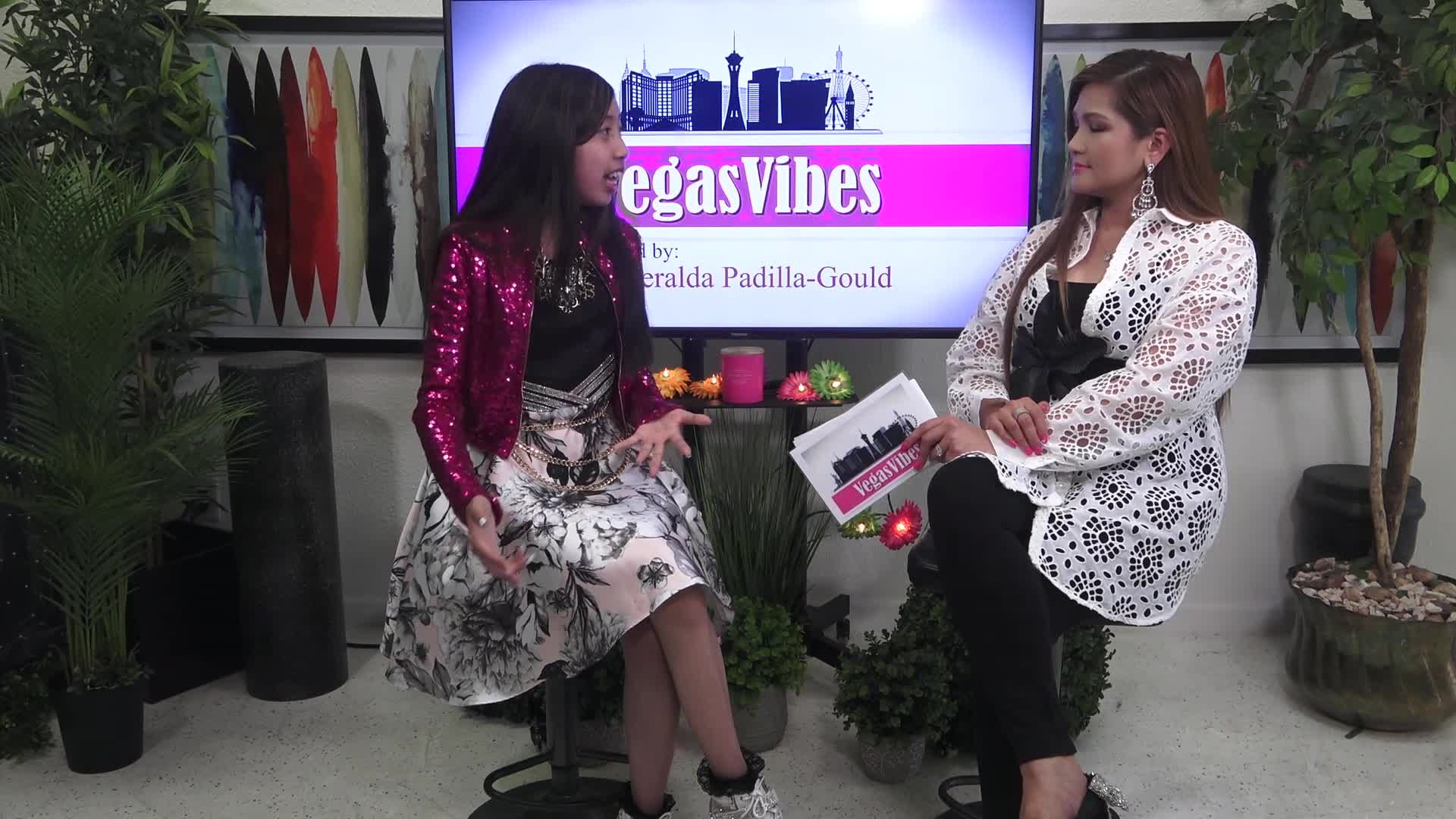 VegasVibes hosted by Esmeralda Padilla-GOULD proudly features Zenna Ira. Zenna is a 13-year-old Filipino-American singer and dancer from Daly City, California. She is a National Anthem Singer and a front act of celebrities like the American legendary singer David Pomeranz, as well as other international singers. Zenna was the Golden State Showcase People’s Choice Champion in 2020 and was also The Filipino Channel (TFC) Tawag Ng Entablado 1st Runner Up. She had appeared in numerous Bay Area Festivals, virtual shows, Barangay USA show, and other radio programs. She wants to be a pop star and a lawyer in the future. 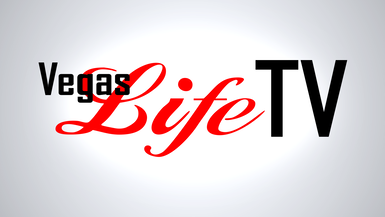