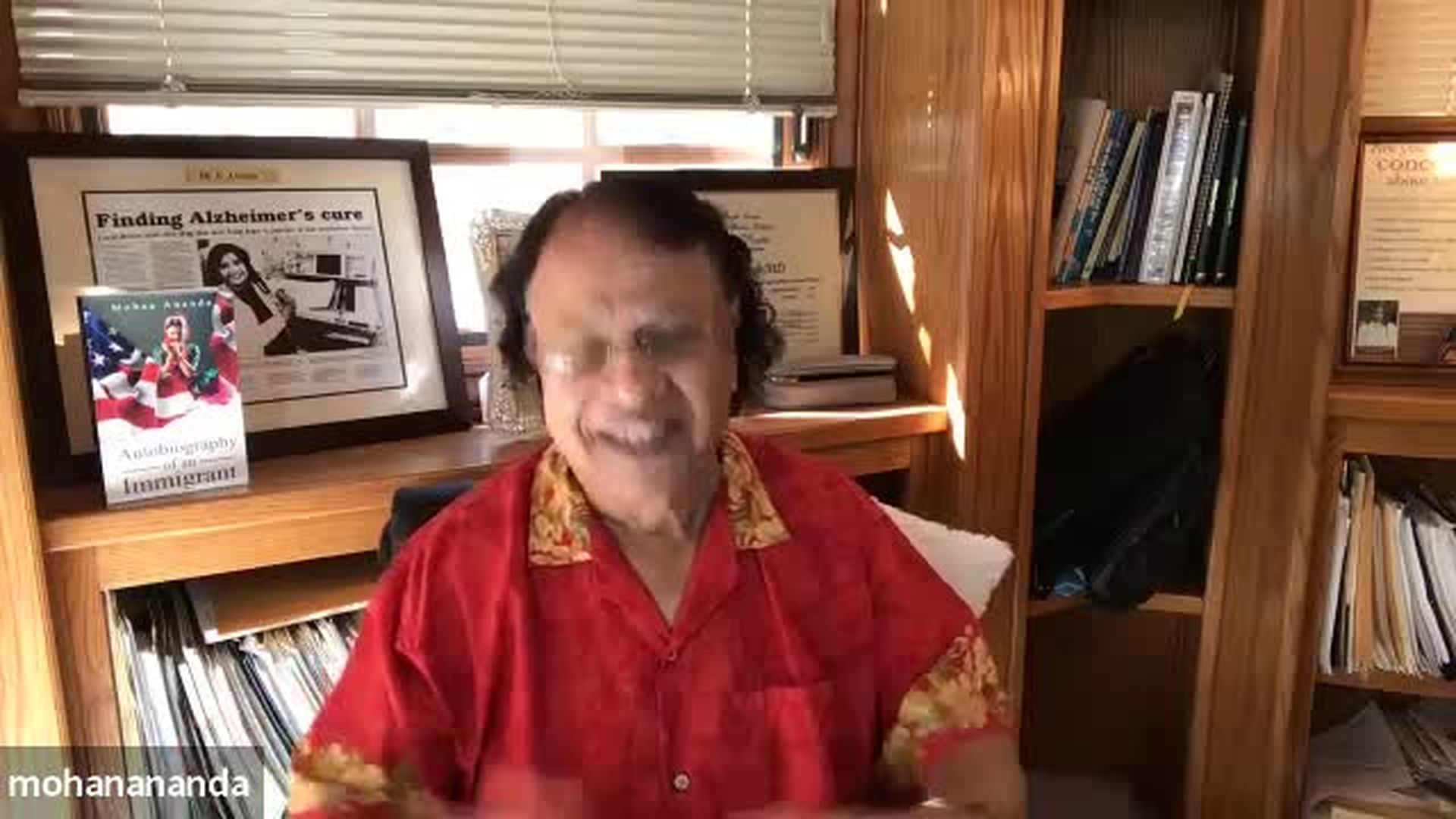 https://ChampionsOfInspiration.com Dr. Ananda was the founding Chairman, CEO, and President of Stamps.com. Stamps.com is the leading provider of Internet-based mailing and shipping solutions and utilizes technology developed by Dr. Ananda. Dr. Ananda was instrumental in raising in excess of $450 million of capital for the company through private and public offerings. Mohan also has been instrumental in entering into a definitive agreement for Stamps.com to be acquired by Thoma Bravo, in an all-cash transaction that values Stamps.com at approximately $6.6 Billion.

Mohan is also the Chairman and CEO of the new SPAC entity, Innovative International Acquisition Corp. a registered entity in Cayman Islands and has filed a S1 with the SEC and has successfully completed an IPO on the NASDAQ with the symbol of IOAC and has raised about $230 million.

Dr. Ananda was also the founder and director of a European-based Venture Capital Firm, JAB Holdings Limited. Its capital was raised through a public offering in the London Stock Exchange in the United Kingdom. Dr. Ananda was also a founder of Envestnet (NYSE:ENV), which is in the financial services space. Dr. Ananda has served as a Director on Envestnet's Board for a number of years. He is also the Chairman and CEO of Ananda Enterprises, Inc. Dr. Ananda has been a partner in the law firm of Ananda & Krause, since 1986.

Dr. Ananda received his B.S. degree with Honors in Mechanical Engineering from Coimbatore Institute of Technology, Coimbatore, India. He received his MS degree in Aeronautics from California Institute of Technology, Pasadena, California. He also obtained a Ph.D. from the University of California at Los Angeles in Astro-dynamics and Control. He also obtained his law degree, J.D. from the University of West Los Angeles and is a member of the California Bar since 1986. Dr. Ananda has also worked for Jet Propulsion Laboratory, and for the Aerospace Corporation. Dr. Ananda was a primary architect for the development of the Global Positioning System (GPS).

Mohan has published his memoir "Autobiography of an Immigrant" available on Amazon https://www.amazon.com/Autobiography-Immigrant-Mohan-Ananda-ebook/dp/B09JK9B4H9/ref=sr_1_1?dchild=1&keywords=autobiography+of+an+immigrant+by+mohan+ananda&qid=1634749583&sr=8-1.