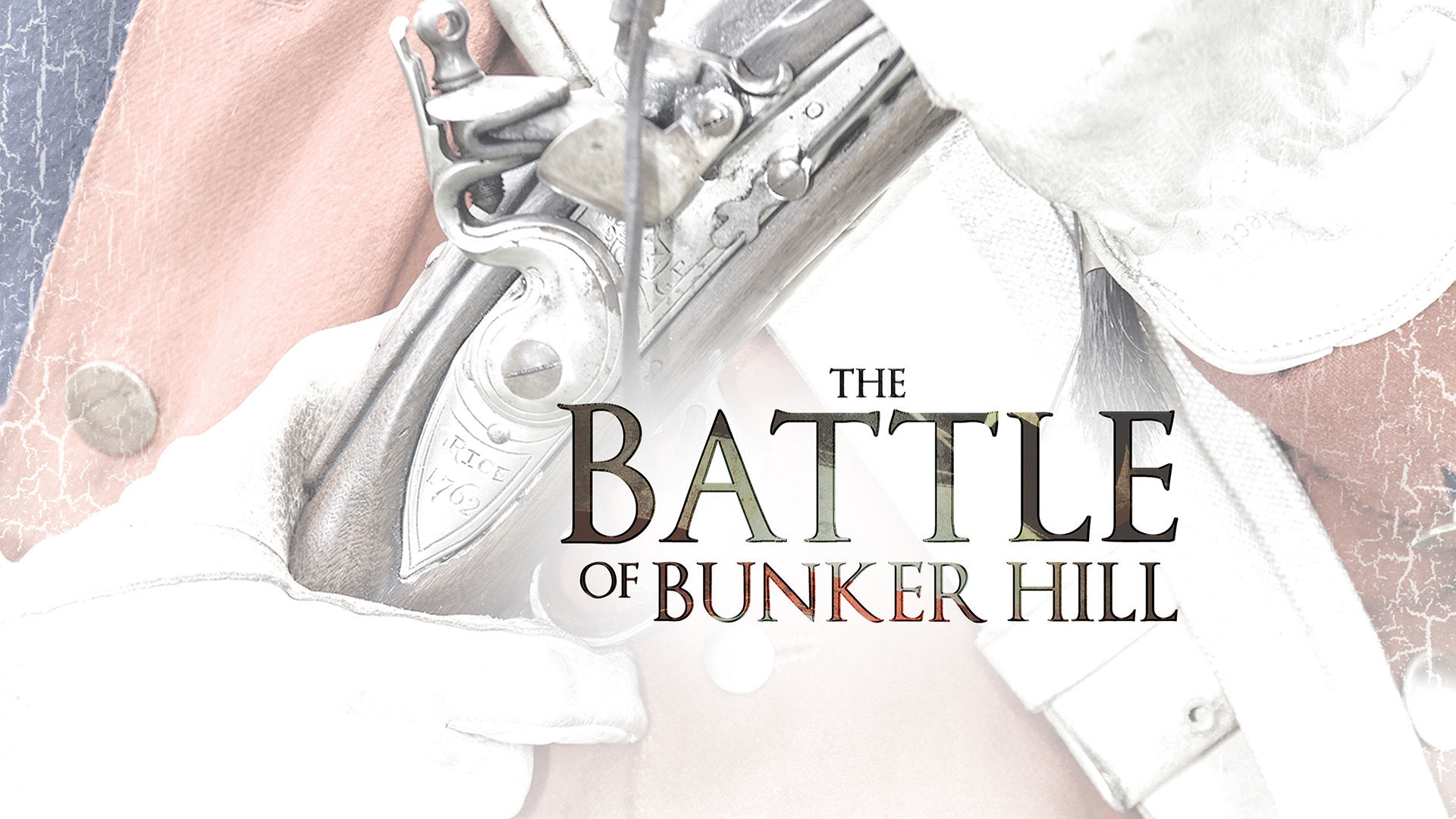 Battle Of Bunker Hill, The

On the morning of June 17, 1775 Colonial Patriots await a battle in the heights above Boston Harbor. approaching are the English Redcoats, the most feared fighting force in the world! Low on water and ammunition, the ragged band of farmers-turned-militiamen face a daunting task. Can they protect the freedom of a new nation? Would their faith and courage be enough? In this epic and educational DocuDrama, Producer/Director Tony Malanowski brings THE BATTLE OF BUNKER HILL to life and launches Light a Candle Films’ groundbreaking series, AMERICA: HER PEOPLE, HER STORIES. Join the courageous defenders as you and your family take part in the first major conflict of the American Revolution, The Battle of Bunker Hill.