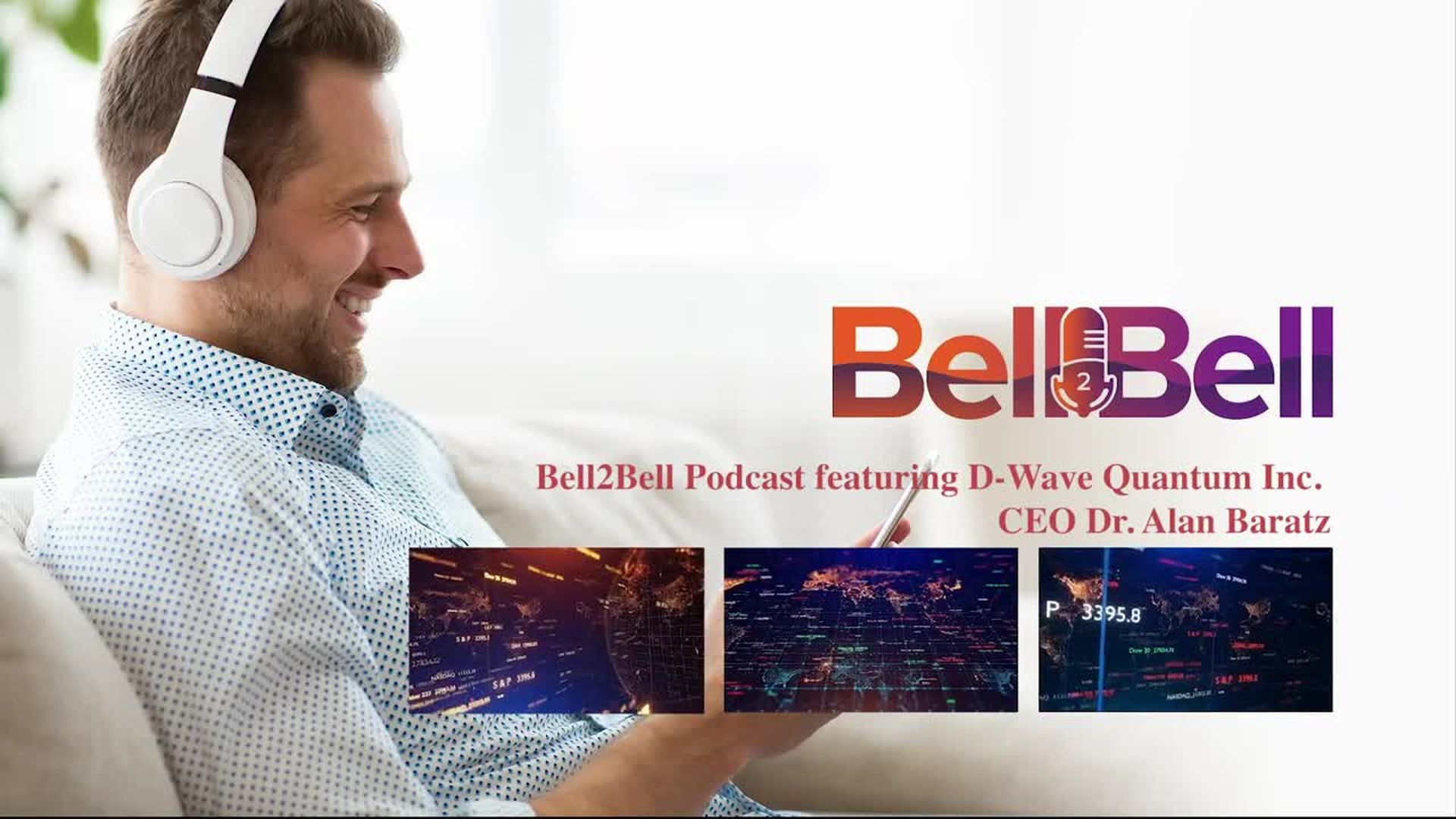 Throughout the interview, Baratz provided an introduction to D-Wave and discussed the company’s position as a trailblazer in quantum computing.

“D-Wave is the first and only commercial quantum computing company. While everybody else in the quantum space is talking about government research grants as revenue, and national labs and academic institutions as customers, we talk about companies like Mastercard, PayPal, Johnson & Johnson, GlaxoSmithKline, Volkswagen, Toyota, and Deloitte,” Baratz said. “These are our customers – all working on real business applications to benefit their operations. While everybody else is focused on building a product, we’re focused on building a market for quantum.