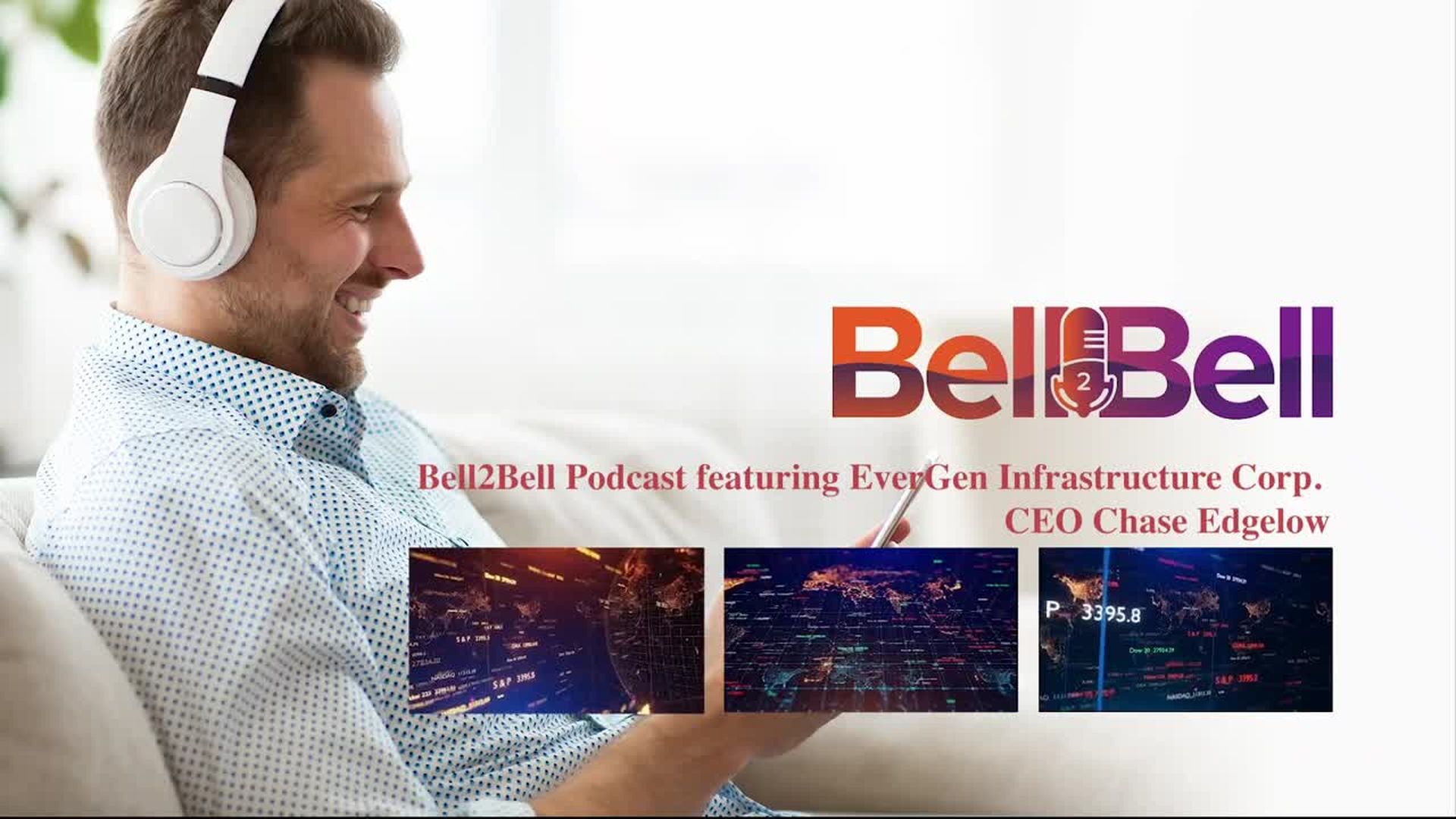 Throughout the interview, Edgelow discussed EverGen’s recent corporate milestones, beginning with the company’s May acquisition of a 50% interest in Project Radius.

“Project Radius is a mark of our expansion across Canada, continuing to build our renewable natural gas (RNG) platform with three large-scale RNG projects that have the capability of producing almost two million gigajoules per year once they are up-and-running,” Edgelow said. “Renewable natural gas, in Canada and the U.S., is a market that’s really starting to pick up steam. The gas utilities on both sides of Canada – the West Coast and Quebec – have both set targets of 15-20% of their volume to come from RNG or renewable products by 2030.”