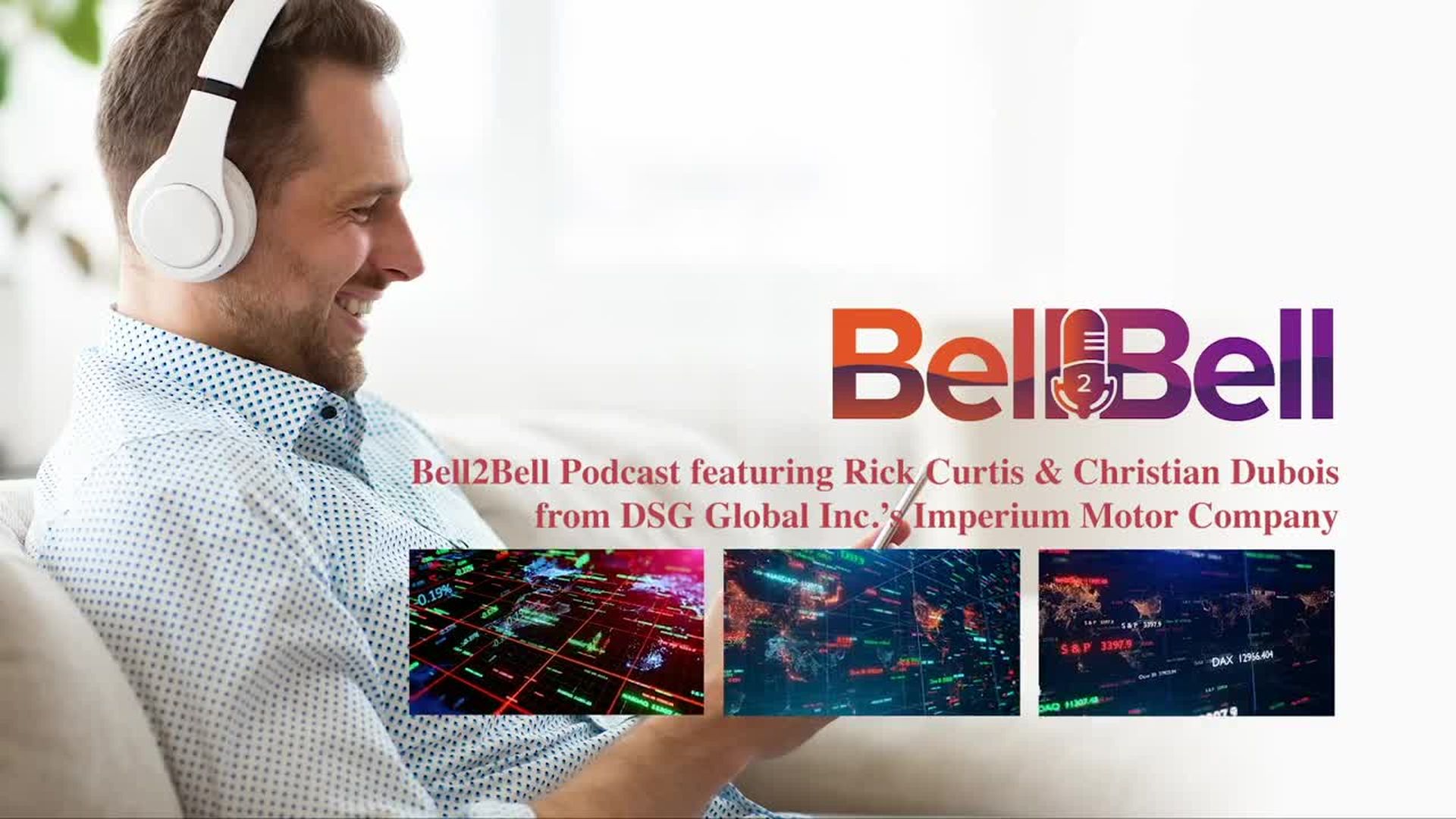 Throughout the interview, Curtis and Dubois discussed the history, current operations and future outlook of Imperium Motor Company.

“The Imperium company idea started out when we had a client who wanted to equip his fleet of electric vehicles with a device for tracking and set up a geo-fence that could limit his drivers’ area of operation,” Curtis explained. “I knew and worked with [DSG Global CEO] Bob Silzer on a few other projects over the years, and I knew he had the solution. We always talked about doing something together, and then, the time was right. Imperium uses a traditional sales channel, with a distributor-dealer model. In the near future, we will assemble some of our products in North America. Then, we would be [executing] a manufacturer-distributor-dealer model. We also will be distributing the INDI One vehicle, as well as the CMW Sagitta. They are both manufactured in North America.”