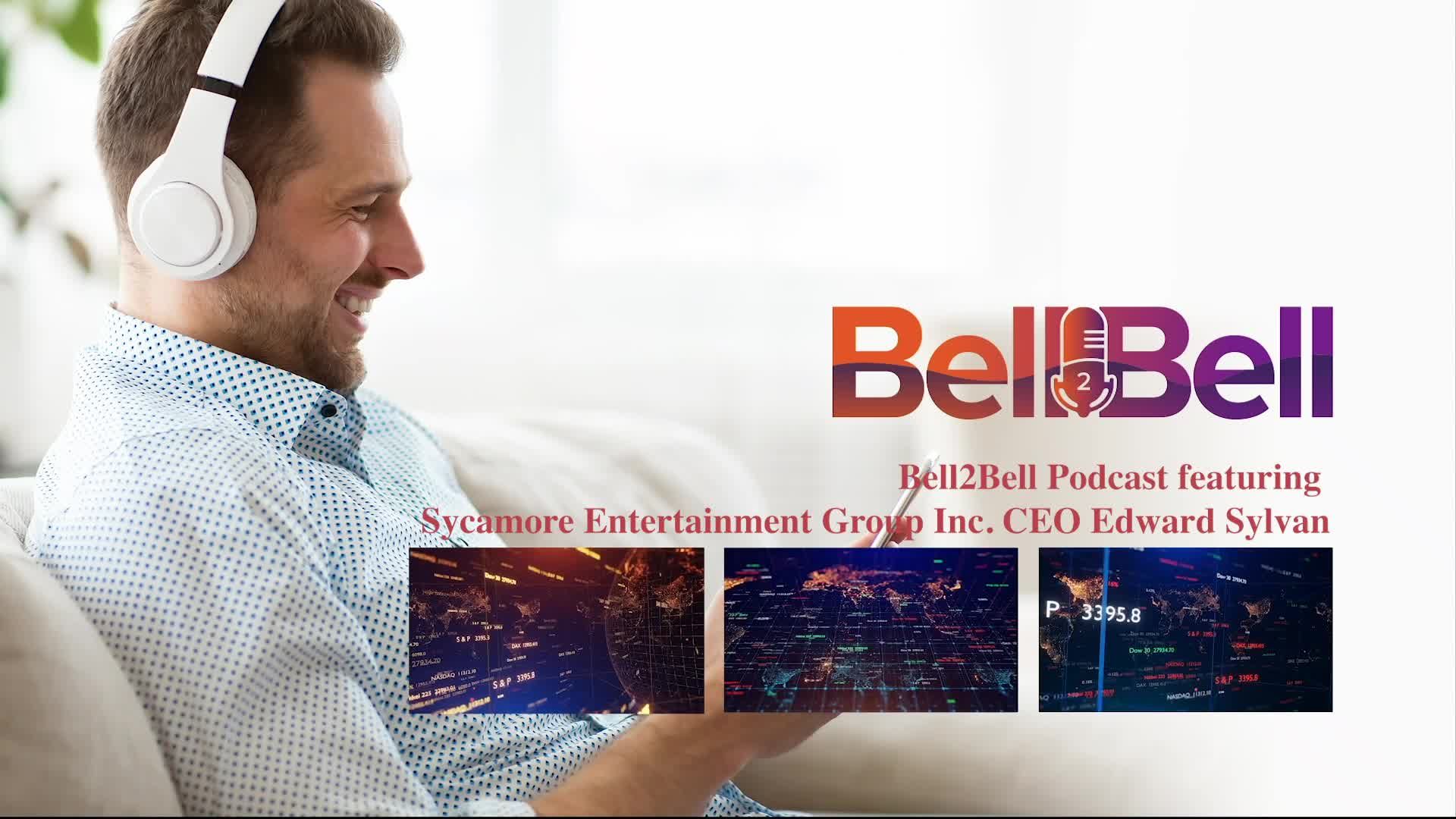 Throughout the interview, Sylvan provided an introduction to Sycamore Entertainment Group and discussed its business model.

“Sycamore Entertainment Group is a full-service marketing and distribution company that operates in film and television within the entertainment industry,” Sylvan said. “What that means is that we’re the people who take finished films and television shows and get them to the mainstream audience either through making films available in local theaters or having them available on streaming platforms.”