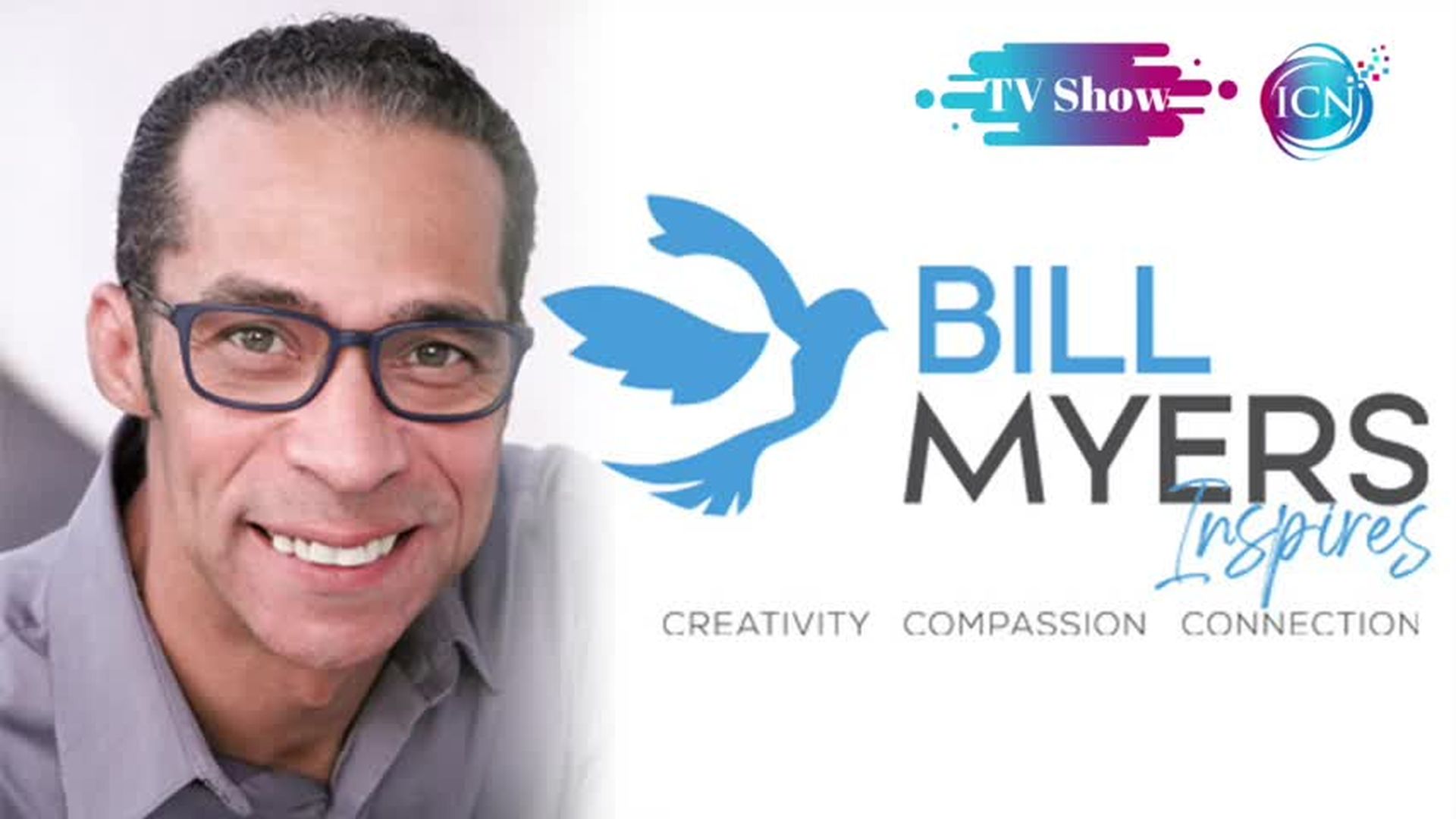 What is Juneteenth? What is the history of Juneteenth and its significance? Why is "Juneteenth" becoming a national holiday in America?

Fay Williams has been a driving force in creating forums and platforms where people of different views and perspectives can work together to achieve a common goal. An attorney by profession, Fay has applied her broad range of skills to promote family involvement, leadership development, and community action to transform Indianapolis. She has lent her leadership to the boards of The Children’s Museum, where she chaired its Diversity and Governance Committees, the Central Indiana Regional Blood Center, Visiting Nurses Association of Central Indiana, the Community Service Council of Greater Indianapolis, United Way of Greater Indianapolis, National Civic League, Indianapolis Economic Development Corporation, and countless more. She was a founding board member of the Indianapolis Urban League and President of the Indianapolis Chapter of the Coalition of 100 Black Women, and has been recognized as a B’nai B’rith Woman of the Year, the Mary Bethune Award from the National Council of Negro Women, the Distinguished Citizen Award from the National Municipal League, and received an honorary Doctor of Laws degree from Martin University.