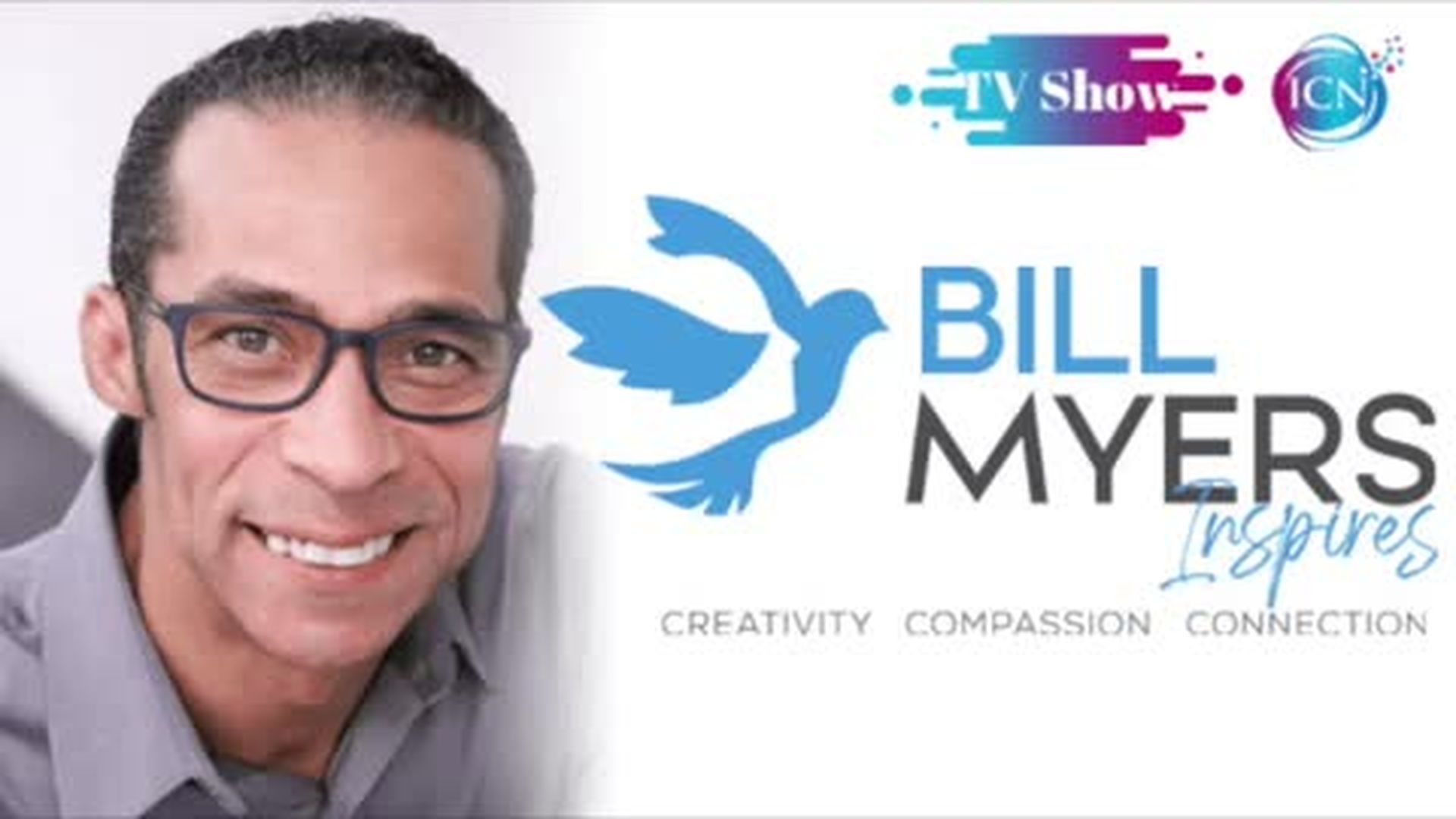 America's continued obsession with suppressing the voting rights of blacks in America raises specific concerns for blacks who have served as well as those currently serving in the United States Military.

Clifford Ratliff is part of Indianapolis’ jazz legacy, growing up with the likes of Wes Montgomery, Freddie Hubbard, J.J. Johnson and many more. After attending Crispus Attucks High School, he studied under the auspices of jazz educator David Baker at Indiana University. As a young man, he played with many jazz greats along the famous Indiana Avenue. In 1966, Clifford enlisted in the Air Force, touring the world in the Air Force Band and participating in numerous USO tours. Upon his return to Indy in 1970, he continued playing with jazz masters like Ike Cole (brother of Nat King Cole), Jimmy Coe, Pookie Johnson, Russell Webster, Melvin Rhyne, Les Taylor, Larry Leggett and others. Serving as the band leader of the Indy Jazz Company, he has participated in several shows including Indianapolis critically acclaimed production of “Dreamgirls” and “The Music, Martin & Me” at the Indianapolis Museum of Art. Clifford and the Indy Jazz Company was featured in the 2009 Indy Jazz Festival.