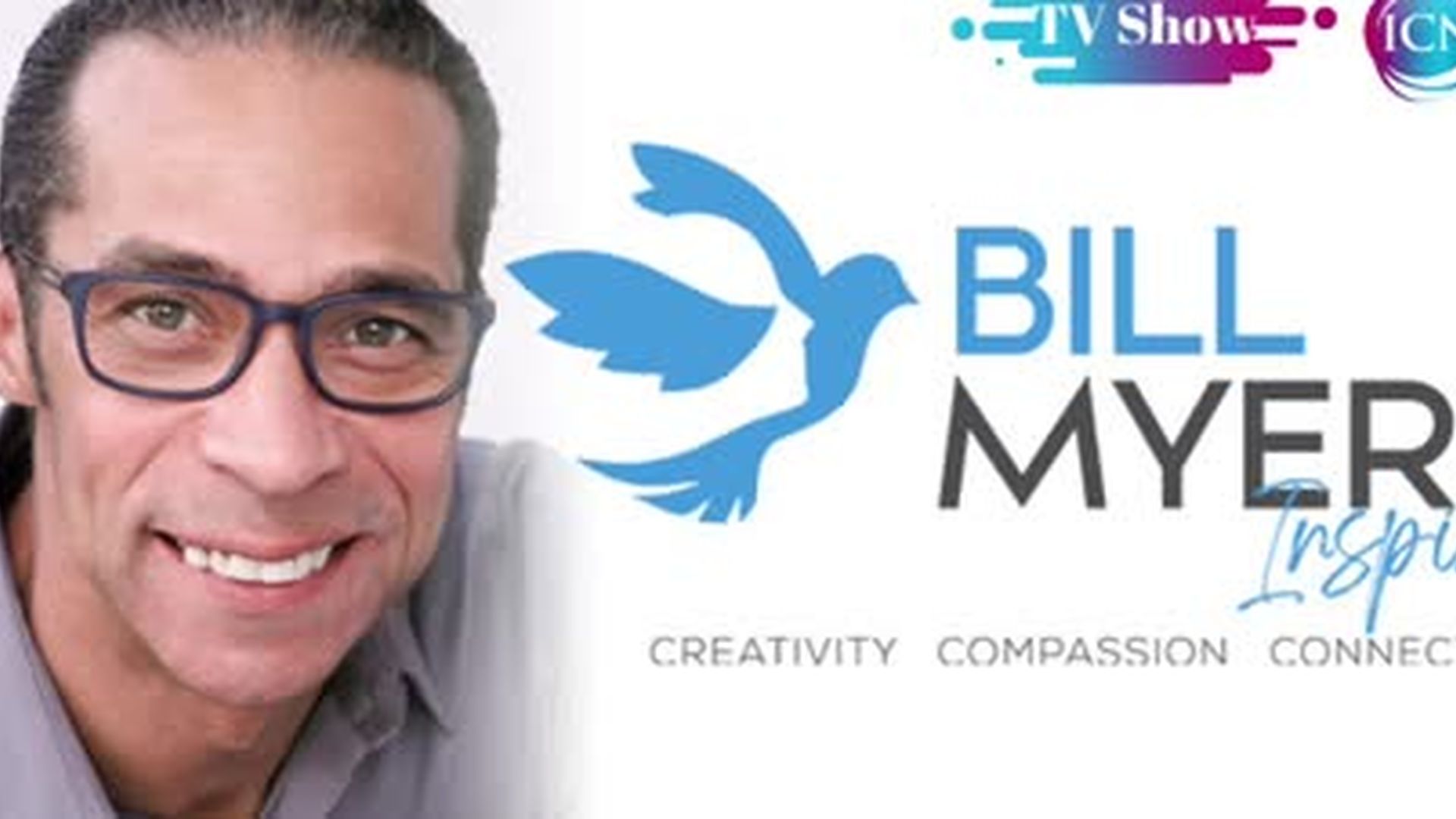 What role does Optimist International, or optimism have in harnessing the power of positive thinking and limitless possibilities to serve as an agent of hope in addressing the challenges we face today in the 21st century?

Mark Weinsoff was not always an optimist. The path to the Presidency of Optimist International took him through careers in radio broadcasting, banking, business ownership and technology management. While he encountered the Optimist Creed early on this path, he did not truly incorporate optimism into his life until 16 years after he joined the Northside Optimist Club of Santa Barbara. Mark grew up in the San Fernando Valley area of Los Angeles. After graduating High School, he moved to Goleta to attend the University of California, Santa Barbara (USCB).

Mark joined the Northside Optimist Club of Santa Barbara in 1988. Several years later, he was exposed to the science of positive psychology while earning a Master’s Degree at Pepperdine University. In 2004 he began applying the lessons he learned to his life and Optimist Clubs. As President, Mark is focused on all Optimist Clubs becoming Optimistic Clubs applying the five components of well-being scientifically proven by science: optimism, purpose, engagement, relationships and accomplishment.
https://optimist.org mark.weinsoff@gmail.com