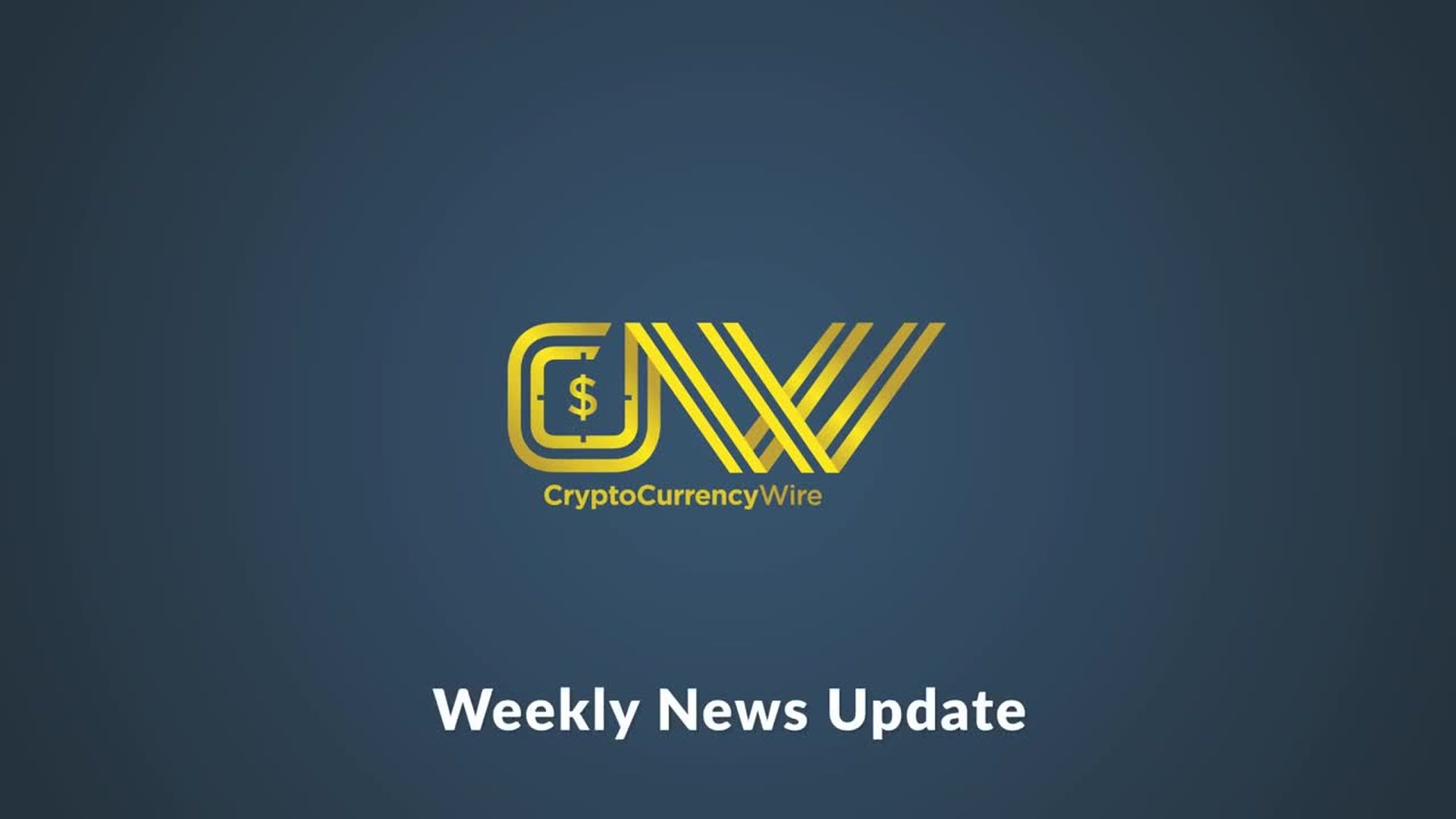 It’s been another wild week in the crypto world, culminating in that most momentous event: the halving of bitcoin. On May 11, 2020, bitcoin halving took place, taking the reward earned by miners down from 12.5 BTC to 6.25 BTC (http://ccw.fm/fNWp3). All week, anticipation had been growing, although on episode 108 of the Wild West Crypto Show, hosts Drew Taylor and Brent Bates maintained their usual cool.The two crypto cowboys are dedicated to keeping viewers in the loop in a calm, collected way. Jonathan Keim, communications director of CryptoCurrencyWire, showed up with his usual trifecta of news items.This is the third time bitcoin has halved. The cryptocurrency has been programmed to do exactly that each time another 210,000 blocks are added. The first halving took place in 2012, taking the block reward to 25 BTC, down from its original 50 BTC. In 2016, the second halving reduced the reward even further to 12.5 BTC. Now, after the latest halving, a block reward is just one-eighth of what it was when the first bitcoin block was mined in 2009. The immediate effect is that some mining operations may become unprofitable. If those miners cease operation, the supply flow of bitcoin is likely to fall, at least in the short term.Keim kicked off his reporting with the news that the Stellar Development Foundation has invested $5 million in Abra, a global-investment platform that allows users in more than 150 countries to transact in over 100 different cryptocurrencies via a single app (http://ccw.fm/a2Mg8). The collaboration with Stellar, a fast, scalable, distributed ledger-based network, has advantages for both parties. Abra will be able to utilize Stellar as its blockchain backend, while the Stellar network will now feature a wider range of services.The review that followed – ‘Noncustodial Crypto Investing App Ember Fund Raises $700K Via Crowdfunding Sale’ – shows that the crypto space is gaining increasing acceptance from the feds (http://ccw.fm/xWK5c). Ember Fund plans to use the funds on “customer acquisition and building out the smart contract technology that powers the Ember app.” The offering was made on the Republic investment platform and took the form of ‘Crowd SAFE’ (Simple Agreement for Future Equity) securities, which can be converted into equity at some triggering event, such as an IPO or an acquisition by a strategic buyer.Keim’s final report – ‘American Express and Credit Suisse Execs Join Blockchain Firm BlockFi’ – was a real eye-opener, as it showed how adoption of crypto is increasing (http://ccw.fm/sAl1i). Wittney Rachlin, formerly of American Express, where she grew the business-card vertical by some 20%, has joined BlockFi as chief growth officer, while David Olsson has joined the company as global managing director of European and Asian markets. Previously, Olsson headed a Credit Suisse private banking team focused on ultra-high net-worth clients.