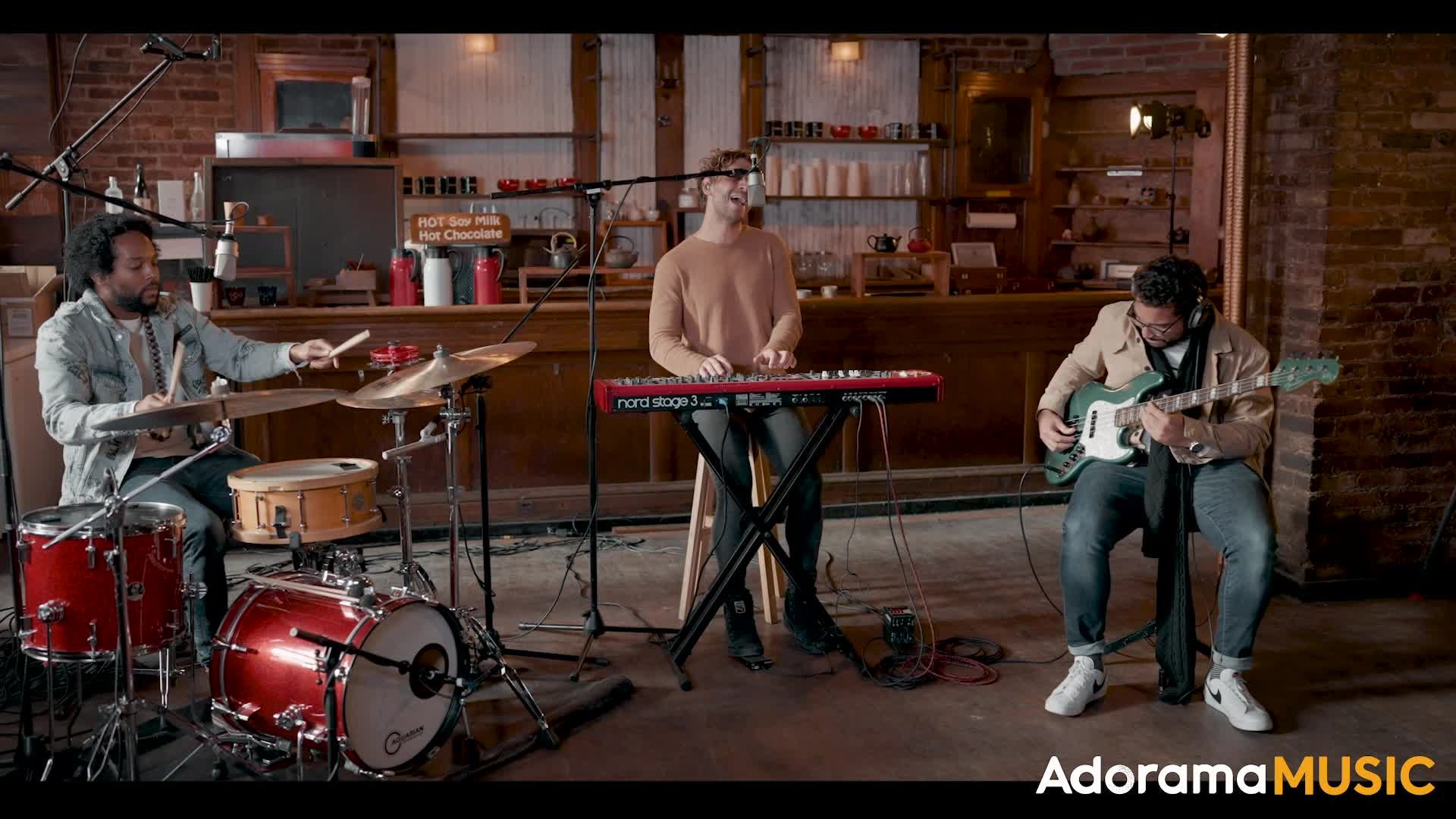 BONOMO | AMPLIFIED: Behind The Music

Get to know the incredibly magnetic sounds of BONOMO as they talk about their music style, the instruments they used, and Adam Bonomo explains each song he featured here, and what they mean to him. 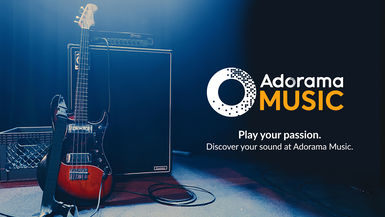