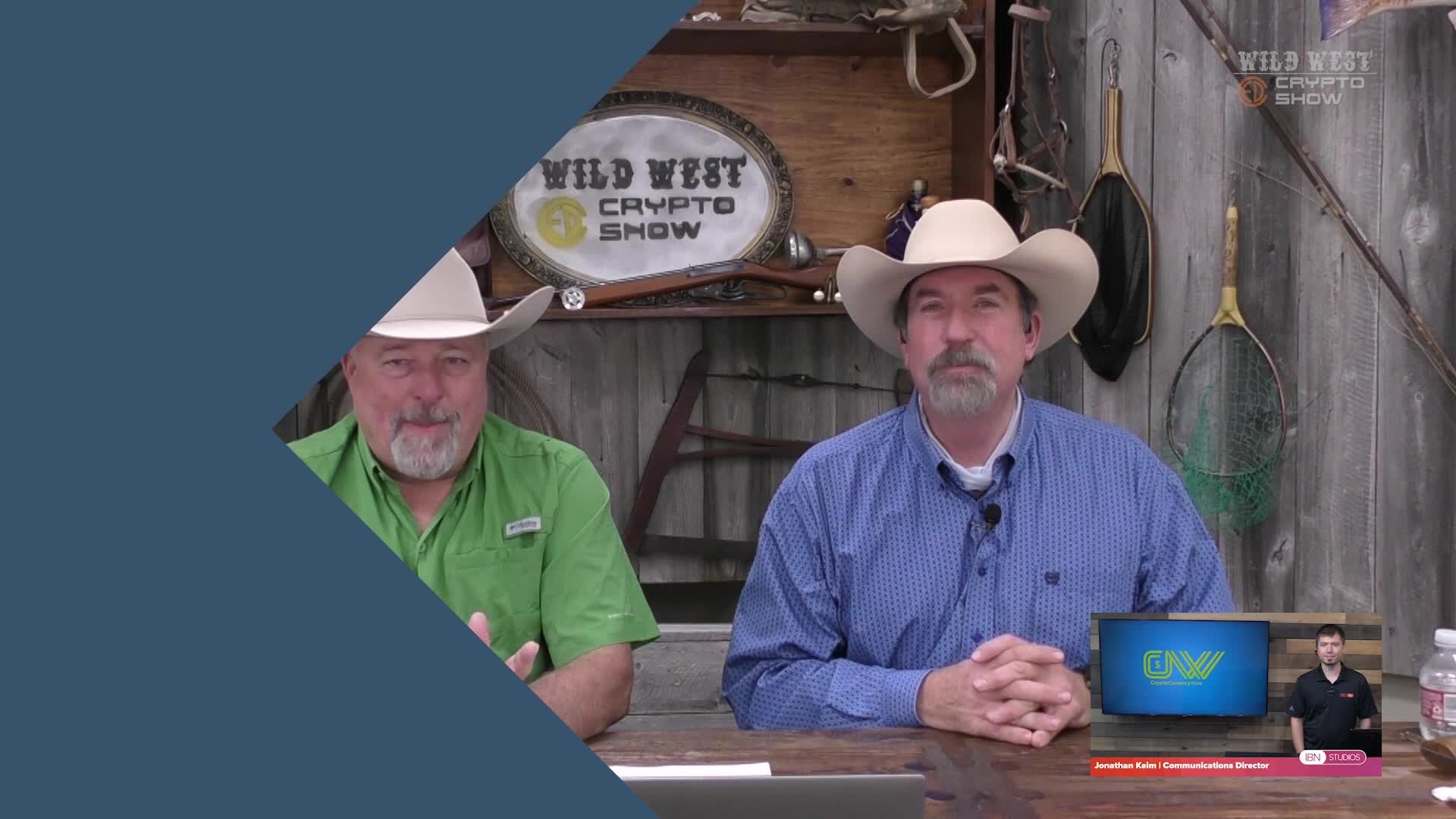 The first item on Jonathan Keim’s news update this episode, was this headline: There Are Now Over 10,000 Bitcoin ATMs Throughout the World (https://ccw.fm/pff4o). Bitcoin retail transactional capacity has progressed rapidly since Bitcoin ATMs first made their appearance in 2013. The seven years it has taken to reach 10,000 machines means their deployment has been one and a half times faster than that of regular cash ATMs in the 1970s. And although the first machine was installed in Vancouver, British Columbia, at the Waves Coffee House, presently the majority of Bitcoin ATMs can be found in the United States

The second headline on Keim’s list stated this: Cryptocurrencies Are Primary Investments for Many, Finds New Huobi Survey (https://ccw.fm/KIx6D). A Huobi (pronounced HO-BE) study has revealed that in “emerging markets across Europe, Asia, Africa, and South America,” many new consumers of financial products are purchasing “digital assets like Bitcoin (‘BTC’) and ether (‘ETH’),” instead of more established ones, such as stocks, bonds and mutual funds.

Digital assets appear to be a greater attraction for the less-experienced consumer, which may contribute to greater volatility in the cryptocurrency markets. Huobi is a cryptocurrency exchange with headquarters in Singapore. The name has been translated variously as “hot coin” or “popular coin.”

Finally, Keim’s last headline: Are We Dumb? Financial Illiterates ‘Twice as Likely to Own Crypto.’ This news seemed to validate the results of the Huobi survey (https://ccw.fm/xwZwg). An investigation by Canada’s central bank indicates that “financial literacy is positively associated with the awareness of cryptocurrencies but negatively associated with ownership.” The Bank of Canada’s 2019 Cash Alternative Survey reveals that while many Canadians are familiar with both established and crypto financial products, very few of these financially literate consumers “actually hold any crypto assets.”

Crypto assets, it seems, are purchased mainly by the less informed as financial neophytes, lured by the high expected returns, fail to take account of the risks. Not only are cryptocurrency markets notoriously volatile but they appear to operate independently of economic conditions in the real world, making it difficult if not impossible to identify their intrinsic characteristics, which is why the Wild West Crypto Show advises: never risk more than you would risk on a roll of dice in Vegas.

To view the most recent episode of the Wild West Crypto Show, now on TV in 45 cities across the nation, including its ongoing segment from CryptoCurrencyWire featuring the latest news from around the world, visit https://ccw.fm/xWxXJ.