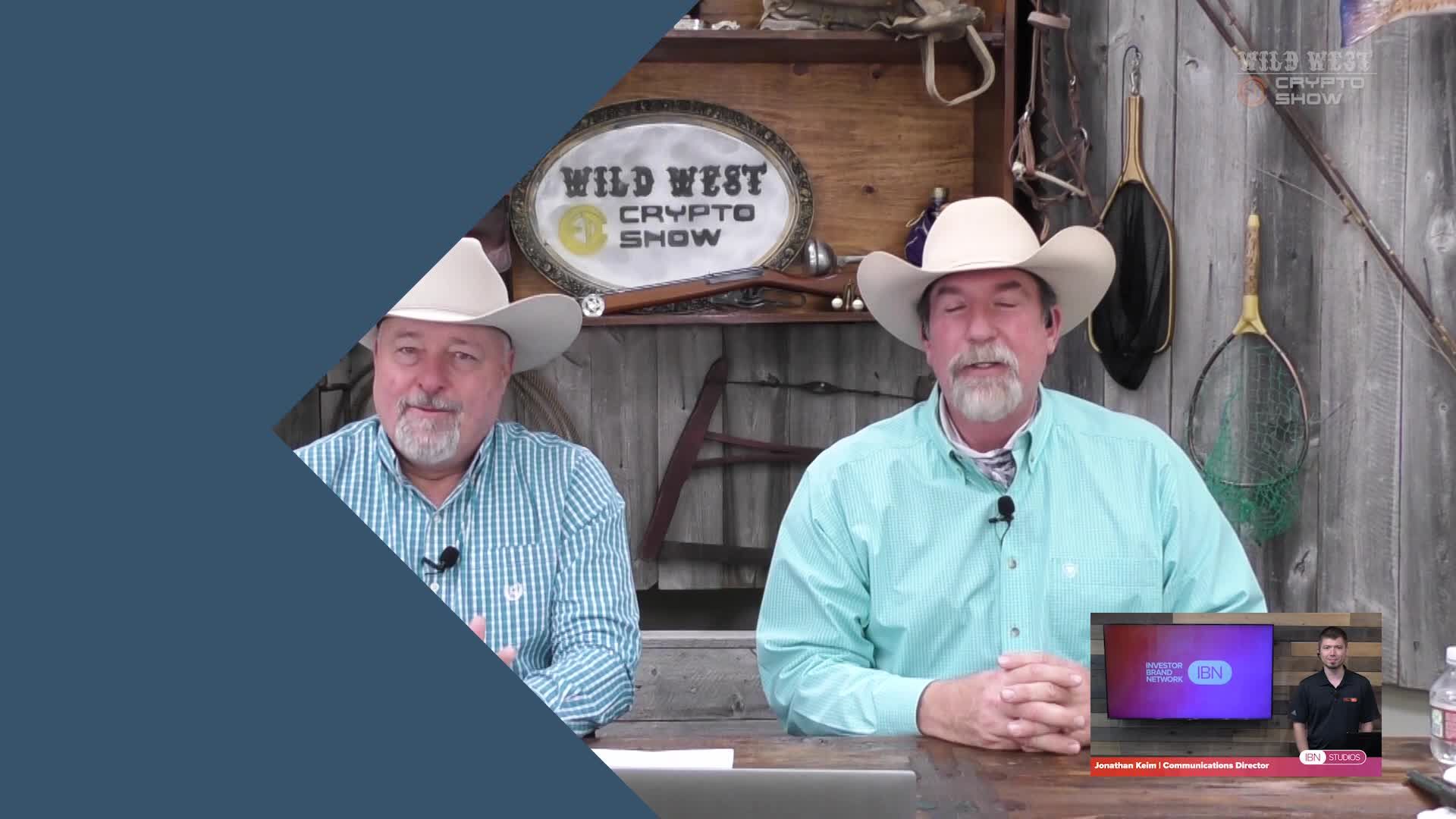 Jonathan Keim, communications director of CryptoCurrencyWire, made his usual weekly cameo appearance. This week, his trio of news updates began with a headline that shows how, in the Bitcoin world, detractors become disciples: After $250 Million Bitcoin Buy, MicroStrategy Eyes More (https://ccw.fm/mn5ze).

Back in 2013, Michael Saylor, CEO of Nasdaq-listed data analytics firm MicroStrategy, tweeted, “Bitcoin days are numbered. It seems like just a matter of time before it suffers the same fate as online gambling.” Now, seven years later, the MicroStrategy chief appears to have had an epiphany. His company recently purchased a quarter of a billion dollars’ worth of Bitcoin, announcing the transaction with the declaration that Bitcoin “as the world’s most widely adopted cryptocurrency, is a dependable store of value and an attractive investment asset with more long-term appreciation potential than holding cash.”

Next up Keim shared this news: “Thai Central Bank’s New Blockchain-Enabled Bond Infrastructure Passes Test with $1.6B Bond Sale” (https://ccw.fm/HEsIA). Monetary authorities in Thailand have managed to sell government savings bonds to the tune of 50 billion baht (approximately $1.6 billion) in just one week. A release issued by the Bank of Thailand said the blockchain-enabled platform would “enhance investors’ buying experience, improve operational efficiency and reduce overall cost.” Thailand has enthusiastically embraced blockchain technologies and applications, including cryptocurrencies. To date, Thai regulators have approved 13 crypto businesses, including cryptocurrency exchanges, brokers and dealers, to legally operate in the country.

In Keim’s last report — no one can refuse China’s digital currency, says central bank exec — authorities in the People’s Republic have stamped the soon-to-be-issued digital yuan with their imprimatur (https://ccw.fm/XzAiN). In a recent press release, the deputy governor of China’s central bank said the digital currency would be on par with existing fiat money. China’s digital currency — digital currency electronic payment, or DCEP — has yet to be launched, but trials on its use have been underway for some time, according to a Bloomberg report (https://ccw.fm/JKVID). There is speculation that its debut may coincide with the 2022 Winter Olympics, set for Feb. 4–20, 2022.

To view the most recent episode of the Wild West Crypto Show, now on TV in 45 cities across the nation, including its ongoing segment from CryptoCurrencyWire featuring the latest news from around the world, visit https://ccw.fm/a1w8n.