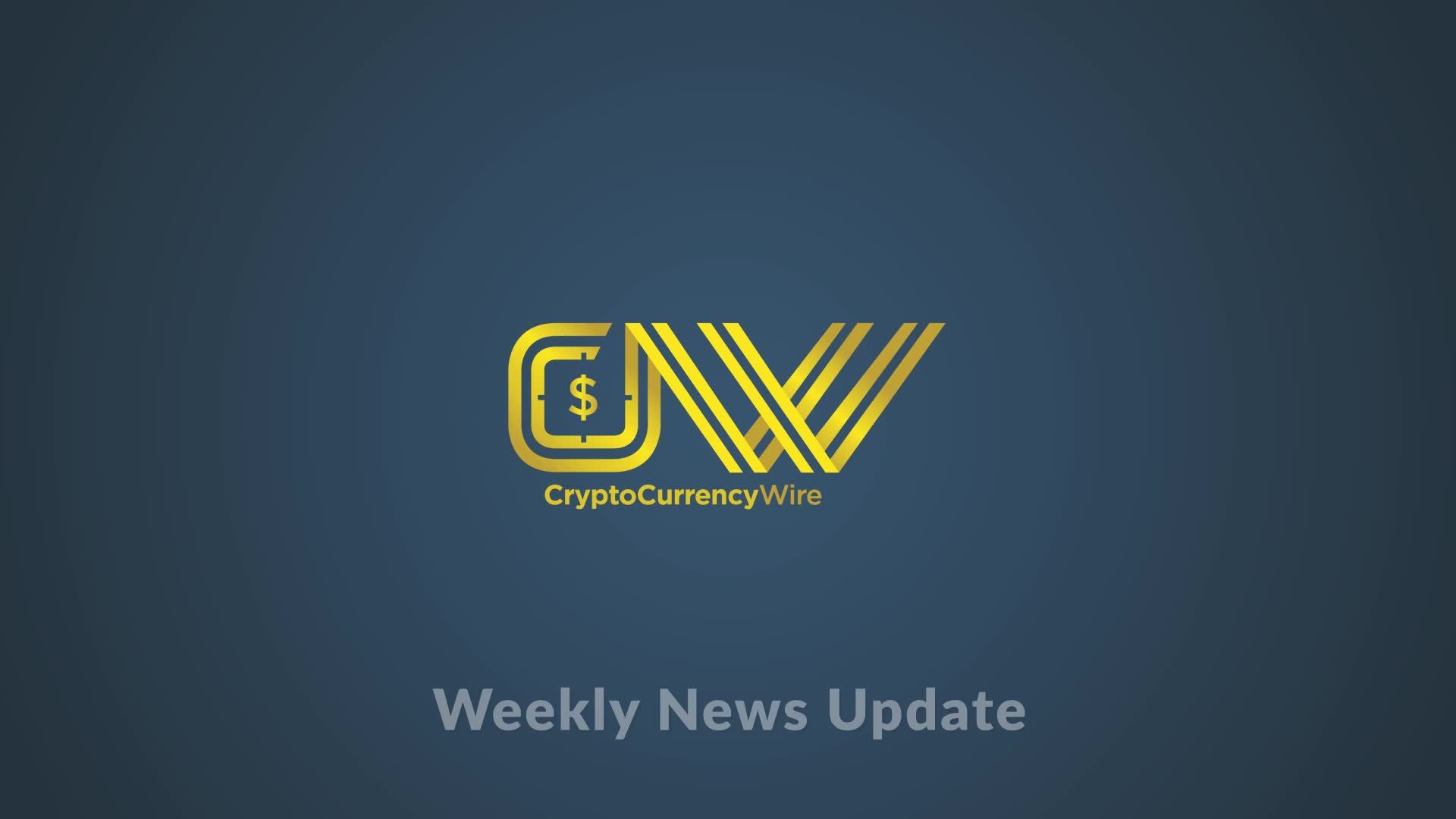 Jonathan Keim, the communications director of CryptoCurrencyWire, noted research showing growing adoption of cryptocurrencies, not just as an investment vehicle but as a liquid form of money.

“The fact that 70% of the 35,000 respondents are now spending crypto, and not just HODLing it, means that it’s really achieved currency status,” Keim said.

“To all these restaurants we’ve been telling, ‘You can give yourself a raise if you just start accepting cryptocurrency and you’re not paying’ … people don’t realize that because the credit card fees are 2 to 3%, if your profit margin’s 12%, 25% of it’s getting eaten up by processing fees,” Taylor added.

“For those who were burnt by big gains reported in 2017 that later evaporated in the 2018 tax year, or they were just overwhelmed by the tracking requirements, it really makes total sense why IRAs are especially appealing to crypto traders,” he said. “An economist that advises iTrustCapital believes IRAs will be a key part of the $1.5 trillion of capital expected to move into the digital asset space within the next five to seven years.”

Bates noted that using cryptocurrencies in IRAs takes off some of the pressure that comes from watching markets rise and fall, because the investor is instead using a long-term perspective for a sector that is continuing to grow over time.

“The other problem that it solves . . . there are now insured funds and everything else, so that the people that have been afraid of losing all this in the crypto market because it’s just a big black hole, you do have these insured funds, U.S. funds . . . where you can take self-directed IRAs and other things and put it in,” Taylor added. “If you believe in crypto the way . . . we do, they are going to be an appreciating asset that may outperform many other things.”

And Keim noted that Bitcoin payment gateway Abra’s CEO was recently quoted as saying he’s “never been this excited about the potential of Bitcoin for a significant price appreciation in the short term,” looking at the possibility of “50,000 and beyond,” providing an insider’s perspective on growing adoption.

The Wild West Crypto Show is a podcast that appears on TV in multiple markets across the country as well as online, “educating people about cryptocurrency so that they’re not afraid of it.” To view the latest episode, which includes CryptoCurrencyWire’s ongoing segment featuring recent news from around the world, visit www.ccw.fm/KjKb9.