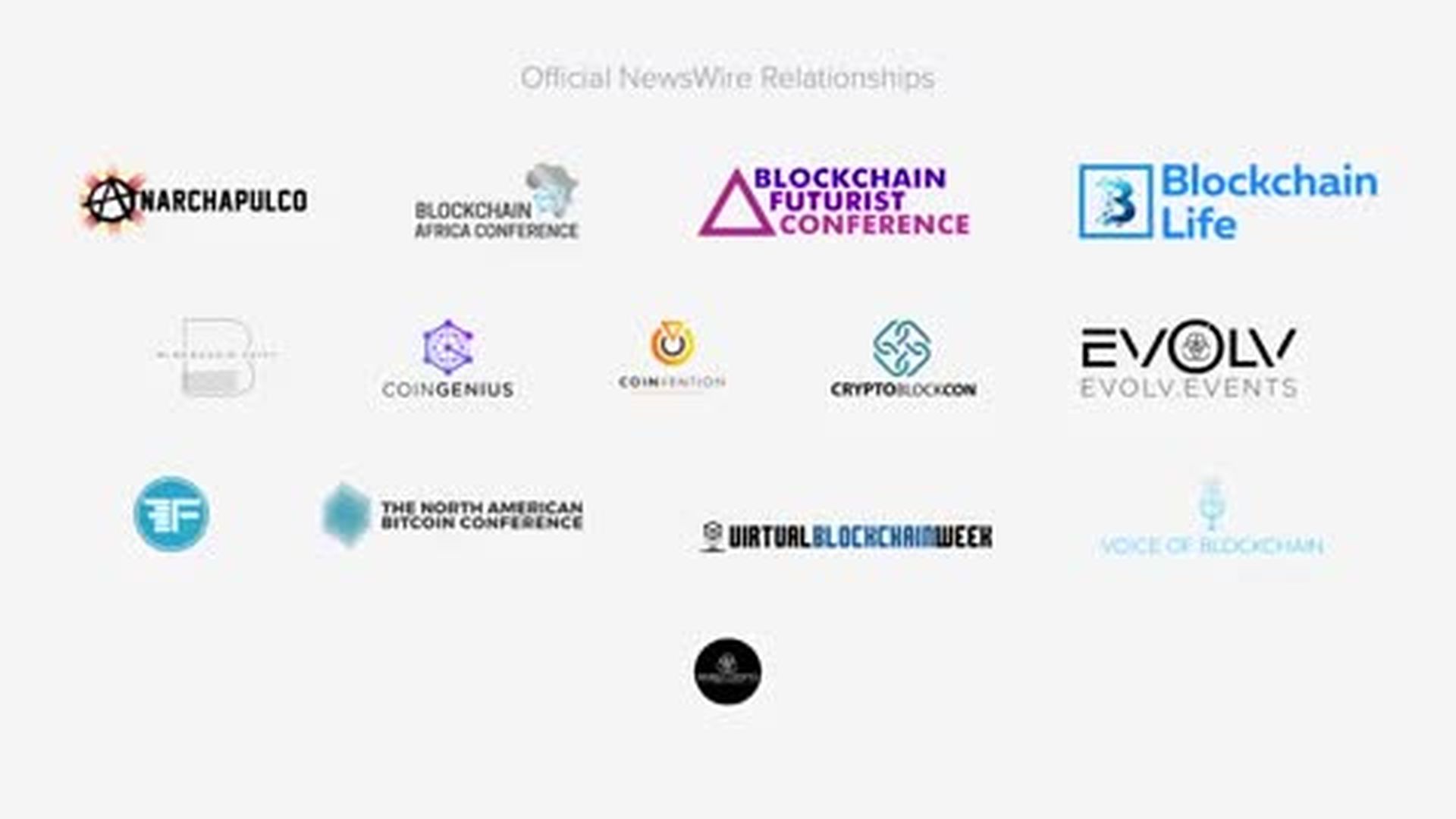 CryptoCurrencyWire’s Jonathan Keim shared the latest and greatest in the world of cryptocurrencies, as well as special guest Greg Magarshak, the founder of Intercoin, and his team to discuss their project. “Intercoin was started with a vision that any community in the world — churches, yoga studios, also cities and universities — can have their own coin, their own currency,” Magarshak said, responding to Taylor’s question regarding Intercoin and how it is changing the crypto space. Magarshak went on to explain how cities want to assist their communities, i.e., help the homeless with food, security, etc., but discussed the challenges in doing so without their own currency. Describing his first company’s efforts to build apps for communities, now reaching 9 million people in 95 countries, Magarshak indicates that the idea of Intercoin is to build currencies on top of the social networking apps the team has created.