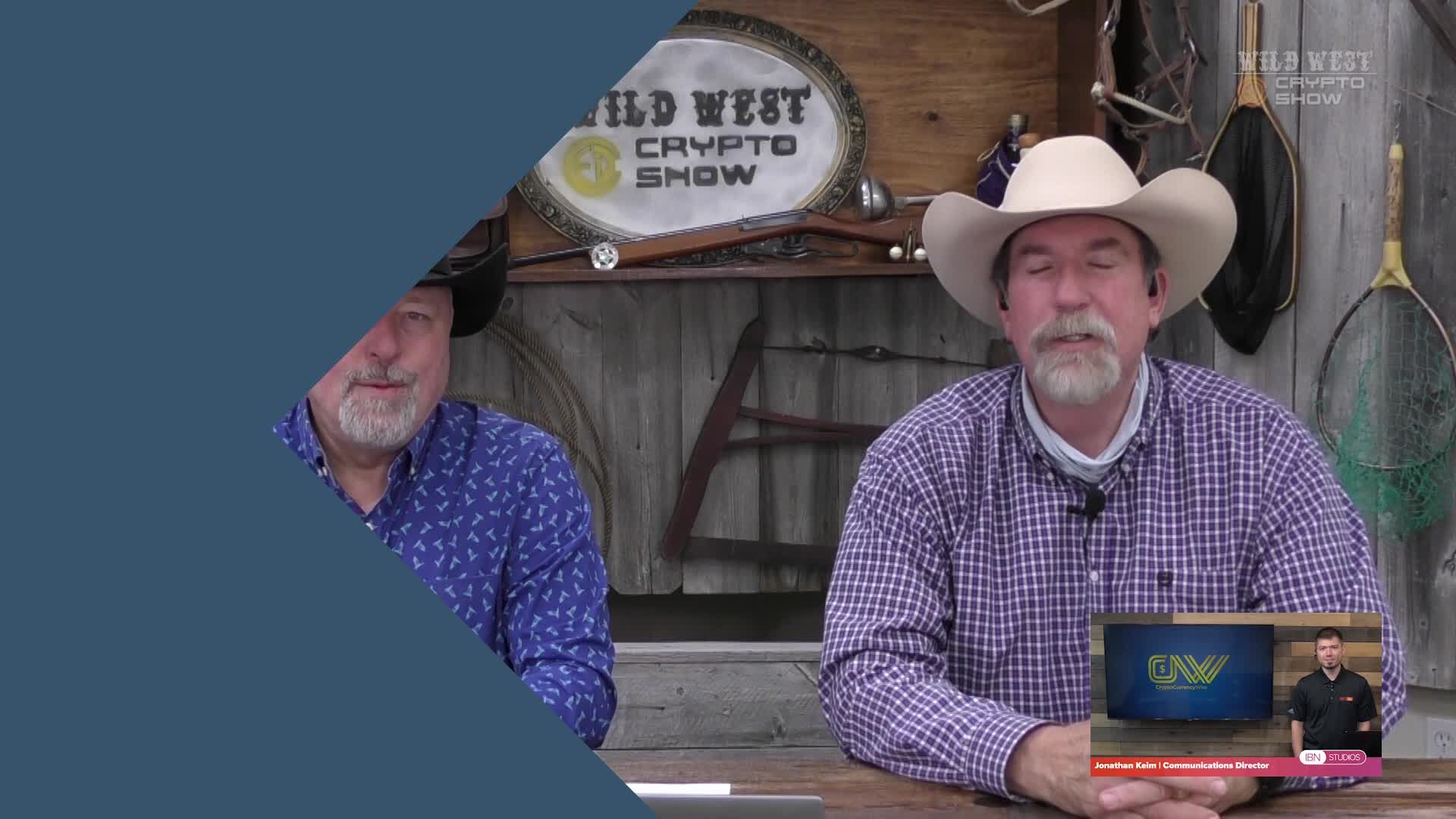 Jonathan Keim, communications director of CryptoCurrencyWire, weekly news update began with a report that shows the lines between crypto and fiat are blurring: a new matching engine from Nasdaq Market Technology puts Bitstamp’s tech on par with the world’s top traditional exchanges (https://ccw.fm/ZztQK). Founded in 2011, Bitstamp is an exchange in Luxembourg that facilitates trading between U.S. dollars and Bitcoin. It is one of the earliest cryptocurrency exchanges and is presently Europe’s largest by trade volume.

With its adoption of the Nasdaq technology, Bitstamp will be able to manage the full range of trading functions — from price formation to order matching — for a wide range of assets. Nasdaq makes it technology available to exchanges and traders through its marketplace technology unit.

The Central Bank Digital Currencies Testing Platform, as it is known, will offer a way to experiment with the issue of digital currencies, perhaps ushering in a wave of sweeping change to current payment systems. Although cryptocurrencies such as Bitcoin are digital currencies, central bank-issued digital currencies would differ in that they would be regulated by a government authority and require proof of identity to use, just like fiat.

Finally, a headline that’s sure to grab attention: Buffett dumps Wells Fargo, amplifying bull case for gold and Bitcoin (https://ccw.fm/qf1fH). Famed investor Warren Buffett has sold 100 million shares, a large part of his stake in Wells Fargo, after the bank posted a loss of $2.4 billion in the second quarter, its first quarterly loss since the financial crisis of 2008. The drastic decline in earnings stems from the unusually high loan loss provisions made, as the coronavirus pandemic raises default risks for customers.

The report raises moot points. How exactly selling shares in America’s fourth-largest bank benefits Bitcoin is not clear, nor is how the share sale amplifies the “bull case for gold and Bitcoin.” Nevertheless, in some quarters, the cryptocurrency is considered to be a safe haven, despite having a volatility about twice that of gold (https://ccw.fm/HcifU).

To view the most recent episode of the Wild West Crypto Show, now on TV in 45 cities across the nation, including its ongoing segment from CryptoCurrencyWire featuring the latest news from around the world, visit https://ccw.fm/kVEgU.