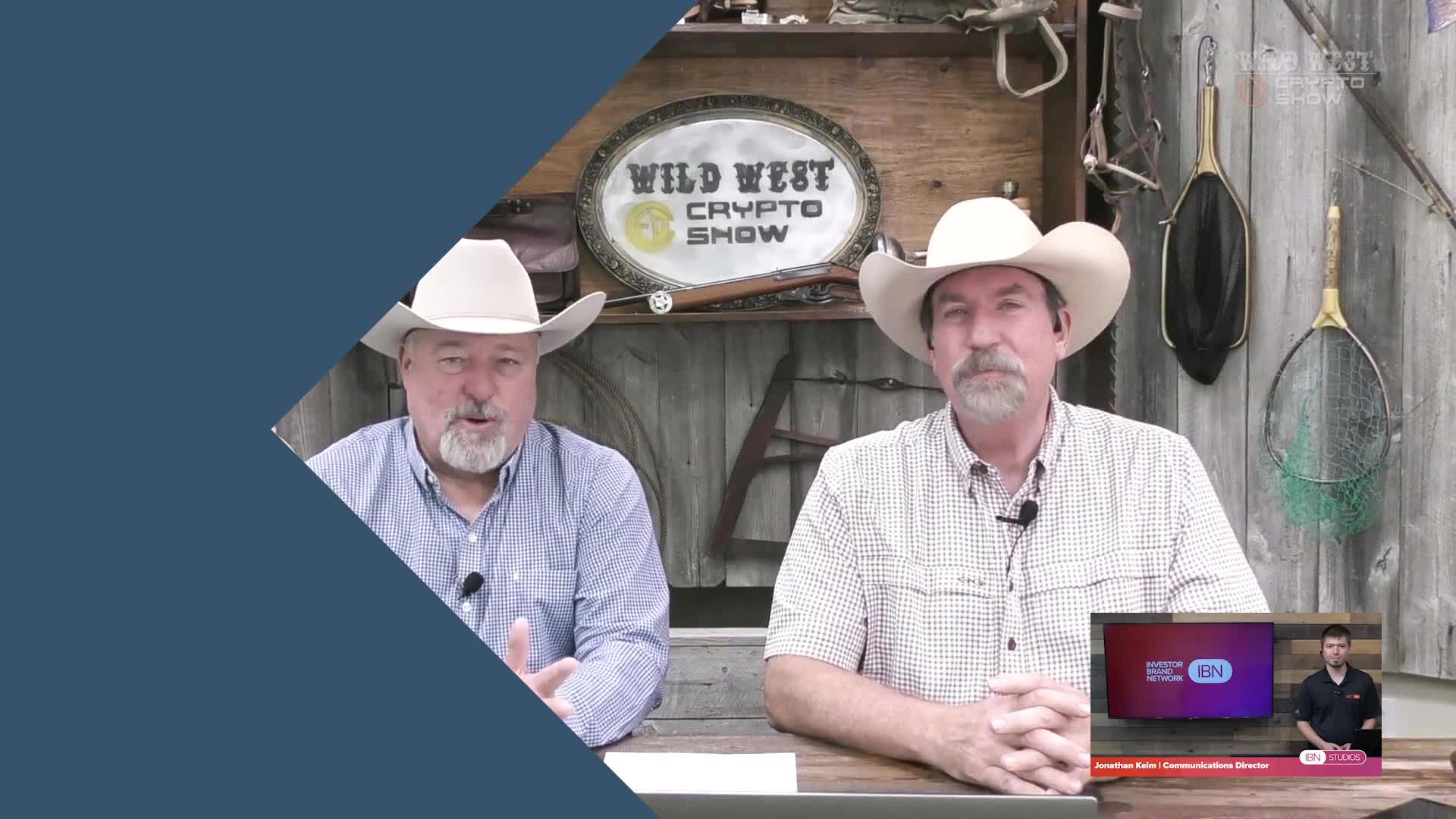 CryptoCurrencyWire (“CCW”) communications director Jonathan Keim reported as usual on some of the major developments in the crypto space, beginning with the headline: “Adoption: 101 Million Users Joined Crypto in 2020, According to Cambridge Report” (https://ccw.fm/F5Te8). A study by Britain’s University of Cambridge and its Centre for Alternative Finance shows that 2020 has been a bumper year for cryptocurrencies. The report reveals that 101 million unique users signed up for Bitcoin and crypto-asset usage with service providers, such as cryptocurrency trading platforms and wallets, in Q3 2020.

The Cambridge Report numbers indicate that the mining business is alive and well, although it has suffered contraction over the past year, with many outfits targeting more than one cryptocurrency.  The report notes that approximately 89% of crypto mining respondents are mining Bitcoin (“BTC”), with 35% mining ether (“ETH”), and with bitcoin cash at 30%.

Next on Keim’s Weekly News Update was the headline: “Payments Platform Wirex Reaches Target for First Crowdfund in 1 and a Half Hours” (https://ccw.fm/mLRBh). Capitalizing on increasing awareness of its platform, British digital payments processor Wirex was able to raise £1 million, as planned, in record time. The company also exceeded the fundraising target by taking in £1.6 million, an amount likely to increase, since its crowd-funding campaign seems set to remain open for some time.

Wirex is the first cryptocurrency platform to be granted a MasterCard principal membership. The processor plans to issue a multicurrency Wirex Card, which will be supported by MasterCard and linked to 19 crypto and fiat currency accounts in the Wirex app. Wirex is regulated by the U.K.’s Financial Conduct Authority, with a license to issue crypto cards in Europe.

In 2019, crypto analytics firm CipherTrace Labs found that eight of the ten major U.S. retail banks had done business with illicit crypto money service businesses (“MSBs”). Many MSBs provide cryptocurrencies to customers in exchange for cash, a service which while not illegal per se, requires the MSB to be regulated. Individuals too have fallen foul of the law. Again, buying or selling a cryptocurrency is not in itself illegal but doing so “as a business” is. Conducting more than a handful of transactions can get someone accused of operating an unlicensed money-transmitting business, an offense that carries up to five years behind bars.

To view the most recent episode of the Wild West Crypto Show, now on TV in 45 cities across the nation, including its ongoing segment from CryptoCurrencyWire featuring the latest news from around the world, visit https://ccw.fm/weke4.