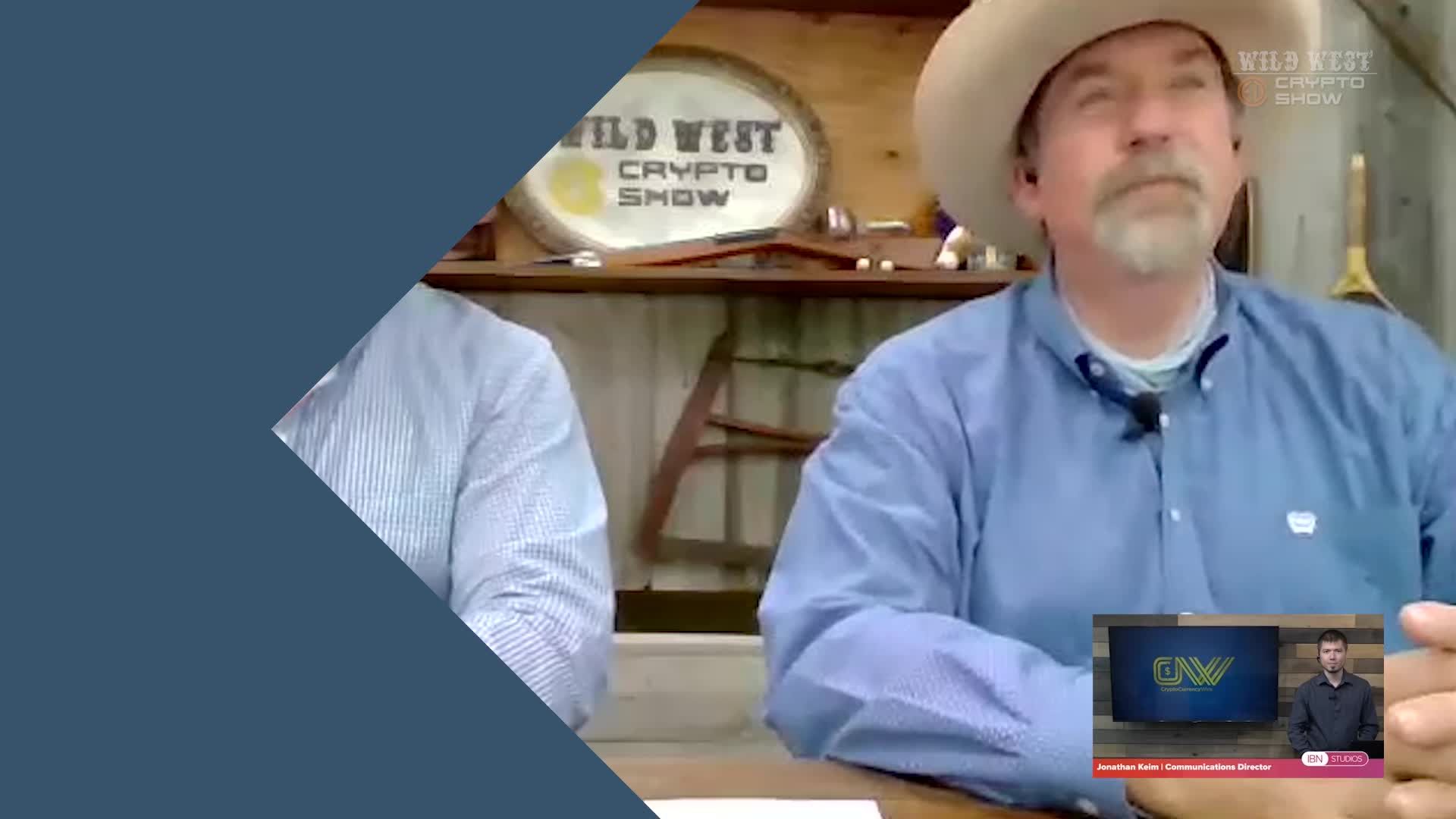 Jonathan Keim, director of communications at CryptoCurrencyWire, joined the show and brought everyone up to speed with developments in the crypto space. The big headline for the day: Fidelity President Files for New Bitcoin Fund (http://ccw.fm/2Res2).

If anyone had doubts that cryptocurrencies are now totally mainstream, they can lay that uncertainty to rest. America’s largest 401(k) provider, Fidelity, plans to start a new fund entirely devoted to Bitcoin. Called the Wise Origin Bitcoin Index Fund I, the fund may boost the investing behemoth’s assets under management (“AUM”), which presently stand at $8.3 trillion.

Fidelity has been an early supporter of crypto assets. The company began mining Bitcoin (“BTC”) and ether (“ETH”) in 2014 to develop knowledge of the technology, a venture that turned out to be quite profitable (http://ccw.fm/XVuYr).

Semtech is the developer of the LoRaWAN (Long Range Wide Area Network) protocol, designed to wirelessly connect battery-operated “things” to the internet. Helium is creator of the LongFi technology, said to have a range 200 times that of Wi-Fi. The company has also developed the People’s Network, the world’s first peer-to-peer wireless network for low-power Internet of Things (“IoT”) devices to connect to the internet. With this partnership, IoT applications have now become a great deal more feasible.

Finally, a news headline that shows managers of the U.S. Postal Service are no Luddites: US Rep. Darren Soto Is Excited about the Recent USPS Blockchain Voting Patent (http://ccw.fm/hqAaP). USPS has filed a patent for mail-in voting that draws on blockchain cryptographic security safeguards. The initiative comes at a time when new allegations that mail-in voting is vulnerable to fraud have surfaced.

However, senior law-enforcement figures have expressed the view that it would be “extraordinarily difficult” for fraudulent mail-in voting to take place on a scale that would affect election results, “given the range of processes that would need to be affected or compromised by an adversary.” (http://ccw.fm/lUQc1). With Russia’s election meddling an ongoing threat, this is a decidedly reassuring pronouncement.

To view the most recent episode of the Wild West Crypto Show, now on TV in 45 cities across the nation, including its ongoing segment from CryptoCurrencyWire featuring the latest news from around the world, visit http://ccw.fm/LcK2Z.