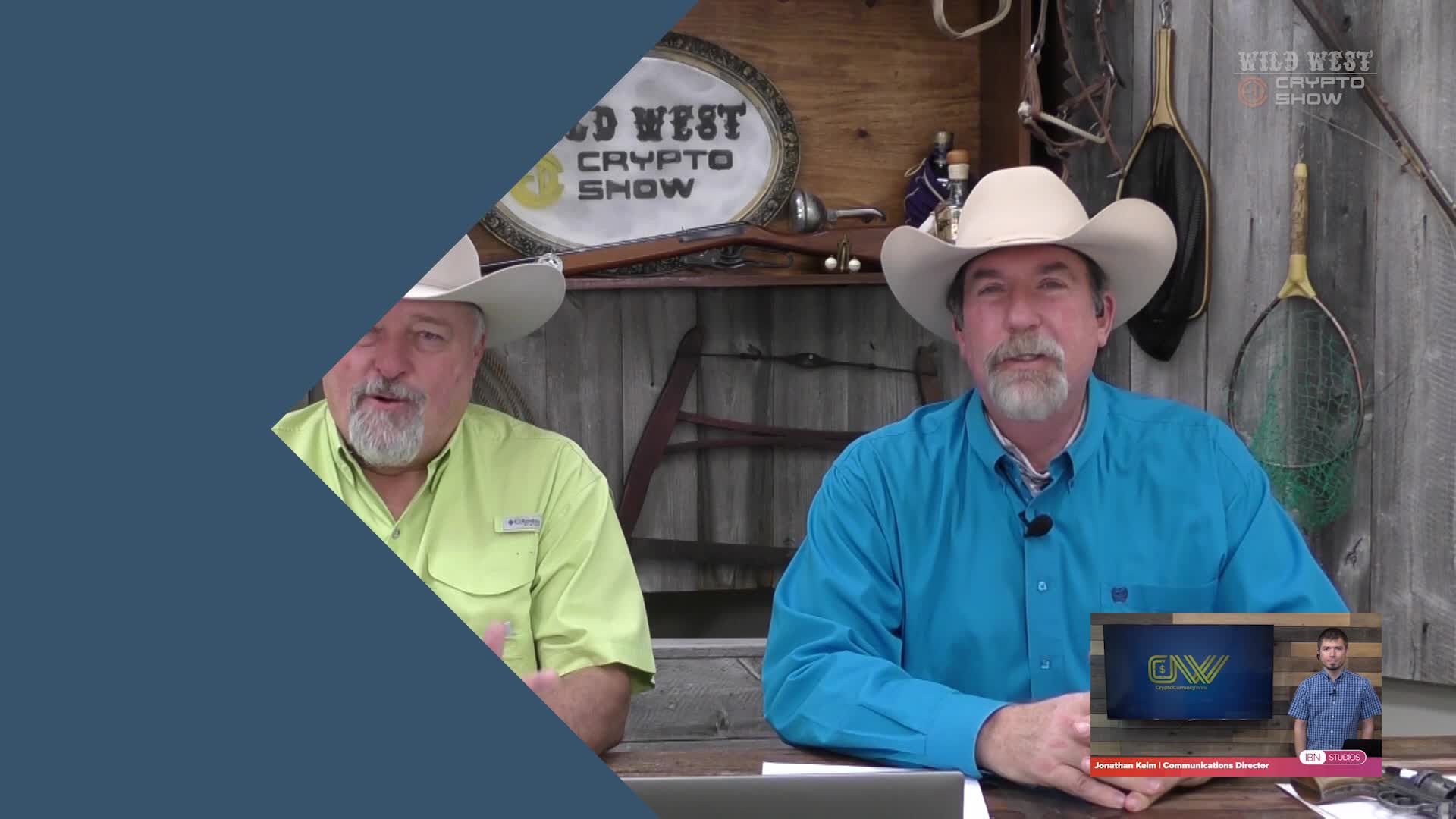 Jonathan Keim, communications director of CryptoCurrencyWire (“CCW”), called in with his usual weekly update, which began with a revelation that may startle the IRS. Residents of Switzerland’s canton of Zug, aptly named Crypto Valley, now have the option of paying their taxes in Bitcoin (“BTC”) and ether (“ETH”) (https://ccw.fm/1USWE). Zug acquired the crypto label because of its crypto-friendly policies.

Despite its size — population of 30,000 — the small town is home to cryptocurrency exchange Shapeshift, as well as the Ethereum Foundation. Opening its arms to the latter has proven to be a game changer. The presence of the Ethereum Foundation has precipitated an entire ecosystem of service providers and developers within the community. With this latest pronouncement, which allows companies and private individuals to pay taxes up to an amount of 100,000 Swiss francs ($109,670), the canton maintains its place as a leader in crypto regulation.

In other news, social content publishing platform The Capital claims that Bitcoin is now the sixth-largest world currency (https://ccw.fm/YpEMB). The Capital report states that “at its current market cap, Bitcoin has a money supply worth more than 170 different fiat currencies,” which is a good indication that contrasting the money supply of various world currencies to Bitcoin valuation may be a bit of an apples-to-oranges comparison.

Despite being dubbed a currency, Bitcoin seems to lack three essential characteristics — medium of exchange, store of value and unit of account — that money must have. Many businesses and individuals will transact in Bitcoin, but the currency is still not widely enough accepted to be a medium of exchange. Moreover, its price fluctuations make it ill-suited to qualify as a store of value or a unit of exchange.

Keim’s final headline, CFTC Greenlights LedgerX Request to Move Beyond Digital Currency Products, shows regulators are warming to the idea of digital assets (https://ccw.fm/QgqEK). The CFTC has announced its approval of the LedgerX application to offer fully collateralized futures and options products in addition to the digital asset swaps it already provides. The CFTC order effectively removes the distinction between derivatives on digital assets and those with more established bases, such as commodities, stocks, bonds, interest rates and currencies. Now investors should find it a tad easier to cut risk as they search for returns in the current pandemic-plagued environment.

To view the most recent episode of “The Wild West Crypto Show,” now on TV in 45 cities across the nation, including its ongoing segment from CryptoCurrencyWire featuring the latest news from around the world, visit https://ccw.fm/PlMwA