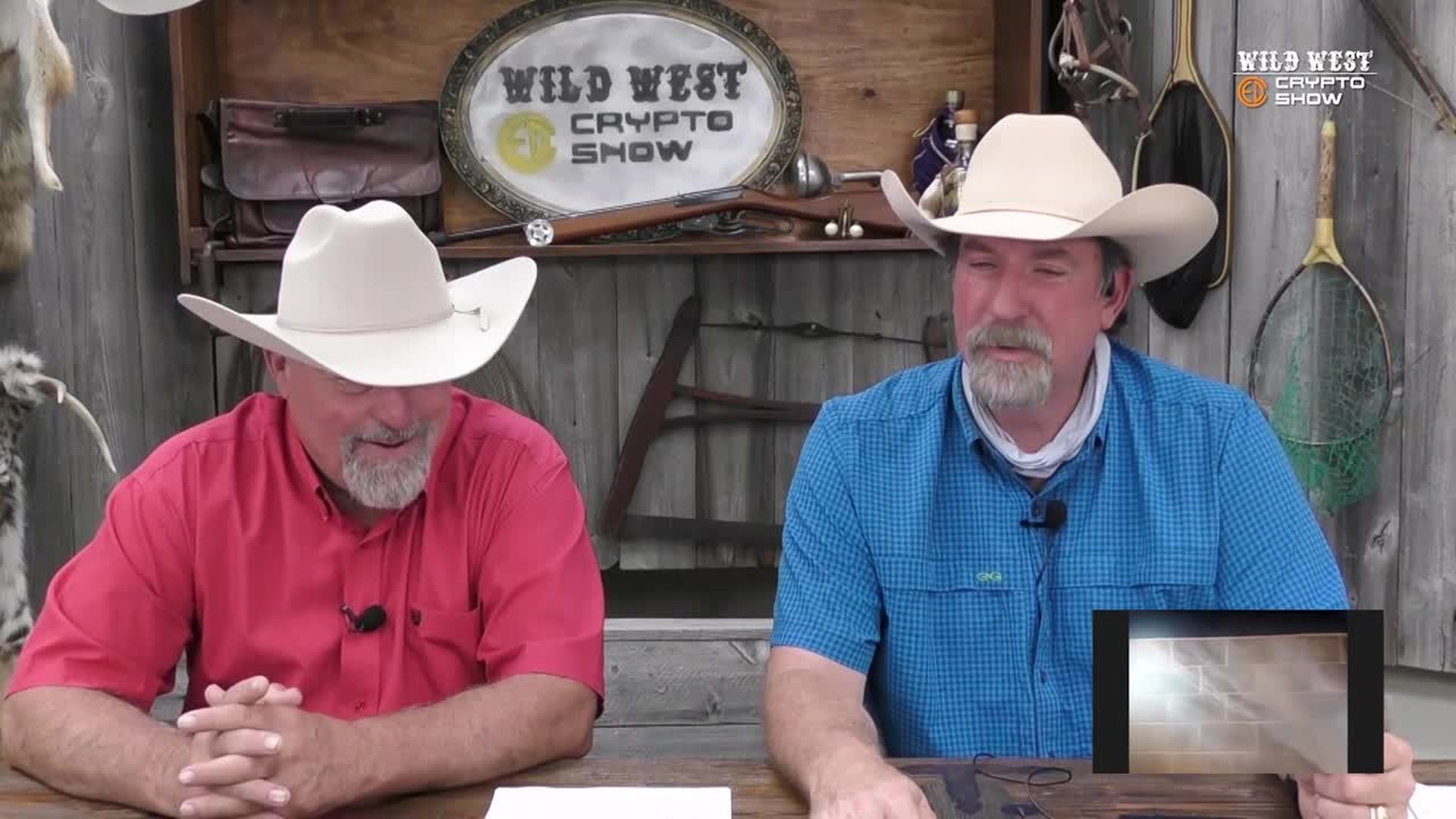 The CoinPayments platform allows merchants to accept Bitcoin and hundreds of altcoins in their stores by incorporating plugins, APIs and POS interfaces. As a result, the company, now with more than 2.2 million users in 182 countries around the world, has come a long way since 2013, when it became the first payment processor to support altcoins. CoinPayments now supports transactions in more than 1,900 coins.

Next on Keim’s list was the news that Jack Dorsey’s Cash App is sponsoring NASCAR driver Bubba Wallace (http://ccw.fm/IvaiL). Wallace, perhaps best known for the role he played in getting NASCAR to ban displays of the Confederate flag at its events, has a new backer, and it’s none other than Twitter co-founder and CEO, Jack Dorsey.

The sponsorship deal requires Wallace’s car to sport the logo of Cash App, the mobile payments platform from Square, which was also founded by Dorsey, as well as the Bitcoin emblem. Square’s Cash App offers mobile banking services plus the ability to transact in stocks and Bitcoin.

Finally, Keim reported on what is driving institutional interest in cryptocurrency investment, according to Huobi Global (http://ccw.fm/NSSEs). Huobi has experienced a surge in transactions as institutional investors have flocked to the company’s futures market place. In early May, futures and swap trading transaction volume reached $5.2 billion. A substantial part of this was due to perpetual contract swaps that hit $2.2 billion during one 24-hour period, a remarkable achievement considering that perpetual swaps were launched on March 31.

For the most recent episode of the Wild West Crypto Show, which includes CryptoCurrencyWire’s ongoing segment featuring the latest news from around the world, visit http://ccw.fm/CpbTi. 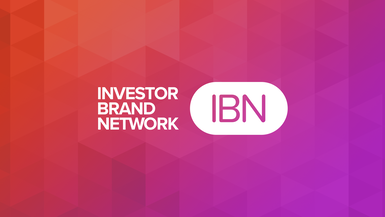