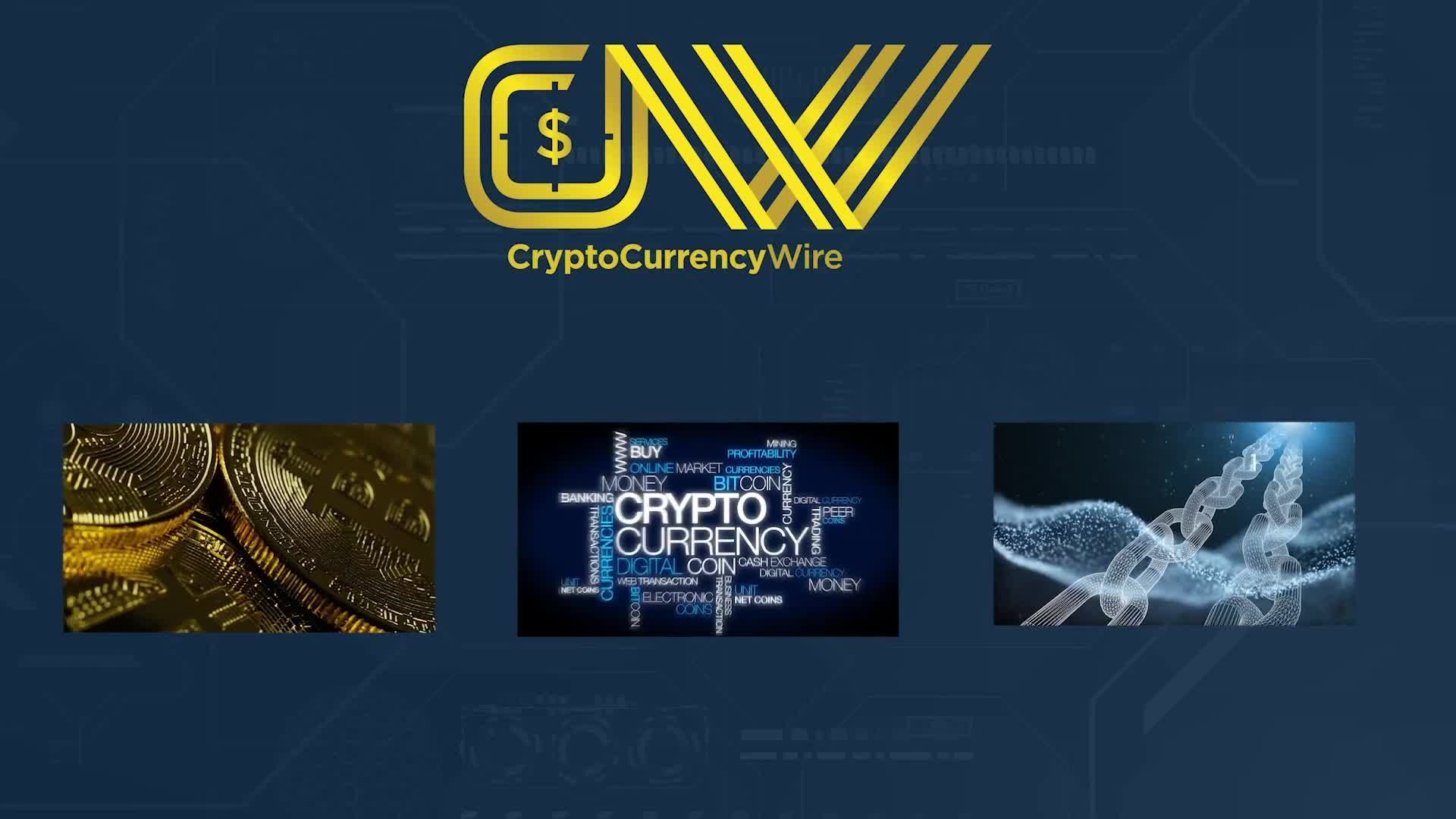 To begin the interview, Lambert discussed TiiCKER and the role it plays for public companies looking to connect with retail investors.

“TiiCKER really came out of frustration. I’ve been doing investor relations for public companies for 25 years, and we could never… connect with individual investors. During that time, they’ve become a larger audience… It’s gone from 56 million Americans to 130 million Americans with their own brokerage accounts in the last five years,” Lambert said during the interview. “What we discovered is that if you create a platform to connect [companies with investors], companies really want to provide perks or shareholder rewards to their owners… That’s what TiiCKER does.”

“A year ago, there were six or seven public companies offering perks or rewards. Disney has a commemorative stock certificate; Carnival and Royal Caribbean give a discount on cruises. Perks have been around for a long time, but they were a very small percentage of public companies, because there was no way for them to verify [ownership],” he continued. “Now, there’s 40 public companies, thanks to TiiCKER, that offer some reward. Those could be a discount on wine from Willamette Valley Vineyards or a discount on food products from Real Good Foods… Ownership should have its privileges.”

Lambert then turned his attention to TiiCKER’s recent launch of Tii:MARK, the world’s first personal-brand NFT.

“The ‘Tii’ in TiiCKER has become, for us, a ubiquitous prefix… Instead of ‘NYSE’ or ‘NASDAQ’, we have used ‘Tii’ to put all public companies on an even playing field… As my member profile… I thought ‘what if we did ticker symbols’; that’d be a fun way to do it,” Lambert added. “It’s a unique brand that is a ticker symbol for you, one individual. We’re NFT-ing, on the ethereum blockchain, your own ticker symbol… You also get a digital animation. It’s connected to a store where you can buy one-of-one products that only you can have… and, ultimately, experiences and access to an event that we’re planning for next year… This is a way for you to get an NFT that is yours… and there is usability to it.”

Join IBN’s Jonathan Keim and Jeff Lambert, Founder and CEO of TiiCKER, as they discuss the long-term vision for Tii:MARK and plans for future drops.