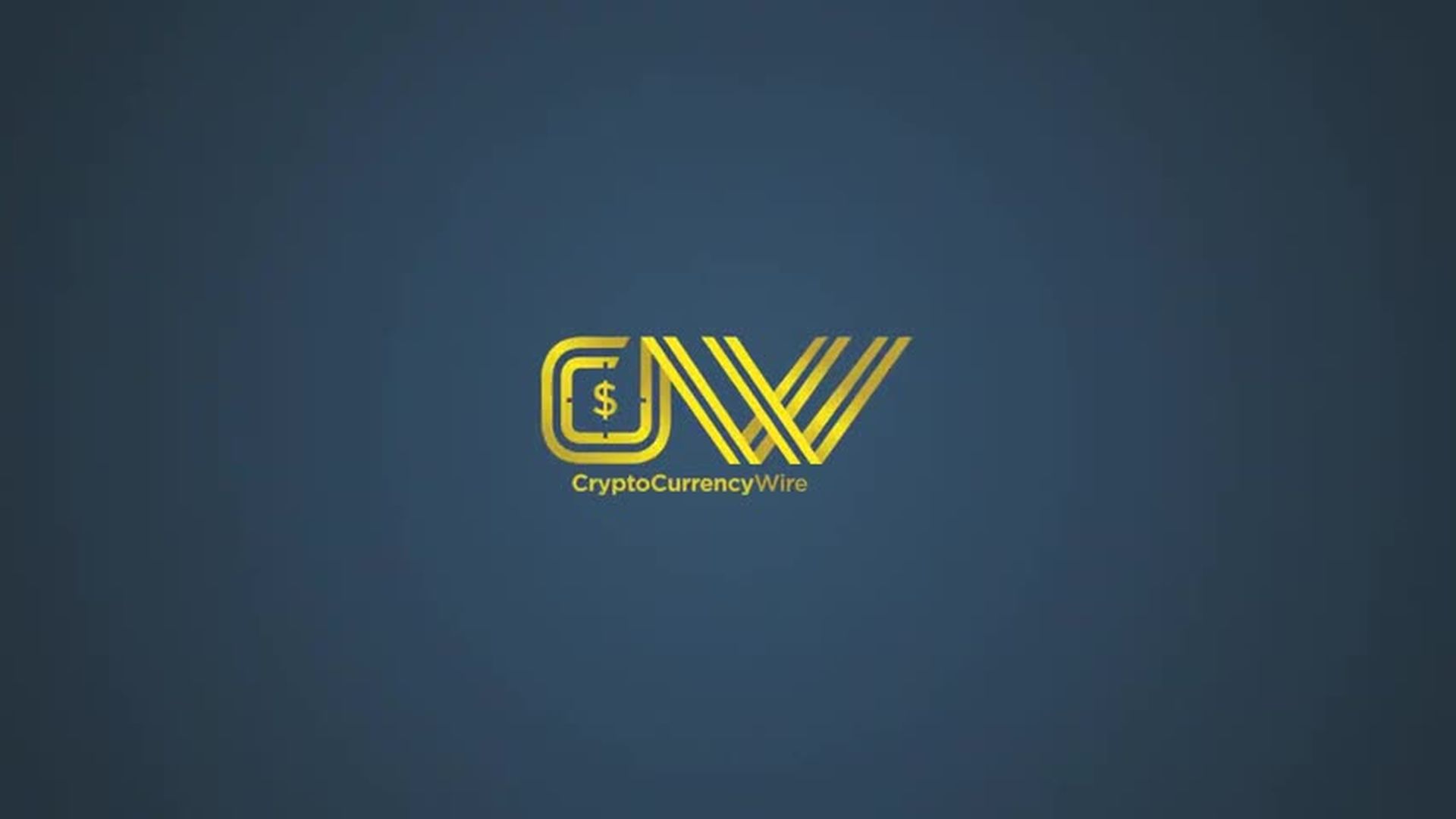 Jonathan Keim, communications director of CryptoCurrencyWire, popped in with another trio of interesting headlines, starting with ‘11 Lawmakers Urge US Treasury to Consider Blockchain for COVID-19 Relief’. In summary, a bipartisan group of legislators have penned a letter to Treasury Secretary Steven Mnuchin noting that blockchain and distributed ledger technologies were secure “new mechanisms” for moving money quickly and transparently, which could in turn boost liquidity in distributing funds via the federal CARES Act. If utilized, these new mechanisms would not only deliver financial relief to individuals and small businesses but help America retain its technological advantage (http://ccw.fm/nNC0Y).Second on Keim’s list was the news that ‘Nasdaq Is Using R3’s Corda for Managing Digital Assets’. Nasdaq has collaborated with R3 to offer a platform for digital asset marketplaces on the Corda blockchain. This platform allows participants in the capital markets to use Corda in the issuance, trading, settlement and custody of digital assets (http://ccw.fm/2W7cv).Corda is a distributed ledger technology with a difference. Unlike other blockchains that require the consensus of all nodes, a condition that slows the addition of blocks, Corda only requires consensus between the two parties effecting a transaction. This speeds up processing and makes Corda more amenable to payments platforms. To mitigate the ‘trust risk’ caused by this two-party consensus arrangement, users of the mainnet are vetted by the host. Thus, Corda is best suited for private rather than public blockchains.Finally, the general populace is warming up to bitcoin. New data shows that bitcoin addresses with “at least 0.1 BTC’ are increasing rapidly (http://ccw.fm/cQv8w). By April 27, the number of these addresses had climbed to 3,010,784. There is a suggestion that remarks by Federal Reserve Chairman Jerome Powell may be partly responsible. In mid-February, Powell warned that the low-interest-rate environment may limit the central bank’s ability to support the economy during a downturn (http://ccw.fm/vj1sJ).