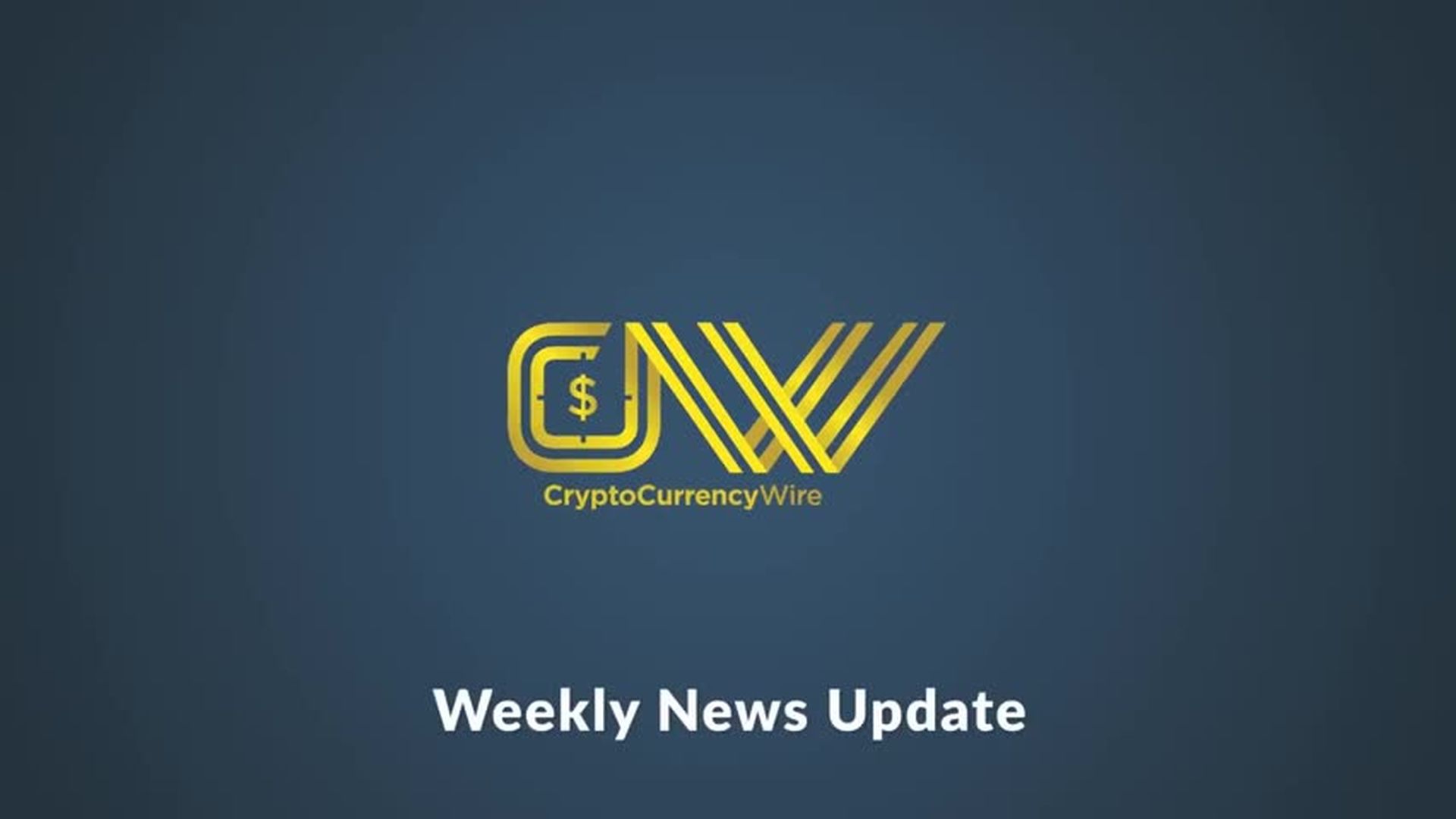 Cryptos seems to be tracking fairly close to the stock market, with bitcoin leading the way. After falling to $4,600, the cryptocurrency is now back up to around $7,000. On episode 103 of the Wild West Crypto Show, host Drew Taylor cheered the good news. Co-host Brent Bates, who may have been practicing social distancing, was absent.Jonathan Keim, communications director of CryptoCurrencyWire, had, as usual, the real news. He started his weekly update with the headline that Cryptologic Corp. (CSE: CRY) had agreed to sell its 30-megawatt bitcoin mining facility. The company has decided to dispose of its crypto mining assets and is presently exploring acquisition opportunities in sectors outside of cryptocurrency mining.The buyer, HIVE Blockchain Technologies, is a growth-oriented, TSX Venture Exchange-listed company that is building a platform it hopes will link the blockchain sector to traditional capital markets. HIVE owns state-of-the-art, GPU-based digital-currency mining facilities in Iceland and Sweden, which produce newly minted digital currencies such as Ethereum (http://ccw.fm/bp2ZB).In Europe, crypto developments are indeed racing ahead. The Coinfield-Sologenic consortium has announced a list of 30 global securities exchanges, the assets of which are now available for tokenization (http://ccw.fm/8oNQH). Together, these exchanges trade more than 40,000 traditional assets such as stocks, ETFs and commodities. Tokenization involves the digital representation – and often the fractionalization – of securities or other assets. The process is ideal for pricey stocks such as Alphabet (NASDAQ: GOOG), currently priced at around $1,195, and Berkshire Hathaway (NYSE: BRK.A), which usually trades above $300,000.Keim’s roundup ended with the announcement of the cryptocurrency and blockchain industry’s most ambitious virtual conference experience (http://ccw.fm/3NEda). Event organizers of the Virtual Blockchain Week, slated for April 26 to May 2, have published details of the event, including speakers. Hosted by Joel Comm and Travis Wright of the Bad Crypto Podcast, the online conference can be accessed at VirtualBlockchainWeek.com; registration is free.