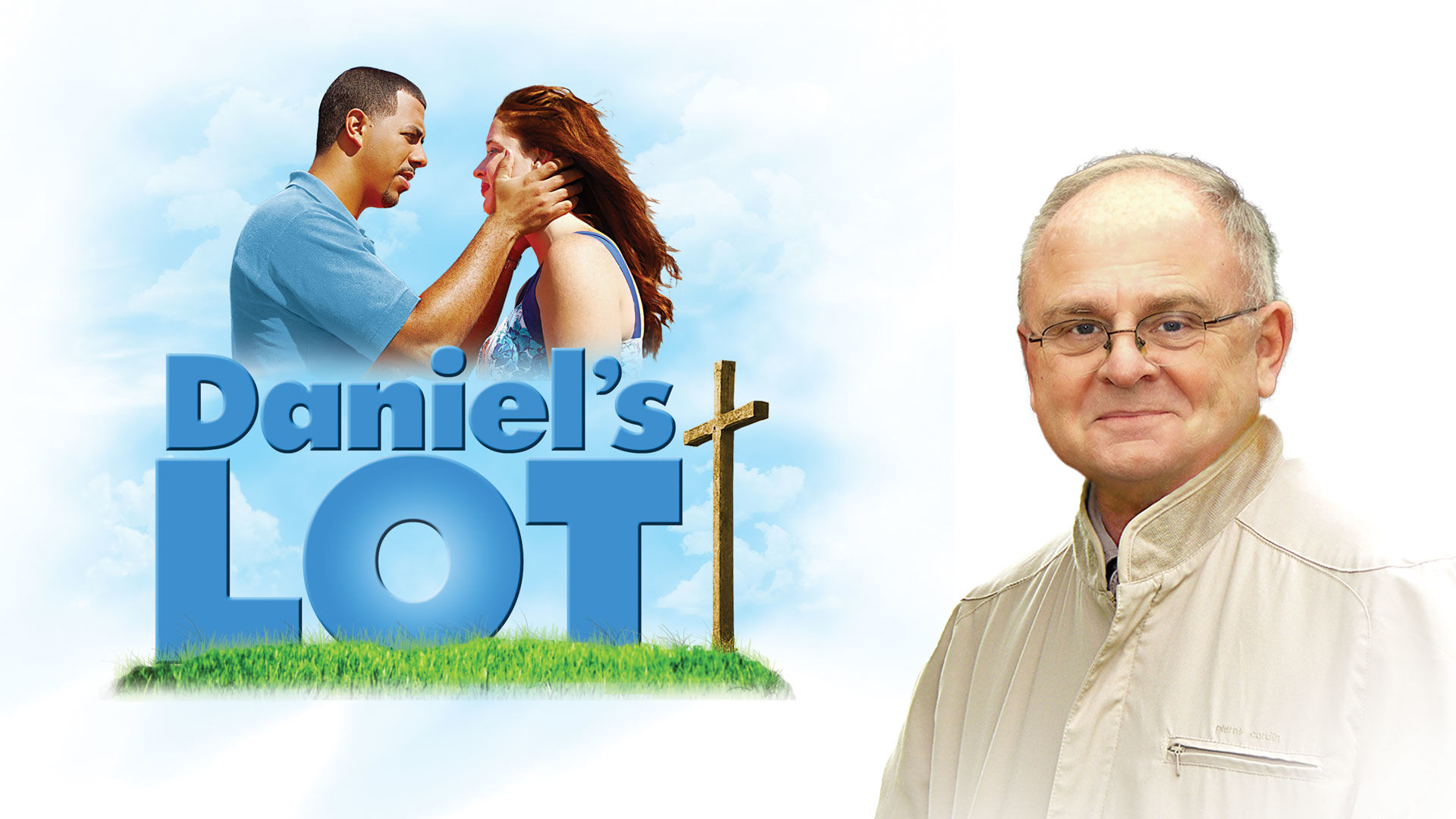 Daniel Carr (Dominick Shaw) was sure his life could not get worse. After all, he was in a dead-end job; his wife’s real estate business was non-existent, they argued constantly and the one thing that everyone told him would be the answer to all of his problems, he could not do. His late father bequeathed him a valuable piece of commercial property while making him promise not to sell it until the time was right… but his father gave no due as to when that time might be. Then his life did get worse. He lost his job, prompting his wife to decide she could no longer handle the pressures of their marriage. But, a chance meeting with a local Pastor (Emmy Award Winner Gary Burghoff) encourages Daniel to be obedient to God’s plan for his life. Will Daniel take the pastor’s advice? Will Daniel discover God’s purpose for his life? Join Daniel on this inspiring film of self-discovery.