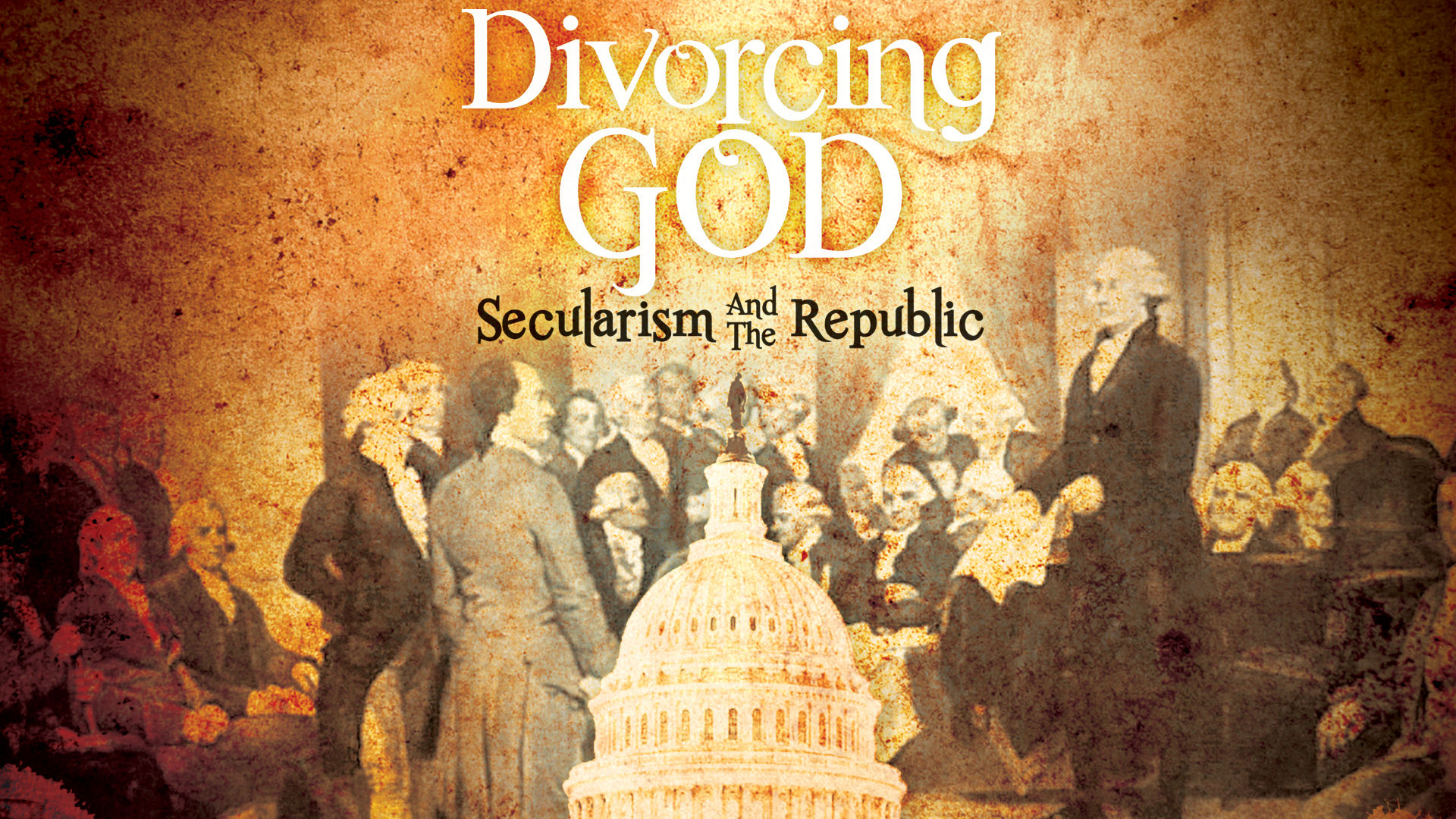 Historically, republics have gone through distinct stages of development, eventually ending in moral and economic collapse. Tyranny inevitably follows the collapse of democratic systems. Is that happening to America? Are we nearing the end of our greatness, or is there hope for renewal of the foundational principles that made that greatness possible? Our founding fathers intended religion and morality to be pillars of the new republic, providing the restraint that would allow maximum liberty for the citizenry. Today, this delicate balance of religion and state has been eroded by a secularist push to isolate Christianity in our culture and render it irrelevant. The choice in our day is a stark one: As a people we either return to our Christian roots… or we divorce God altogether. Returning to the principles established by our founders in the way to restore moral sanity and rebuild the foundations that made our nation great.