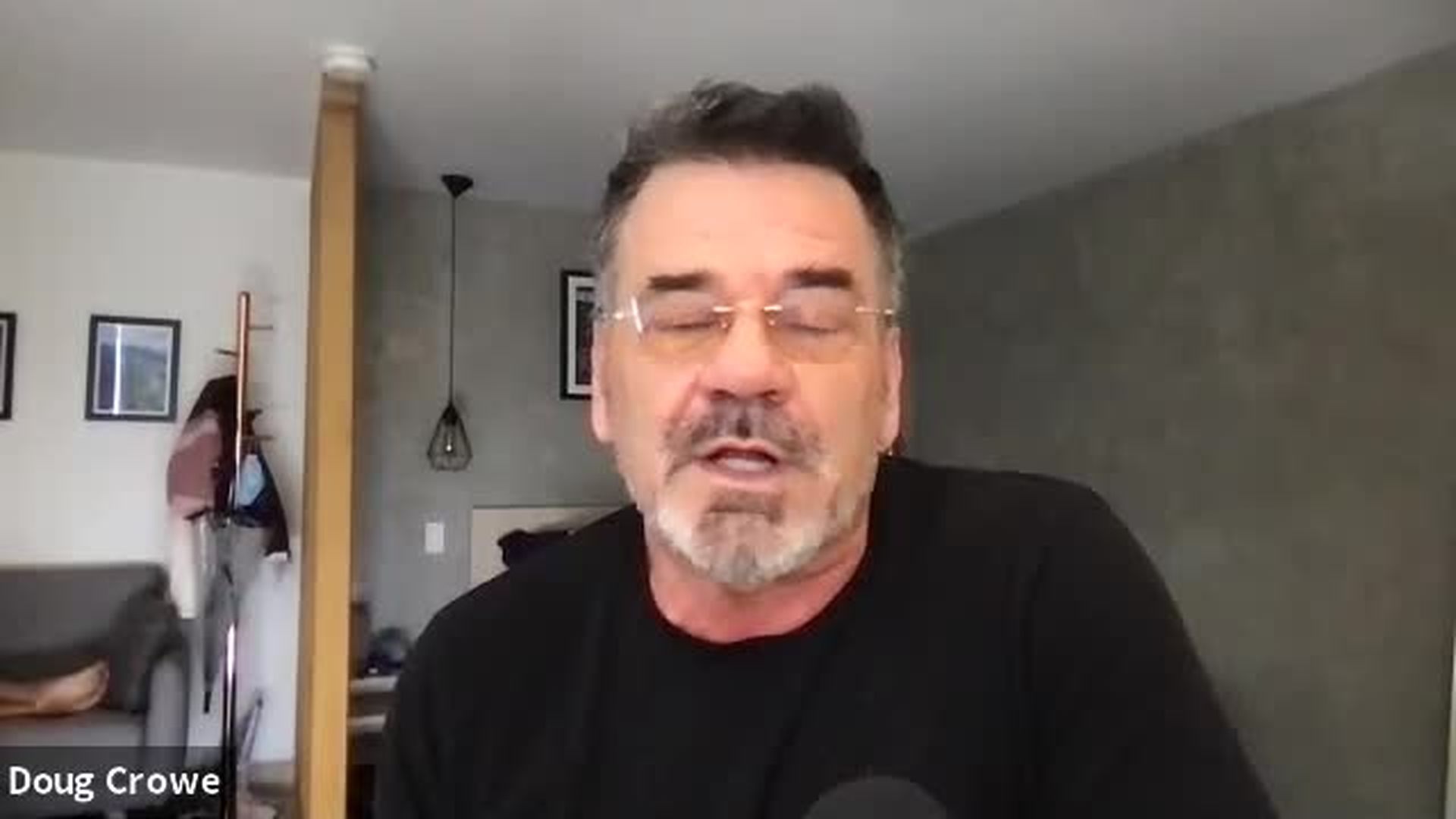 https://ScottSchillingSpeaks.com Scott sits down with Doug Crowe. Doug was not born in a slum, nor was he homeless or raised by wolves. While that may make for a more inspirational story, it simply isn’t true. He did, however, win the Dale Carnegie Highest Achievement award as a high school student, and was one of the youngest trainers for that organization. He graduated from Northwestern University with a B.S. in speech, and a concentration in TV and film. Doug is an investor, brand specialist, and an accomplished writer having contributed to the Chicago Tribune, Daily Herald, MSN Money, Yahoo Finance, the Seattle Times and has authored several #1 best selling books. He has been honored to share the stage with Craig Duswalt, Robert Kiyosaki, Gary Goldstein, Ron Shimony, Mike Lafido, Jane Garvey and dozens of other experts and authors. Doug has been featured in Bloomberg, CBS news, the Daily Café and dozens of radio stations. A former radio host himself on ABC radio in Chicago.