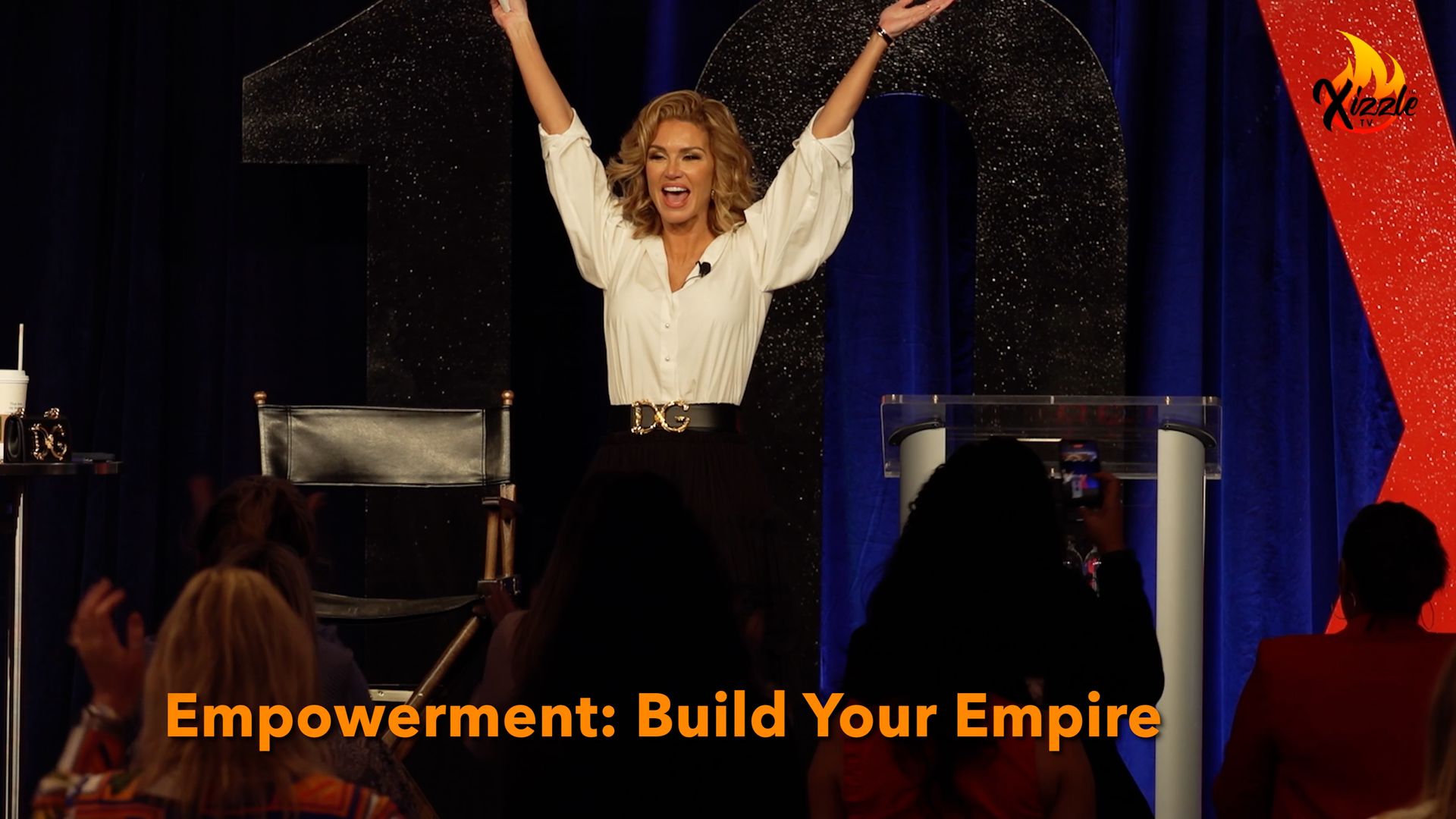 Get ready for an empire-building Mastermind in Miami described as the only one of its kind, this Memorial Day weekend with Elena Cardone, the woman behind a multibillion dollar empire.

At the “Build an Empire Mastermind- Design Your Life” May 27-28, you will learn how to get the life you have always envisioned.
You will get the correct information on how to HAVE the life you imagined,
resulting in reduced stress, more energy, having the body and mindset to support your new lifestyle… permanently leaving you with an accelerated potential for greatness.

Visit baemastermind.com because you do not want to miss this empowering event in Aventura. Come hear the secrets from Elena Cardone and how she and Grant have created the lifestyle they live today.

Elena Cardone, founder of Build an Empire, opened up to Kirk Gimenez about overcoming near bankruptcy, learning Spanish and her passion to spread light and love so that others may follow in the path she had blazed alongside her husband Grant Cardone.

Elena also spoke about her book "Build an Empire, How to have it all!” And detailed a free offer to Xizzle TV viewers —you can get a free copy at elenacardone.com/empire, you just pay for shipping.

Plus, the offer includes even more. The first 25 Xizzle TV Viewers who get a BAE Mastermind ticket, also get a free 10X Ladies Executive ticket. Visit baemastermind.com and Email dani@grantcardone.com with the proof of purchase.

Here’s more on Elena Cardone.
Mrs. Cardone started her career in Hollywood and soon became a successful model and actress of TV and film fame.  A lifelong competitive sport shooter, and now wife, mother, author, businesswoman, empire builder, event producer, mentor, public speaker, and visionary. She is the author of the best-selling book “Build an Empire: How to Have it All.” She is the executive producer of the massively successful events that include 10X Ladies, Operation 10X Badass, Build an Empire Mastermind and her own show, “Women in Power."

Drawing upon her vast experience, Elena has developed her own curriculum to assist aspiring empire builders. In her Build An Empire course, she lays the groundwork for both men and women as she trains them how to create, grow and defend an extraordinary career and marriage. Additionally, she mentors hundreds of women with personal, one-on-one coaching sessions.

Elena’s most recent endeavor has been to partner up with EXP Realty. She is now a licensed Realtor who plans on building the largest real estate team across the globe helping thousands of people create generational wealth through real estate powered by EXP.  If you want to build an empire with Elena, go to Join10xempire.com

Elena has been happily married to Grant since 2004 (July 4th to be exact – and the fireworks have never stopped) and lives with her husband Grant, their two daughters, Sabrina and Scarlett, along with their two cats, Cash and Flow in Miami. Together they have created a real estate portfolio of $5 Billion. 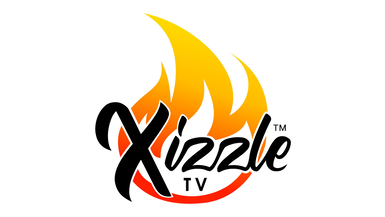