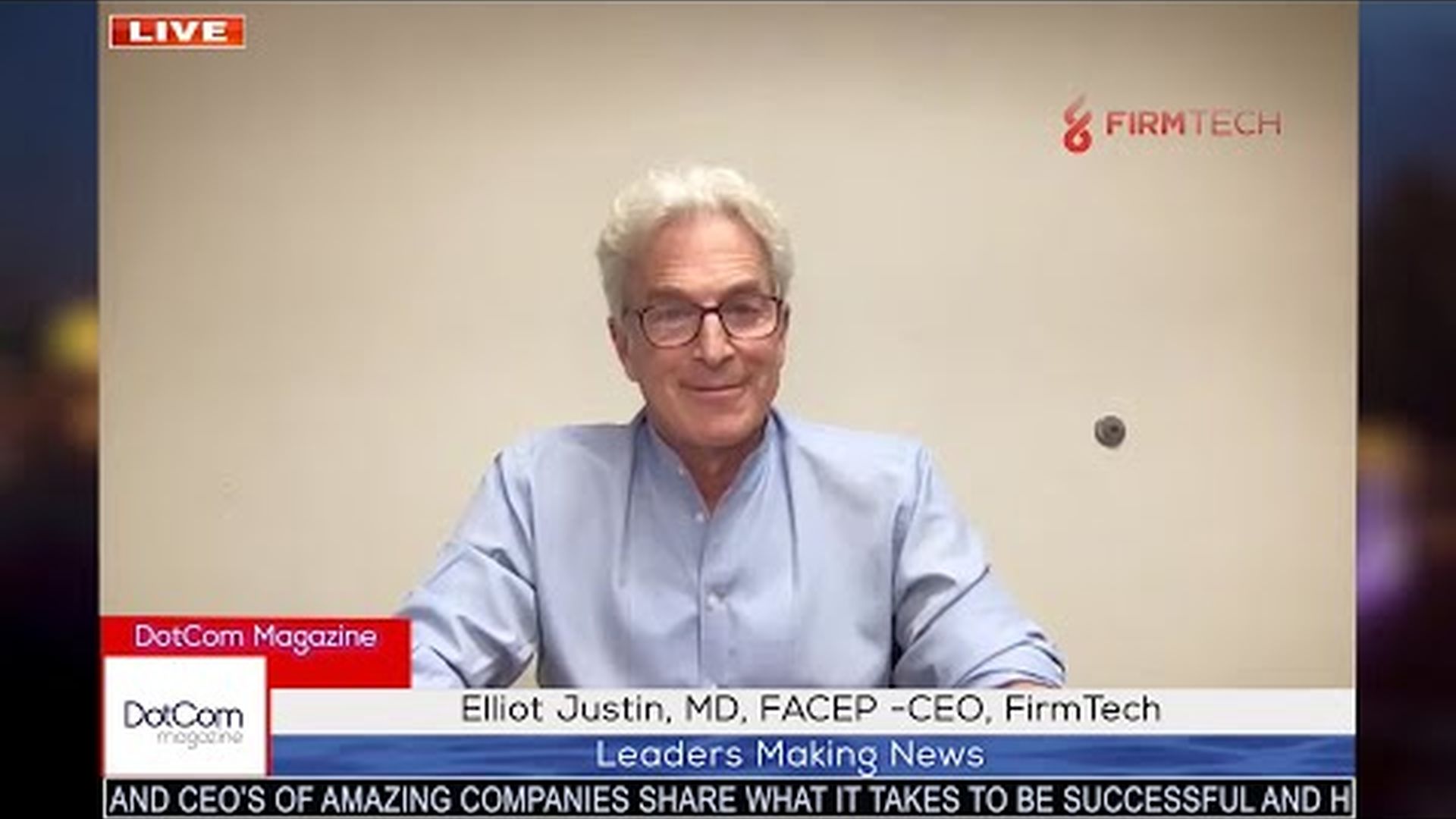 
About Elliot Justin and FirmTech:


Dr. Elliot Justin is an Emergency Medicine specialist and health care technology consultant in urology, cardiovascular disease and diabetes. As an entrepreneur, he has originated and advised several health service, telemed and tech startups. His interest in regenerative medicine and his passion for regular playful lovemaking and its health benefits have inspired FirmTech, his latest venture promoting sexual wellness.


Keenly interested in keeping men firm and fit for a lifetime of lovemaking, Justin began exploring aphrodisiacs in medical school in 1975. (Bad news, none of them work). More recently he researched neuro-modulation therapy for sexual dysfunction. Part of the study involved testing a pacemaker-like implant to help achieve erections in rams (and himself). Nicknamed “Project O,” the experiment ultimately failed, although it refuted published claims by urologists.

His wife has nicknamed him “The Louis Pasteur of Human Sexuality” for his bold research and self-experimentation. Undeterred and focused on “sexcess,” Dr. Justin and his FirmTech team have developed a transformative tool to help men optimize personal “erectile fitness,” and to inspire better cardiovascular health. Since 1988, Dr. Justin has founded and exited three Emergency Medicine service companies, and established Swift MD, a telemedicine company. He’s also a lead investor in KORE, a company that transforms agricultural and industrial waste into natural gas.


Dr. Justin concentrated on Slavic studies at Harvard University (1971-’75) and medicine at Boston University (1975-’79). His studies instilled skepticism toward the conceits and prognoses of experts, antipathy to authoritarians and true believers, and kindled a passion for liberty and objectivity. Above all he believes the inability to admit error and uncertainty are the roots of friction and failure.
In 2014 he established Pegasus Liberty Foundation to fund research on the prevalence of slavery and efforts to rescue and rehabilitate slaves in India, Nepal and Burma. He also has served on the advisory board of the Freedom Fund.


Passionate about history, economics and pre-20th century literature and art, Dr. Justin wrote the novel “The Chastity of Honor,” about the country’s first war against jihadis during the Jefferson presidency.
Happily married for 33 years and the father of three adult children, Dr. Justin and his painter wife live in Montana with two energetic mares. He is a passionate trail rider who sometimes imagines, to his wife’s chagrin, that he’s a centaur.


We use smart sextech to measure hardness, orgasmic power, and the number of erections during sleep in order to help men optimize their personal Erectile Fitness and enjoy better sex and health.