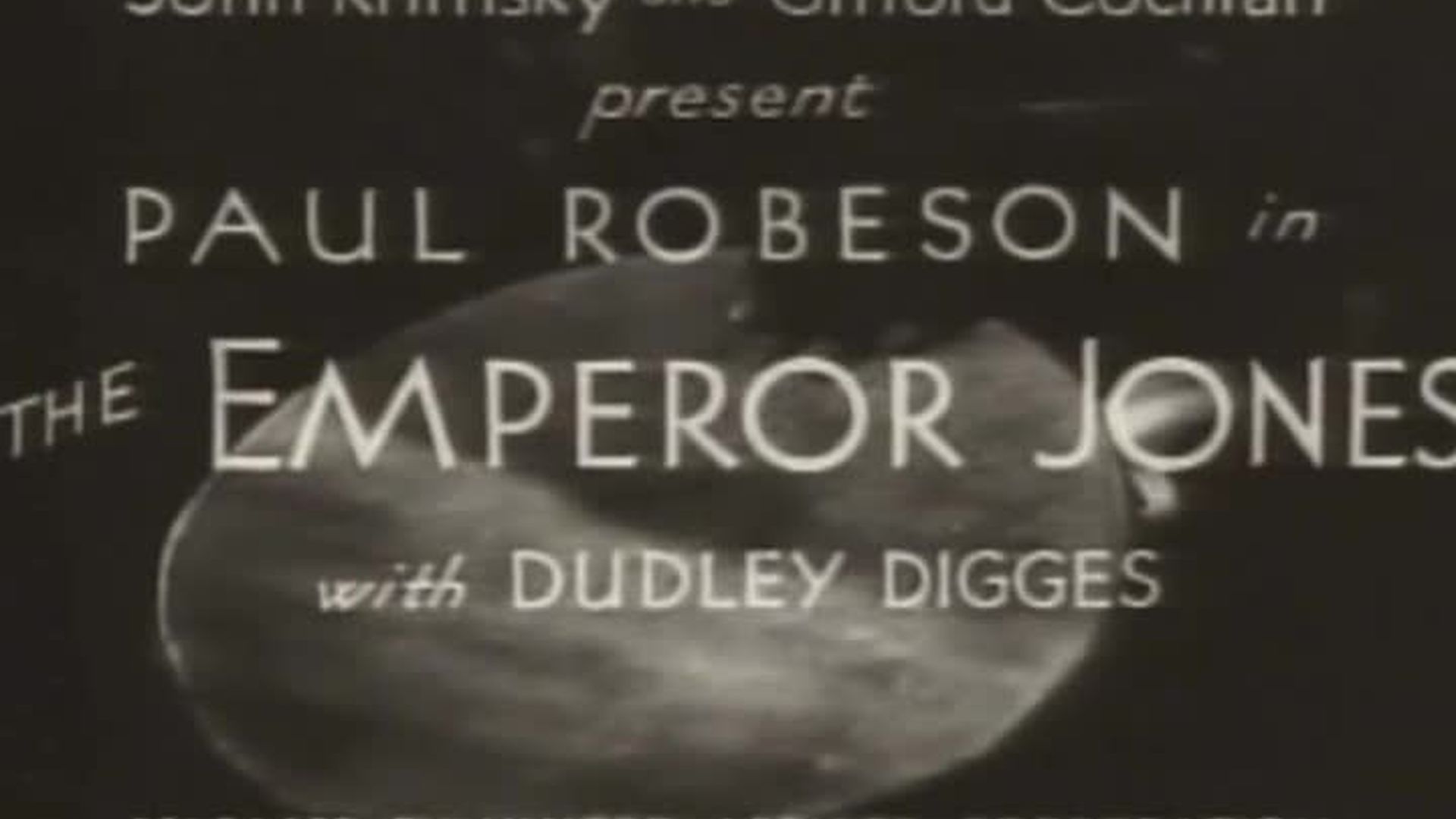 The unlikely rise of a Pullman porter from the fields of South Carolina to the despotic command of a Caribbean island nation is portrayed with brutal realism in this screen adaptation of the Eugene O'Neil play. Brutus Jones lies, gambles, cheats, murders, and takes advantage of his fellow African-Americans as he rises above his simple origin to eventually take control of an entire island nation. When his treatment of the island natives becomes unbearable, the populace rises up and revolts, forcing Jones to escape into the jungle to face his fate.

Before there was Denzel and Sidney Poitier, there was Paul Robeson, the pioneering African-American actor whose talents were amazing. His rich, deep voice, and presence in this unforgettable performance as Brutus Jones depicts his brilliance as an actor. 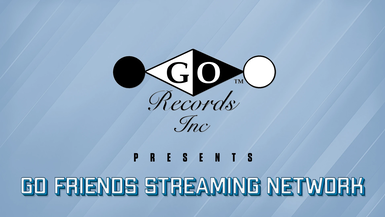