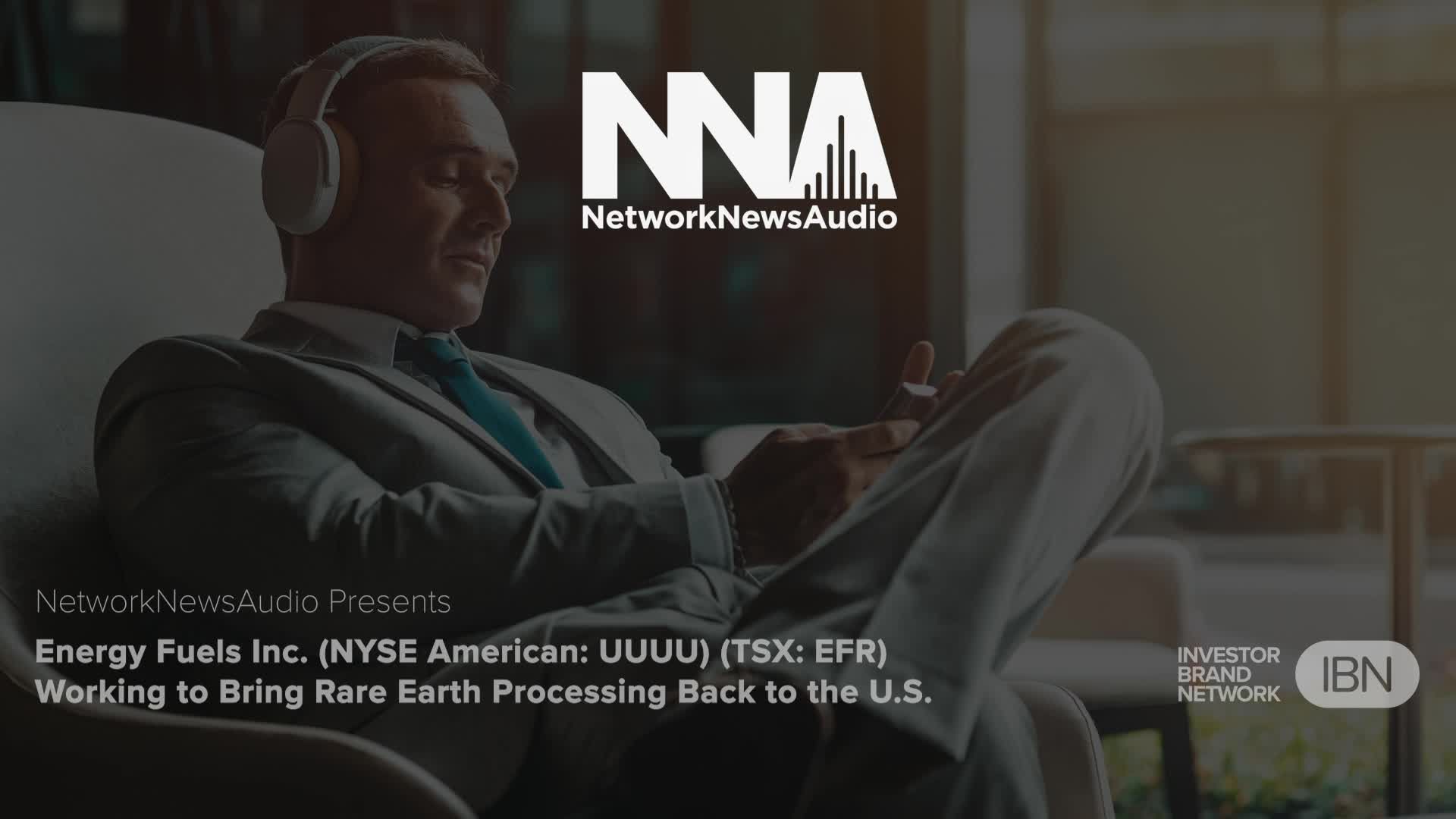 Reliance on foreign and malign sources for critical materials is a national security risk.

Though the United States is by far the largest consumer of uranium in the world, the country imports nearly 100% its uranium, much from state-owned foreign sources, strangling domestic suppliers and creating a hazardous situation for the U.S. supply chain and electrical grid. Many Americans may well know of the country’s near-100% dependence on China for critical rare earth elements. However, most may not realize that America is also nearly 100% dependent on uranium imports—increasingly imported from entities owned by the governments of Russia, China and their allies. Like rare earth elements, uranium is designated by the U.S. government as critical to the nation’s security and economic prosperity, and the Department of Interior warned, “This dependency of the United States on foreign sources [of uranium] creates a strategic vulnerability for both its economy and military to adverse foreign government action, natural disaster, and other events that can disrupt supply of these key minerals.” Energy Fuels Inc. (NYSE American: UUUU) (TSX: EFR), the United States’ leading domestic producer of uranium, has led the charge in efforts to warn the U.S. government about the security threats to uranium supply chain disruption, and also recently announced that it is working to help bring rare earth processing back to the U.S. by leveraging its White Mesa Mill. If the U.S. fails to act, 20% of the nation’s electricity — and 55% of its clean, carbon-free electricity — may become hostage to malign foreign sources of uranium, and recent events show that any supply chain disruption, malicious or well-intentioned, can have a devastating impact. Major companies across all segments have recognized the importance of streamlining supply chains, including Tesla (NASDAQ: TSLA), a company that relies on rare earth elements (REEs) to power its vehicles. Reliable, low-cost sources for uranium production exist in the United States, as well as from free-market allies. Canada-based Cameco (NYSE: CCJ) (TSX: CCO) is one of the largest global providers of the uranium fuel needed to produce clean energy, and Australian BHP Group (NYSE: BHP) provides needed minerals across the globe. Headquartered in Phoenix, Arizona, leading international mining company Freeport-McMoRan (NYSE: FCX) conducts a significant mining operation in North America, specializing in copper, gold, and molybdenum. The United States and its allies have the resources and know-how to produce uranium and rare earths, and it’s time to end risky market dominance by Russian and Chinese state-owned and subsidized enterprises.