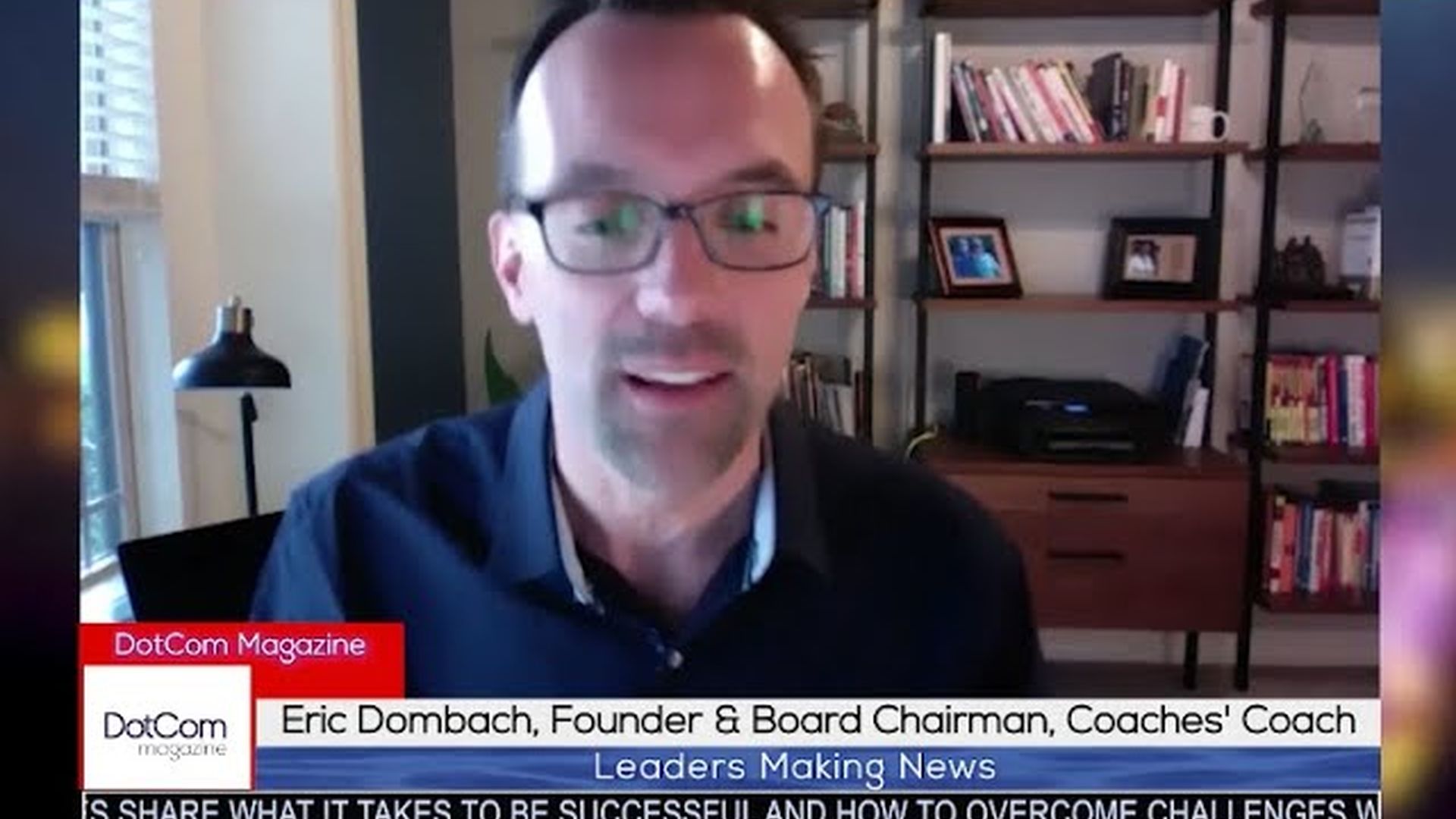 Eric Dombach is a Husband, Father, and Hobbyist: Happily married to Deborah since 1993 and father of 4 amazing kids: Jeremiah, Hannah, Judah, and Josiah. Voracious reader, recreational athlete, and jazz-fusion guitar junkie.
Eric is interviewed by Andy Jacob, CEO of DotCom Magazine. This exclusive look at Eric's approach to coaching is eye-opening, and a breathe of fresh air for anyone considering becoming a business coach.
http://www.DotComMagazine.com
https://www.mycoachescoach