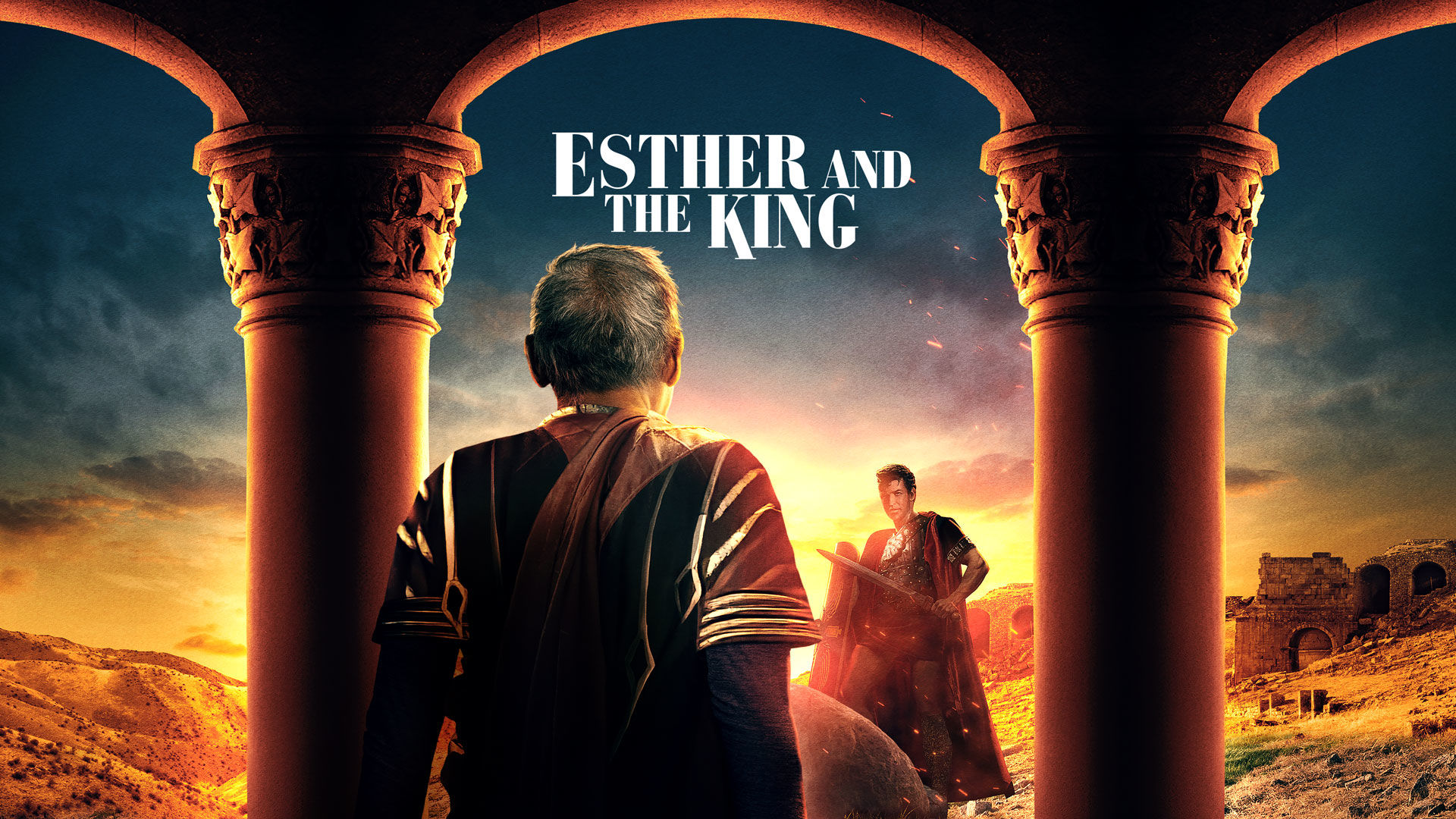 Esther and The King

Joan Collins stars as Esther in this melodramatic, routine Biblical story. The setting is Persia in the fourth century B.C., as Esther comes to the attention of the recently widowed King Ahasuerus. The King has been trying to stifle and defeat the campaign of hatred fomented against the Jews by his evil minister Haman (Sergio Fantoni). Before the King can pair off with Esther and defeat the villainous Haman, there are several intervening adventures and an additional, attractive woman who competes for attention.