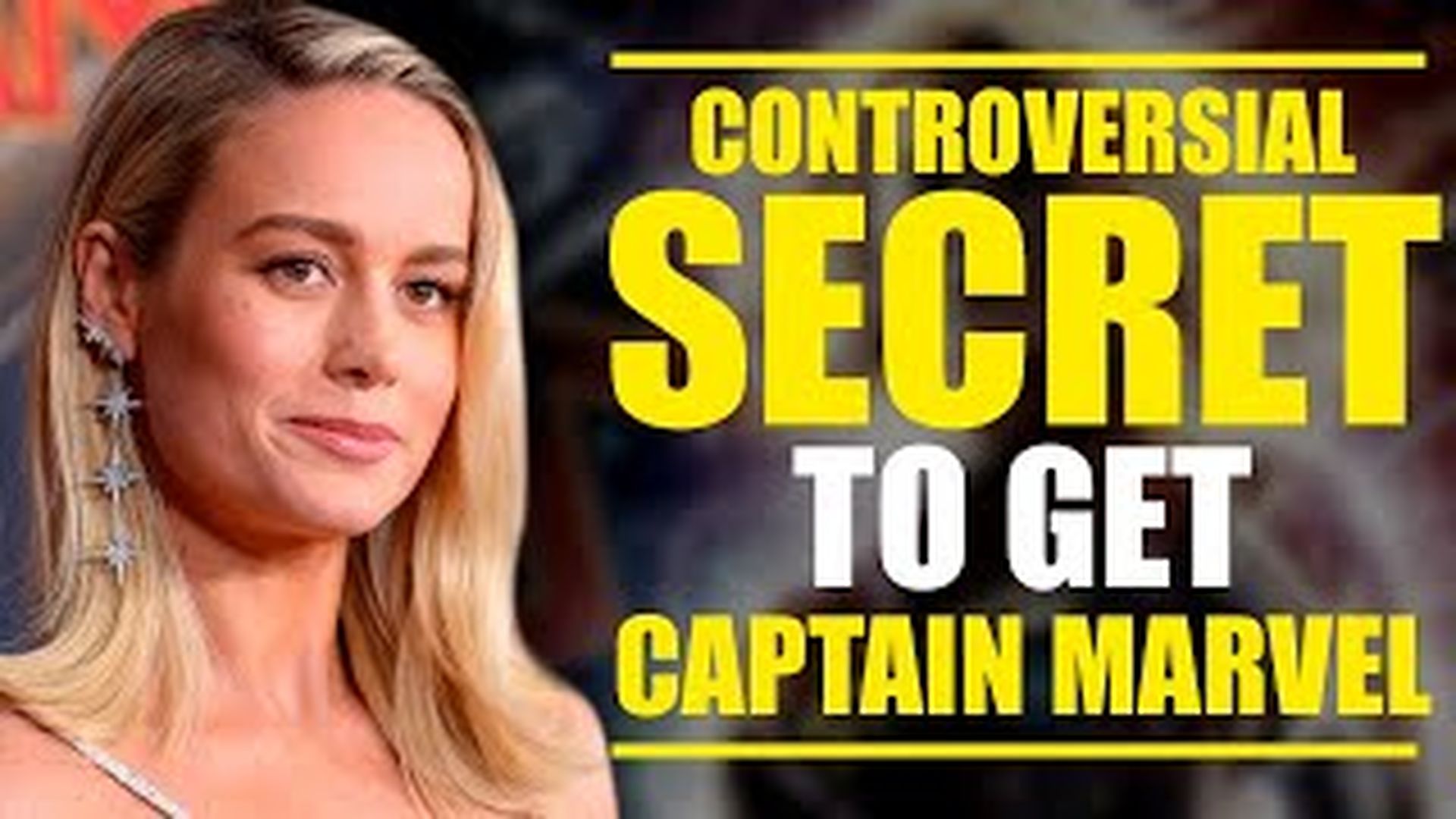 In this video we will go over Brie Larson’s Controversial Secret to Get Captain Marvel Role
Brie Larson was challenged before she even accepted the role of Captain Marvel. The 1940's orginal Captain Marvel was portrayed as a man. Brie Larson took the role very seriously and wanted to make the role even better as being played as a woman. Brie took a big risk not only by playing the role she was not really an athlete. Brie used her body as a tool to achieve results that she didn;t think was possible. Brie Larson believed in herself and strived to take his role to an even higher level. Brie enjoys playing a powerful, flawed woman who is willing to take risks. No matter the outcome, the biggest risk is not taking any risk at all.

Disclaimer: All footage in this video is made in a constructive, creative, transformative, use. Under the United States law (Section 107 of the Copyright Act) this video falls under Fair Use.