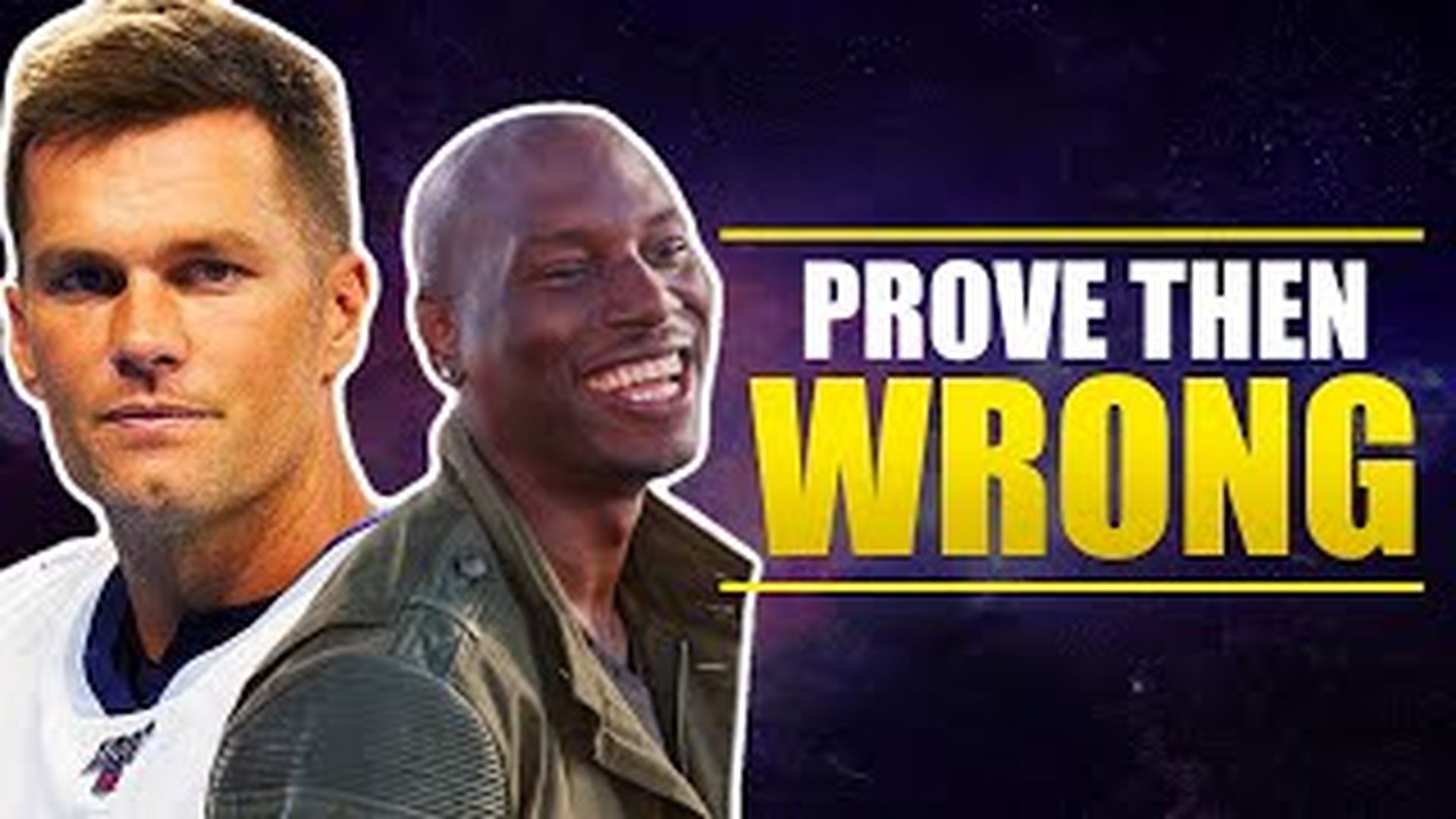 Thomas Edward Patrick Brady Jr. is an American football quarterback for the Tampa Bay Buccaneers of the National Football League. He spent his first 20 seasons with the New England Patriots, where he was a central contributor to the franchise's dynasty from 2001 to 2019.
Tyrese Darnell Gibson is an American singer, rapper, songwriter, actor, and model. After releasing several albums, he transitioned into films, with lead roles in several major Hollywood releases.