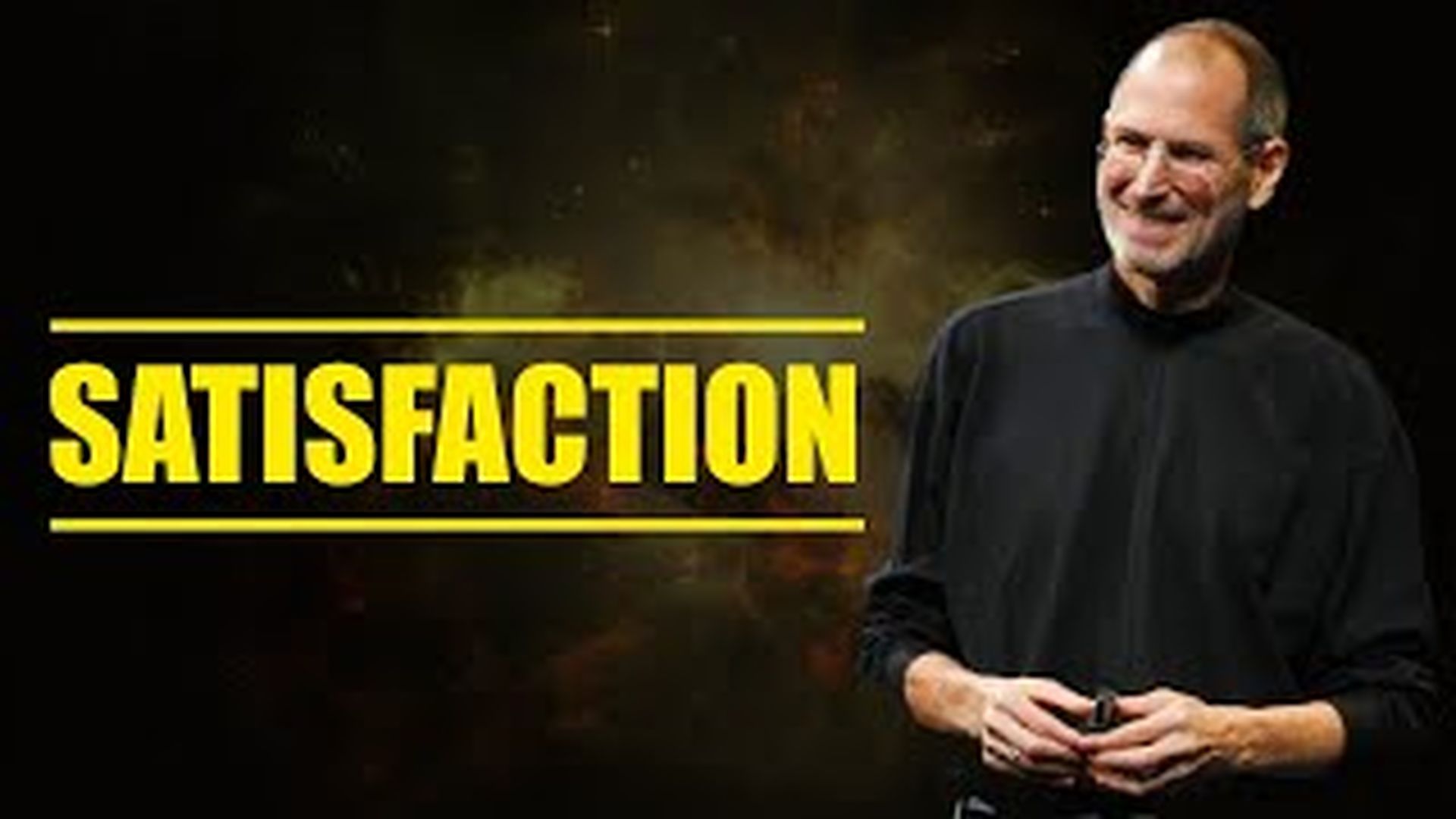 Extreme Mindset - Satisfaction of Doing Something Great with Steve Jobs

Steve Jobs is one of the cofounders of Apple, Inc. He and Steve Wozniak created Apple, Inc. in 1977. It is one of the most recognizable brands in the world. Steve Jobs believes that success is built on being the hardest worker in the room. Steve believes that being focused and determined are key assets in becoming accomplished. But Steve Jobs knows that everything won't go your way. When you fail, build yourself back up. Steve Jobs at the age of 30 was fired from the company that he built! What a reality check. But what he found in his new "freedom" is that he was not hindered or burdened any more. Steve Jobs was free to research, explore and build a new exciting path in his life. His passion was back. Steve Jobs then created Next and Pixar. Steve was reinvigorated and felt alive again creating something new again. Steve Jobs is an inspiration that hard work pays off.

Disclaimer: All footage in this video is made in a constructive, creative, transformative, use. Under the United States law (Section 107 of the Copyright Act) this video falls under Fair Use.